Charles Dickens considered his novel A Tale Of Two Cities “the best story I have ever written.” Interweaving one family’s intensely personal drama with the terror and chaos of the French Revolution, it is an epic story of love, sacrifice and redemption amidst horrific violence and world changing events.

Following its celebrated premiere as part of our Made In Northampton 2014 season, our UK Theatre Award nominated production returns to the Royal stage for one week only ahead of a major national tour.

In an age when governments across the world seem impotent in the face of increasing unrest, this bold dramatic adaptation by Mike Poulton (Fortune’s Fool, Old Vic; Wolf Hall, RSC) set to rousing original music by Oscar-winning composer Rachel Portman (The Cider House Rules, Beloved) seems more relevant than ever. It is directed by Artistic Director James Dacre, designed by Mike Britton (Cat On A Hot Tin Roof, To Sir With Love) and featuring one of the largest acting companies to ever appear on the Royal’s stage.

Click to read the A Tale Of Two Cities Rehearsal Blog

★★★★ “DICKENSIAN SYMMETRIES, POLARITIES AND IRONIES – THE BEST AND WORST OF TIMES – ARE KEENLY REFLECTED IN THIS SPLENDID PRODUCTION” 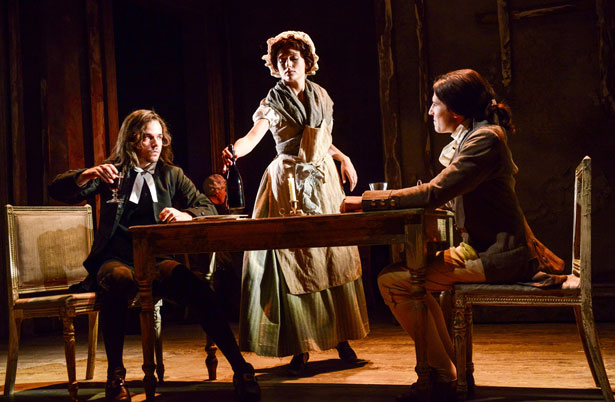 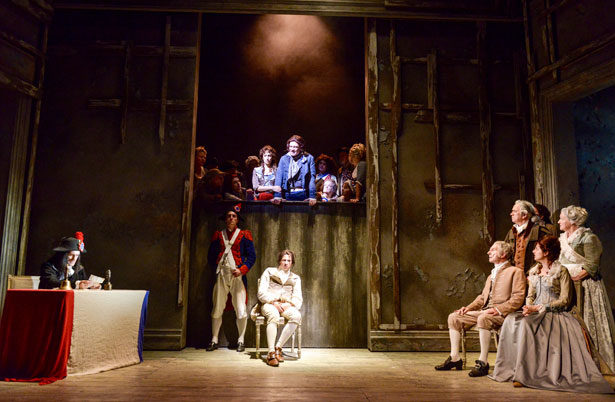 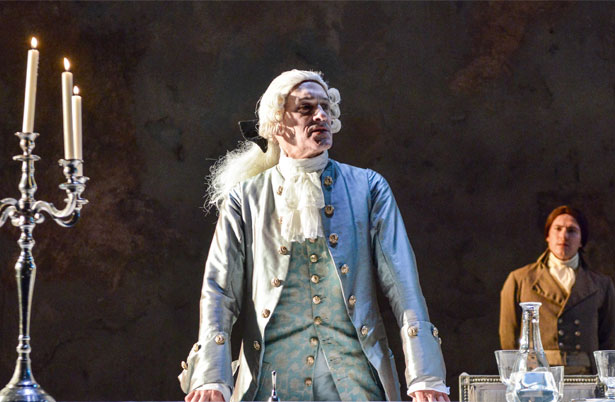 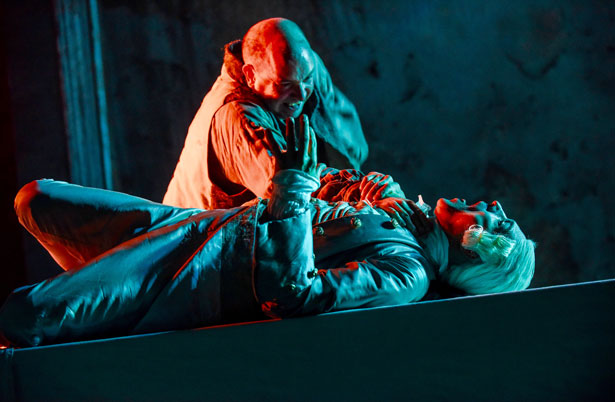 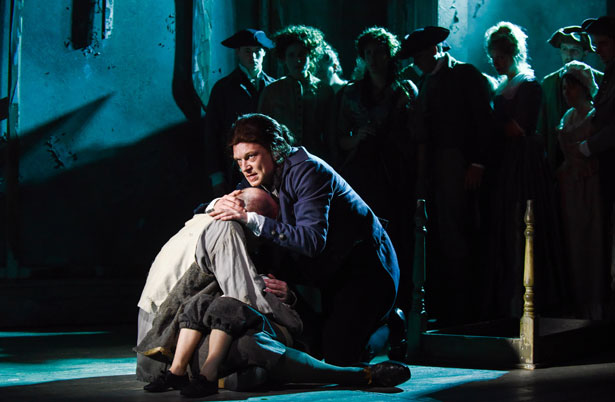 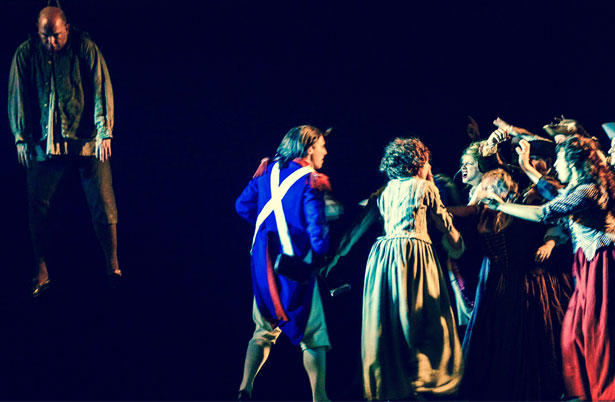 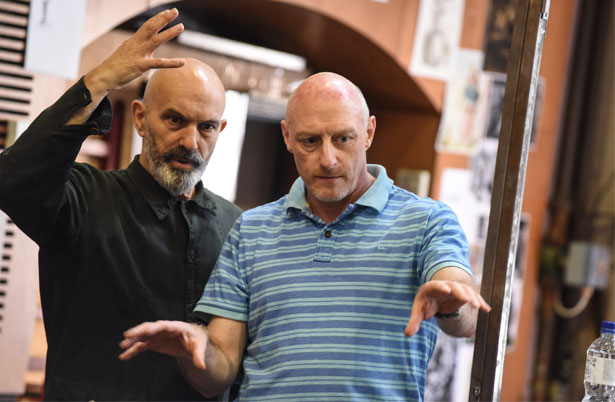 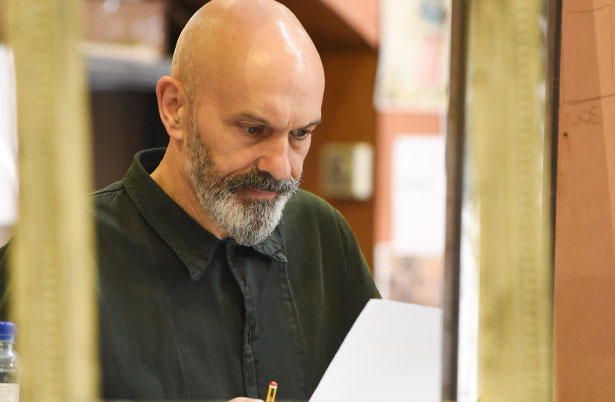 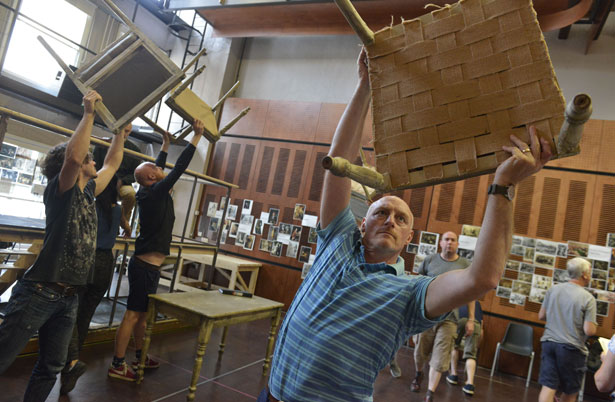 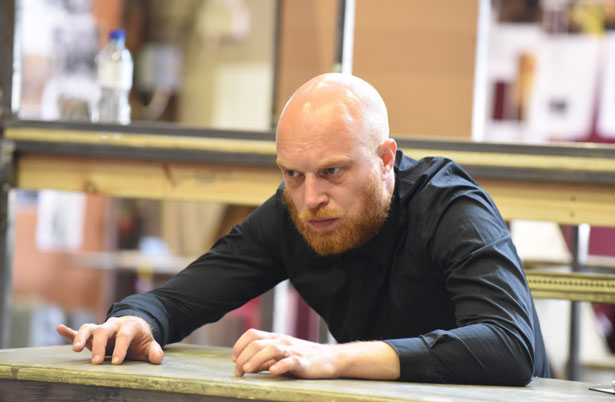 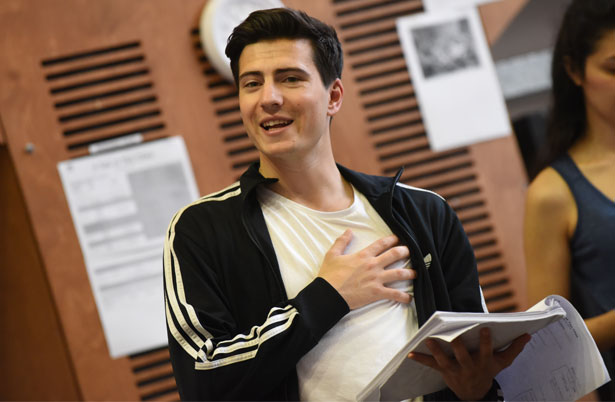 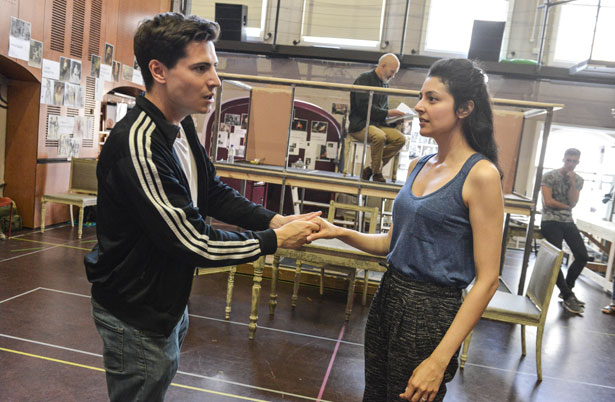 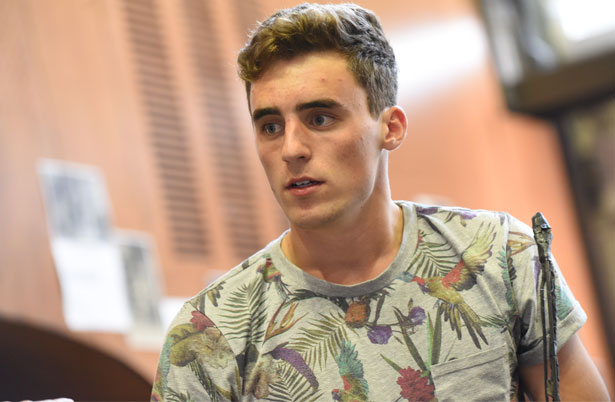 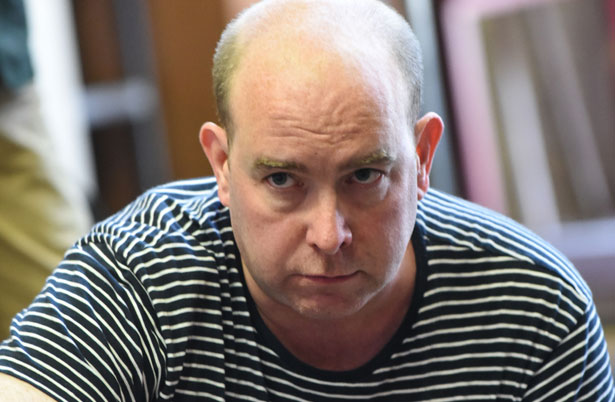 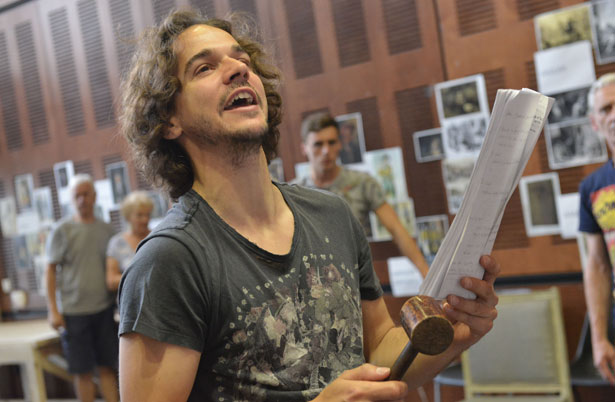 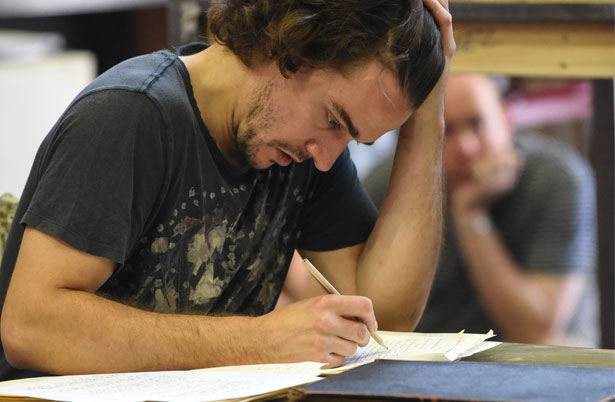 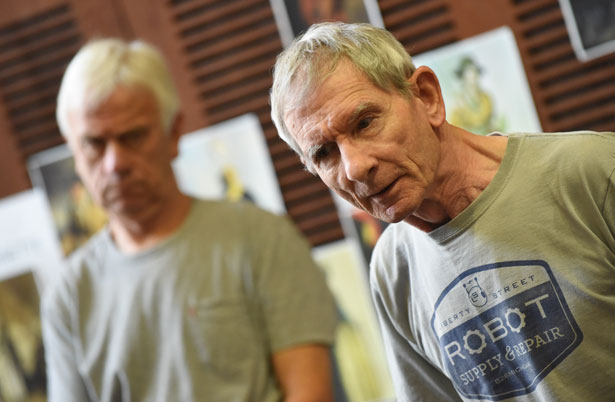 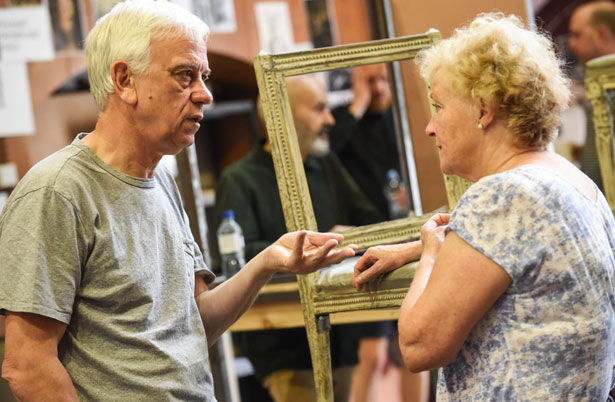 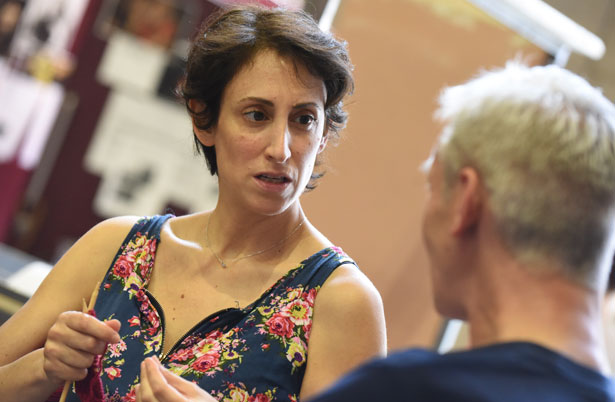 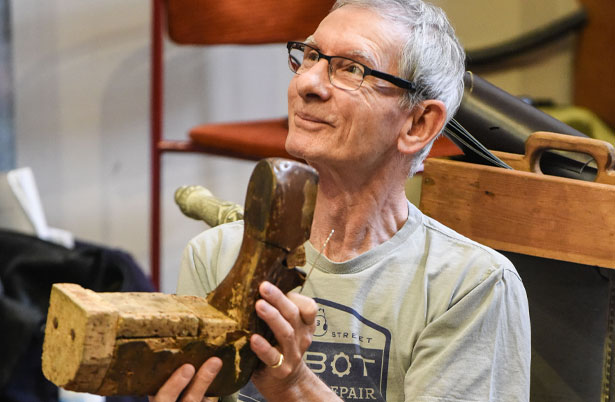 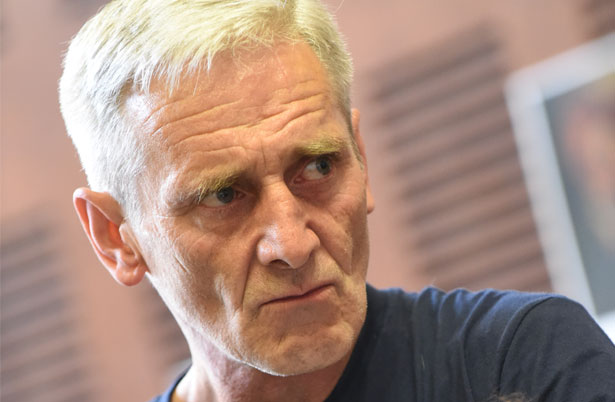 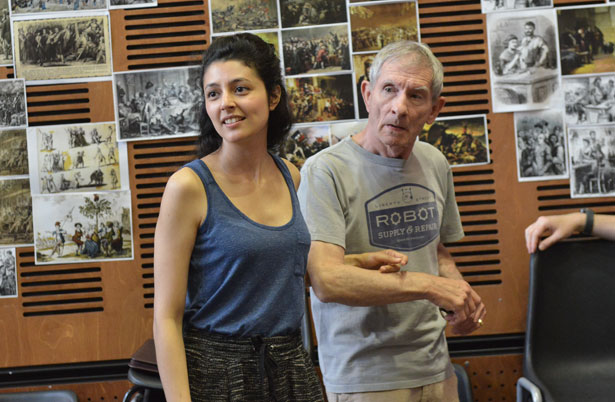 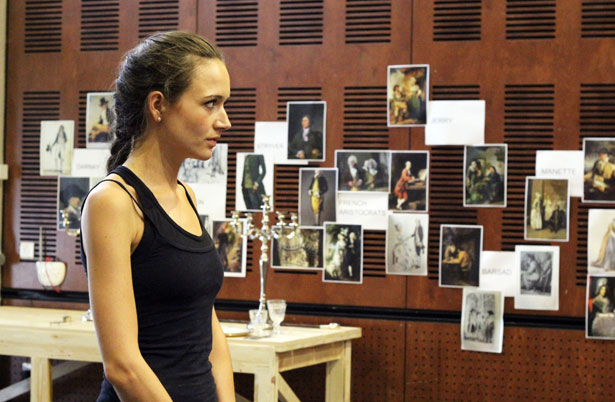 A Tale Of Two Cities casting