Music and lyrics by Maury Yeston
Book by Peter Stone

In the final hours of 14th April 1912 the RMS Titanic, on her maiden voyage from Southampton to New York, collided with an iceberg and ‘the unsinkable ship’ slowly sank. It was one of the most tragic disasters of the 20th Century. 1517 men, women and children lost their lives.

Based on real people aboard the most legendary ship in the world, Titanic The Musical is a stunning and stirring production focusing on the hopes, dreams and aspirations of her passengers who each boarded with stories and personal ambitions of their own. 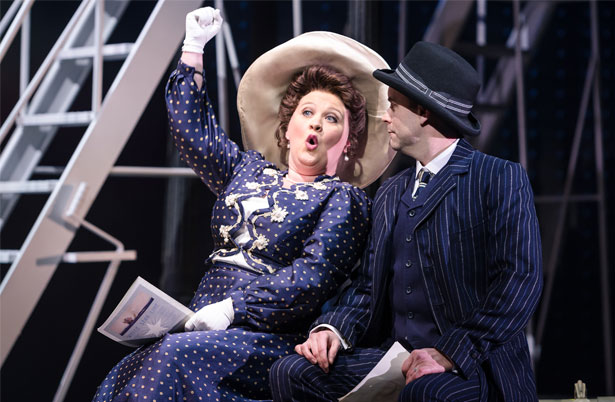 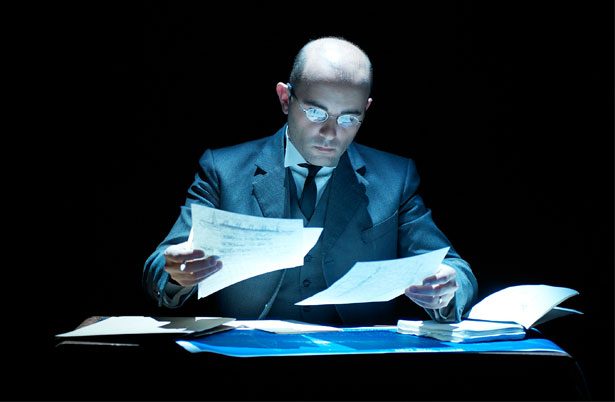 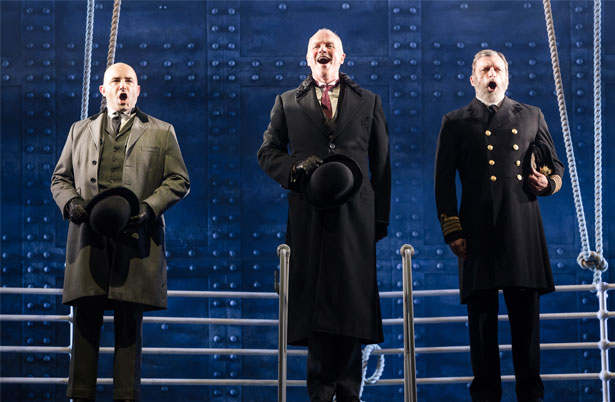 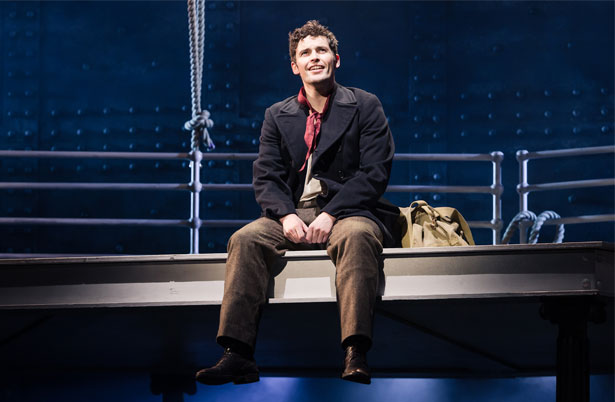 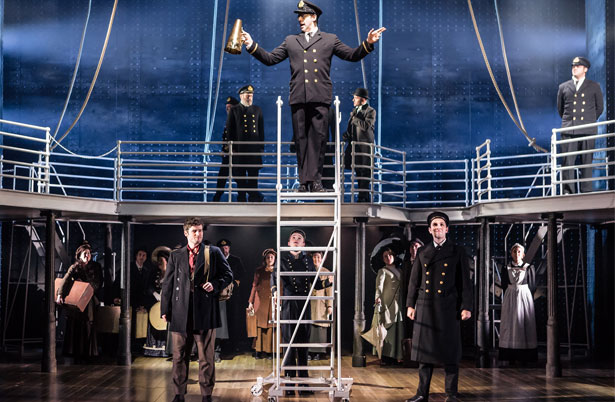 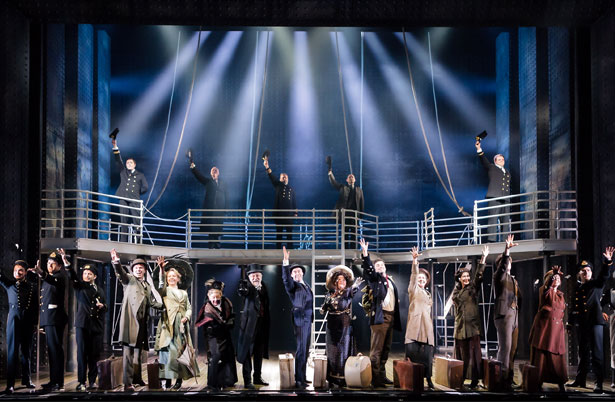 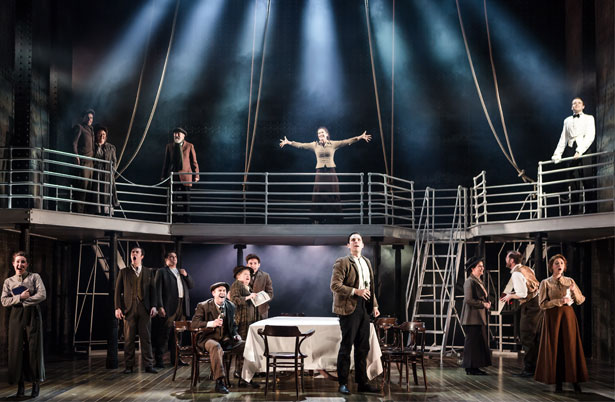 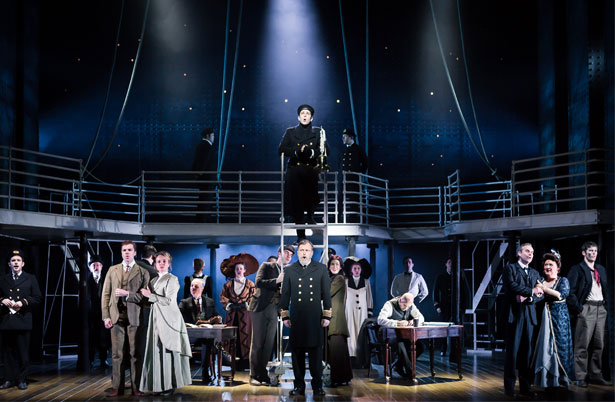 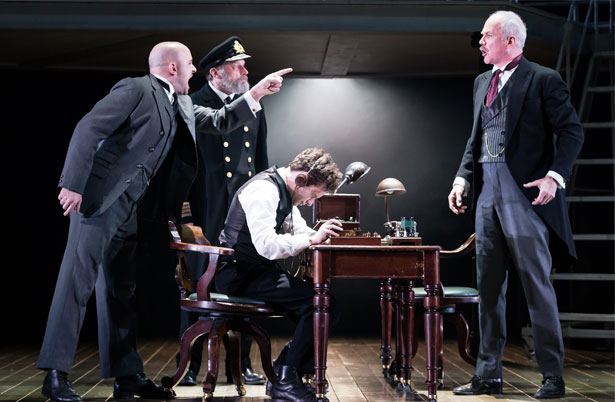 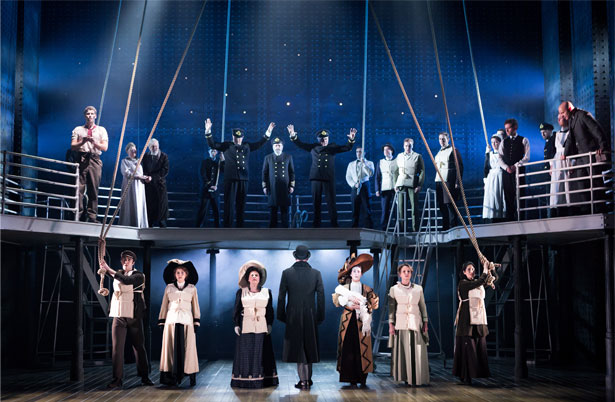