Our fourth tribute to William Shakespeare is his last masterpiece The Tempest, in a vibrant new version by Rebecca Lenkiewicz (Oscar and BAFTA winning Ida; Her Naked Skin, National Theatre).

Set on a remote island of villains, lovers, fools and outcasts, The Tempest is a tale of enlightenment and forgiveness. Conjuring up a supernatural world of sorcery, savagery, shipwrecks and chivalry, Shakespeare’s late play is the bard at his most mystical and audacious.

Shakespeare’s magical story of growing up and growing old will be performed by the next generation of talent – an ensemble of 18-25 year olds that brings together the most promising young actors from the UK and Northamptonshire. The production is a unique collaboration with the National Youth Theatre, whose renowned alumni rank amongst Britain’s greatest actors including Northampton’s Matt Smith, Chiwetel Ejiofor, Helen Mirren and Daniel Day Lewis.

The production is directed by Caroline Steinbeis, whose recent credits include The Crucible at Manchester Royal Exchange and The Broken Heart for Shakespeare’s Globe.

“THE NYT CAST GIVE A STORMING, NUANCED ENSEMBLE PERFORMANCE AND THE SHOW IS MORE THAN A MATCH FOR THE BEST OF THE WEST END”

WHAT’S ON STAGE ON CONSENSUAL

Master of the Ship 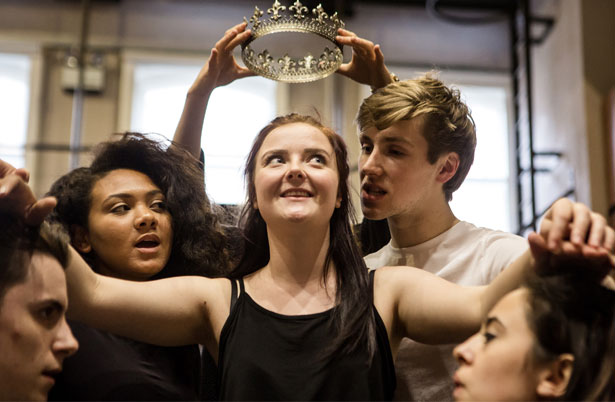 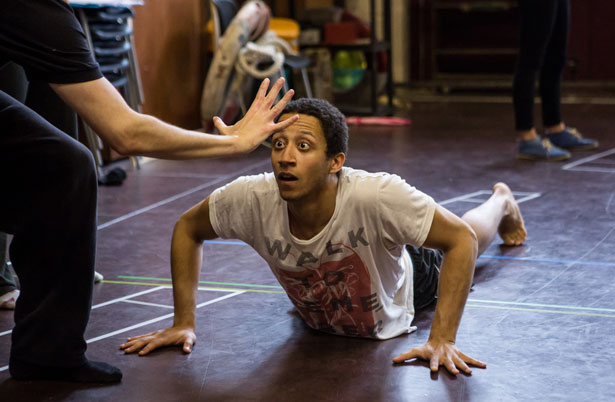 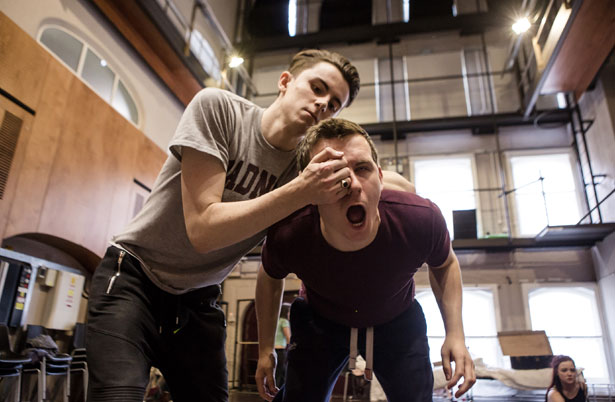 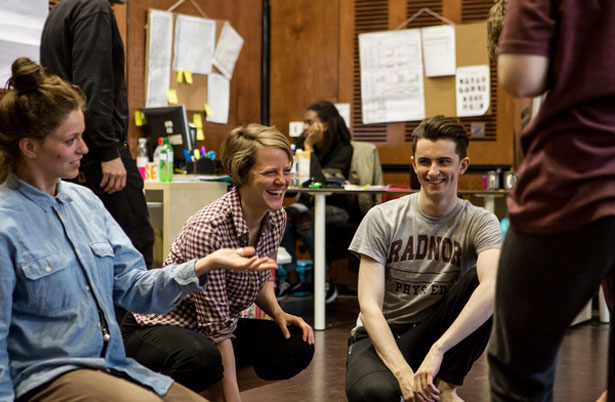 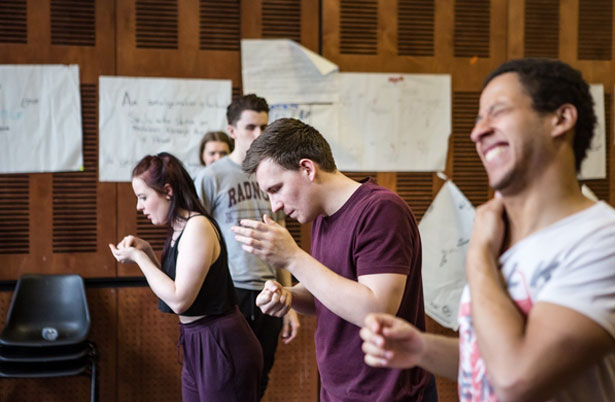 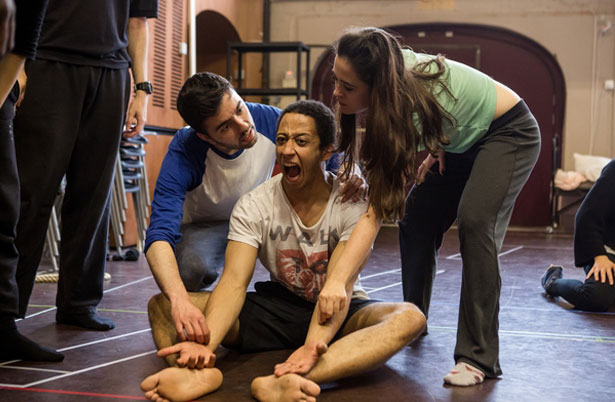 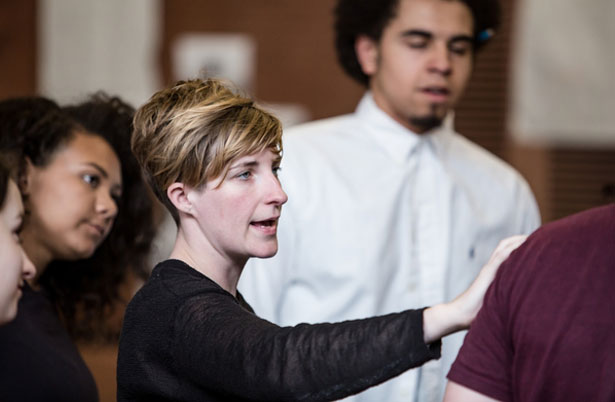 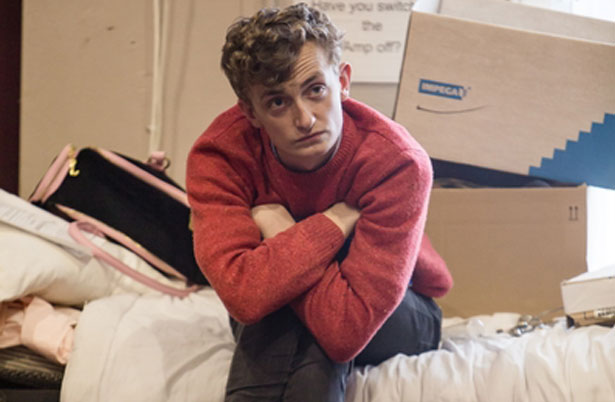 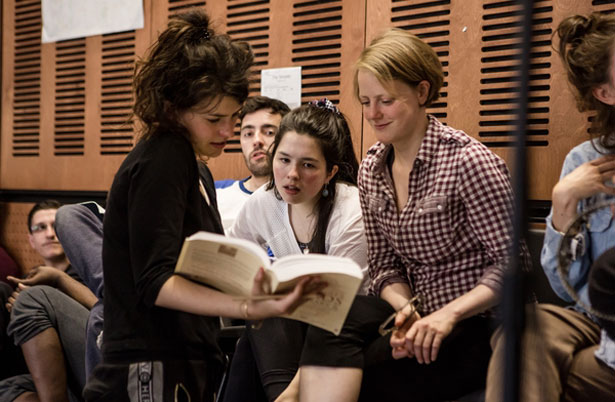