A co-production with Nuffield, Southampton.

An enchanting new version of Hans Christian Andersen’s fairytale, The Snow Queen. Featuring memorable new songs and hilarious characters, this mischievous retelling of a timeless story will melt your heart.

In a frozen land far away, a Snow Queen kidnaps a young boy named Kai. His best friend Gerda, a stumpy, grumpy, determined little girl is the unlikely hero who sets out to rescue him. On the way, she finds friends who will help her, and the truth behind the mysterious Snow Queen’s identity and why she lives locked up in solitude in her Icy Palace.

Directed by Gary Sefton (Royal & Derngate’s The Wind In The Willows and A Christmas Carol) and featuring original songs by Dougal Irvine, this world premiere is written by multi-award-winning comedy writer Georgia Pritchett (Miranda, In The Thick of It, Veep and Wallace And Gromit: Curse Of The Were-Rabbit). 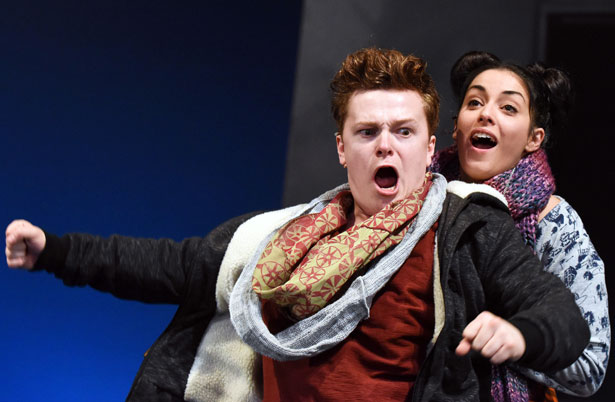 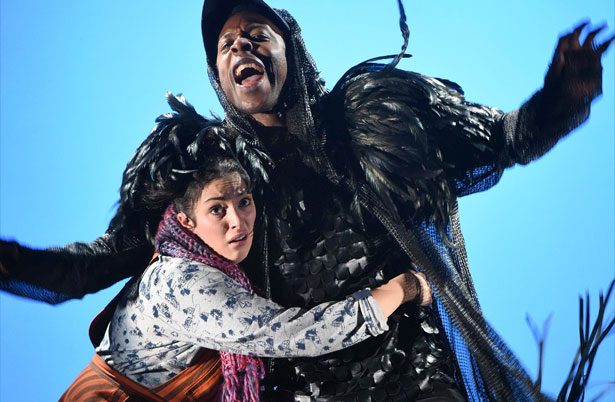 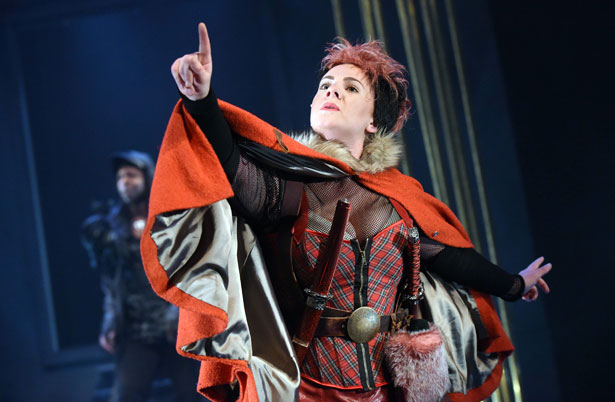 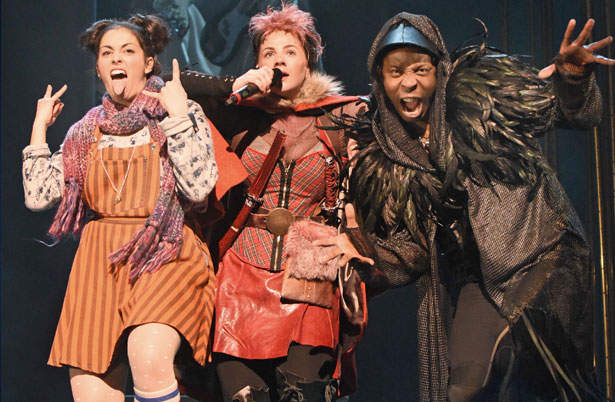 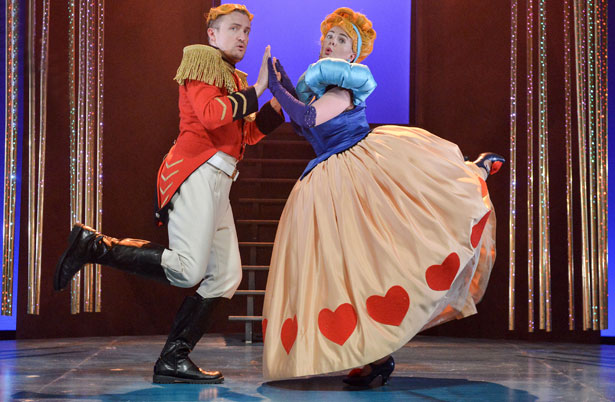 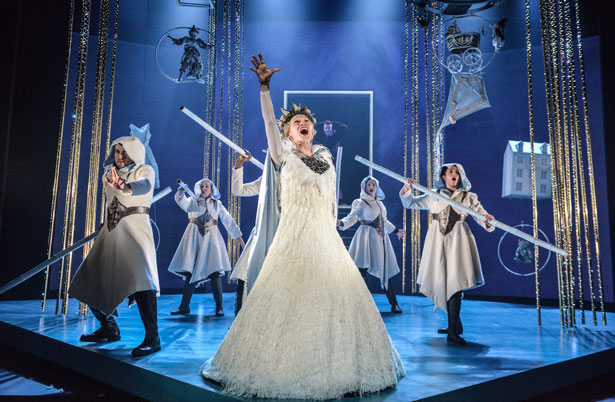 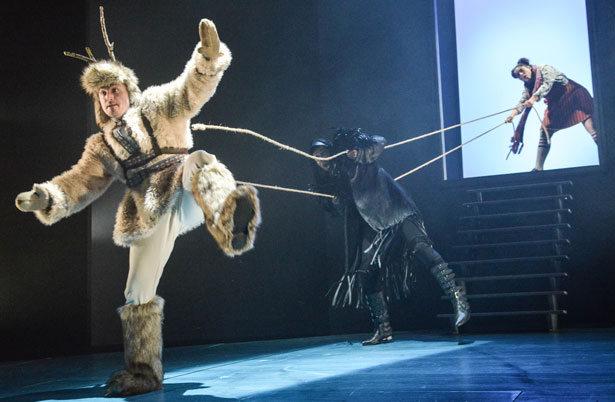