One of Wilde’s less-known stories, which also include The Happy Prince and Other Tales, The Selfish Giant is the heart-warming story of a Giant who adores his garden. Unfortunately, he won’t let any children play in it. But as winter comes and threatens not to leave, the Giant looks out at his garden and is forced to make a big decision.

Directed by Bill Buckhurst, whose critically‑acclaimed production of Sondheim’s Sweeney Todd is now playing to packed-out audiences on Broadway, the production is set in a concert-style and features a large band of extraordinary musicians. It is adapted and composed by Guy Chambers, a three‑time BRIT and Ivor Novello award-winner who has written for Kylie Minogue and Rufus Wainwright, and is the man behind numerous Robbie Williams’ chart‑toppers including Angels and No Regrets.

Guaranteed to enthrall theatregoers of all ages, The Selfish Giant will firmly usher in Spring during its opening at Royal & Derngate ahead of a West End run at London’s Vaudeville Theatre.

It promises to transport audiences to the Giant’s enchanted world through music, reminding us that a little bit of kindness can melt even the harshest of hearts.

Jeff Nicholson will play the Giant. Jeff’s recent stage credits include Sweeney Todd (ENO) and Urinetown (Apollo Theatre). He also sang at the 25th anniversary gala of Les Miserables at the O2. His other credits as a vocalist include the feature films Pirates Of The Caribbean, Angels & Demons and The Hitchhiker’s Guide To The Galaxy.

Izuka Hoyle, Natasha Cottriall and Laura Sillett narrate. Natasha’s recent musical credits include Beautiful (Aldwych Theatre) and Into The Woods (Royal Exchange, Manchester). Laura is currently appearing in A Night at the Oscars (Upstairs at the Gatehouse). Izuka Hoyle was winner of the Stephen Sondheim Society ‘Student Performer of the Year’ Award last year. 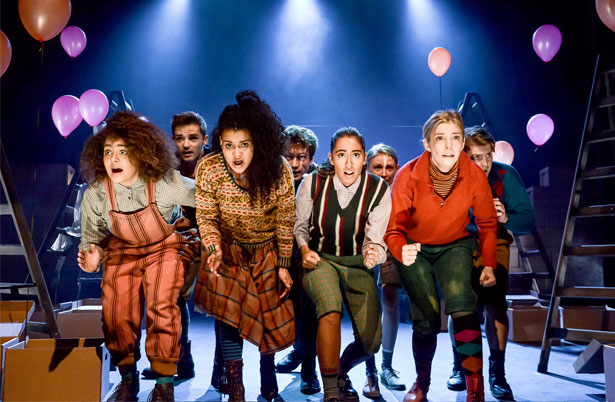 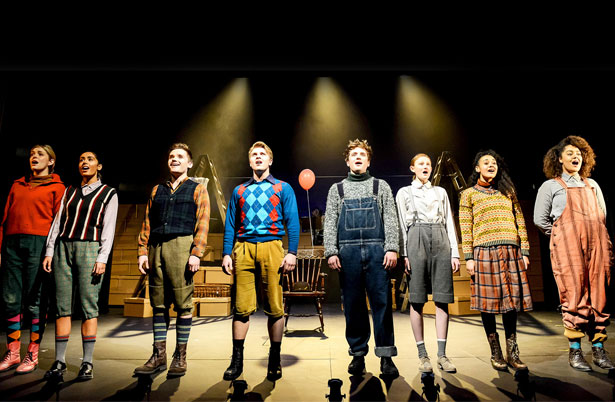 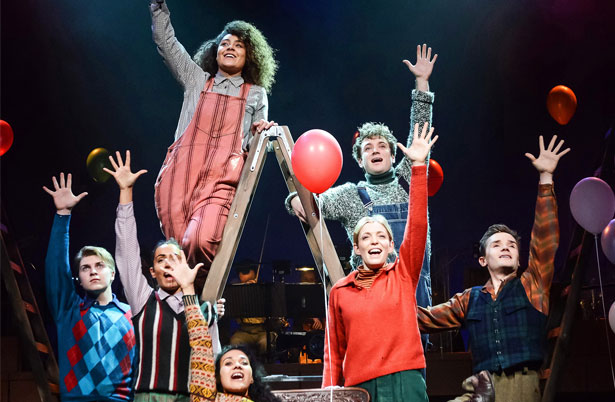 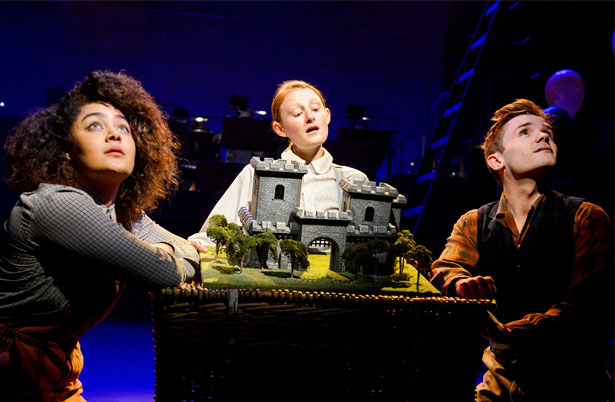 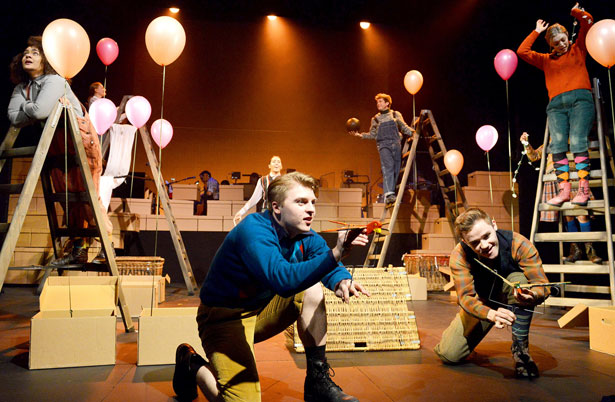 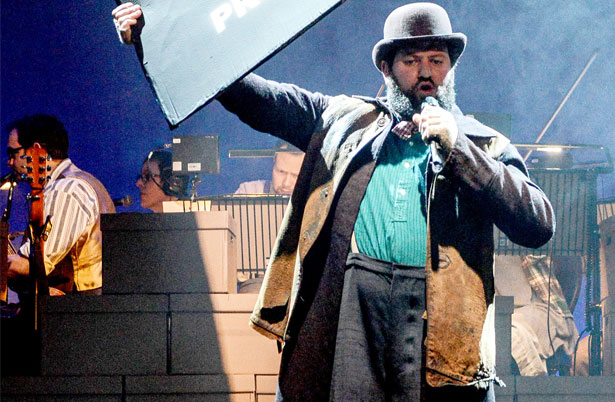 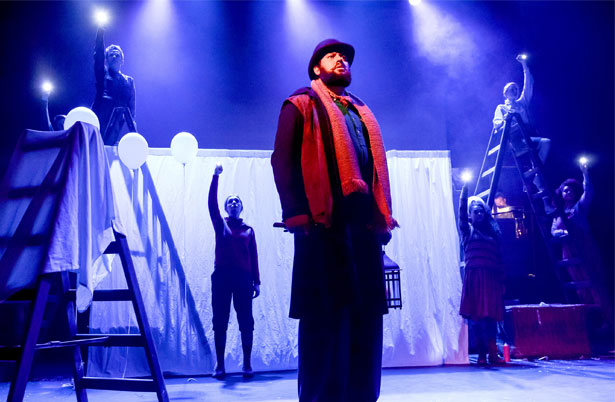 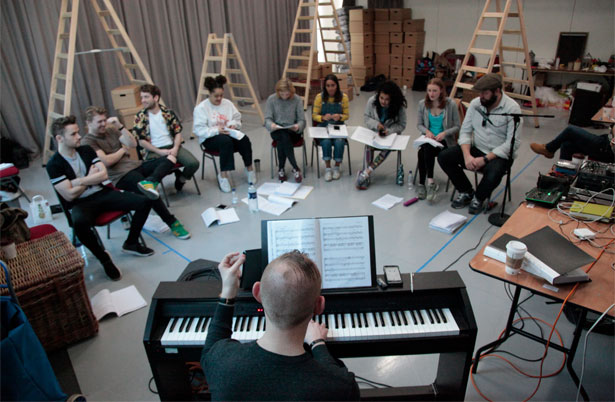 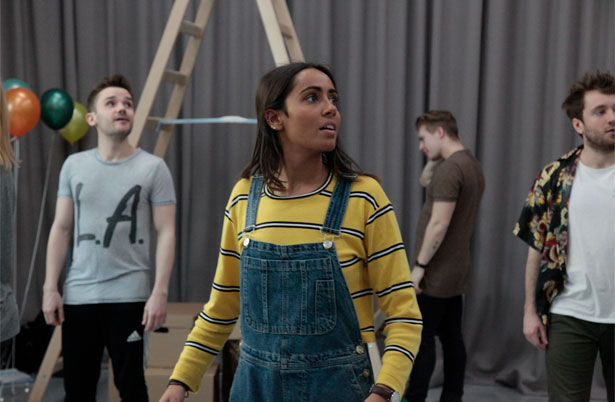 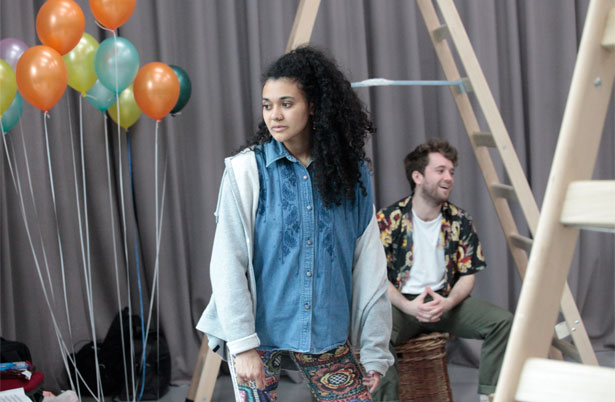 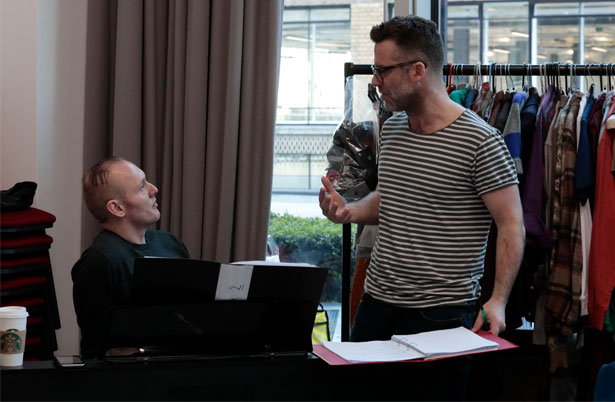 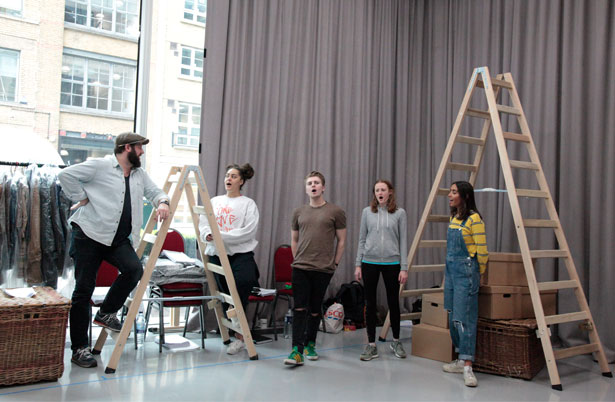