A Royal & Derngate, Northampton and Out of Joint co-production in association with Oxford Playhouse

2017 Nobel Prize winner Kazuo Ishiguro’s literary masterpiece has entranced generations as a novel and an acclaimed Merchant Ivory film. Now transformed for the first time into an exquisite stage play by one of Britain most exciting young writers, it receives its world premiere at Royal & Derngate before embarking on a major national tour.

A deeply atmospheric drama about time and memory, loneliness and longing, The Remains of the Day depicts the morally-compromised truth behind a world of manicured gardens, formal dinners and grand houses. As the fires rage through England during and after the Second World War, we get an intimate glimpse into one man’s half-lived life, realised too late.

Starring Niamh Cusack and Stephen Boxer in the lead roles, The Remains of the Day is adapted by Barney Norris (Critics’ Circle Award for Most Promising Playwright), directed by Christopher Haydon (The Caretaker) and designed by Lily Arnold (Rules for Living).

There will be a post show talk back on Monday 11 March.

Audience Reactions
See what audiences have been saying about The Remains Of The Day:

★★★★ “IT'S A BRILLIANTLY PACED, IMPECCABLY PERFORMED PIECE OF THEATRE.”

A SMALL MIND AT THE THEATRE 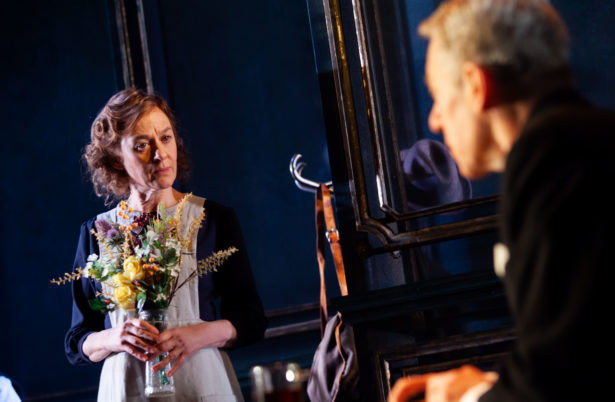 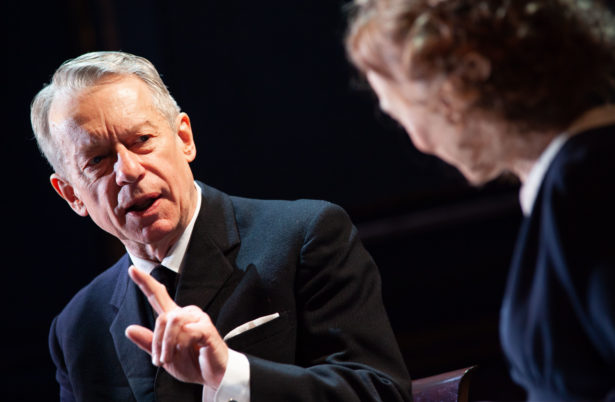 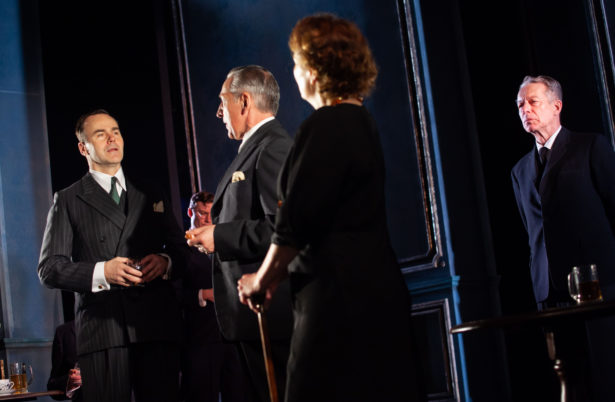 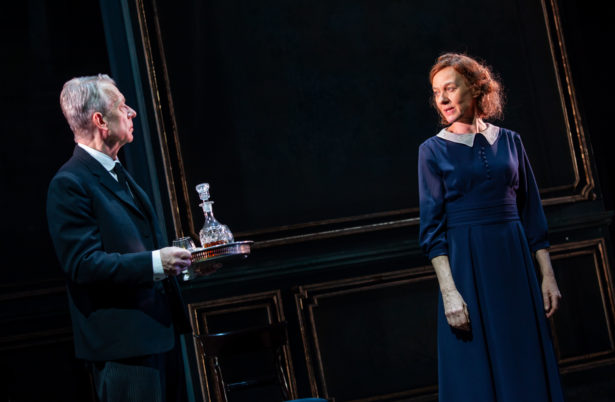 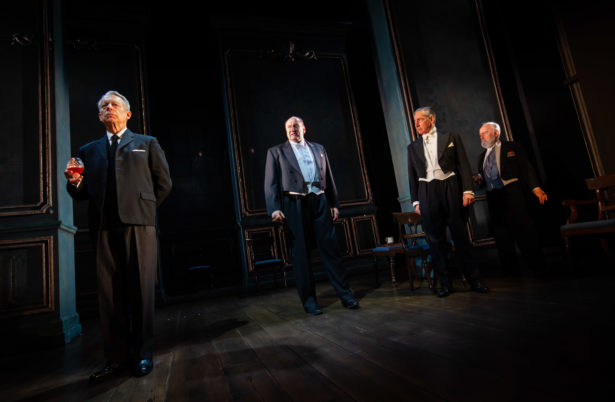 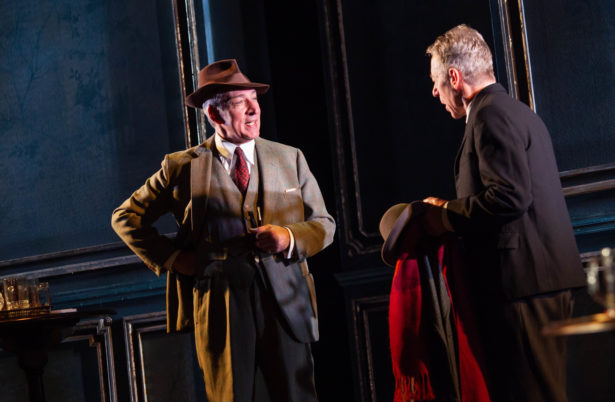 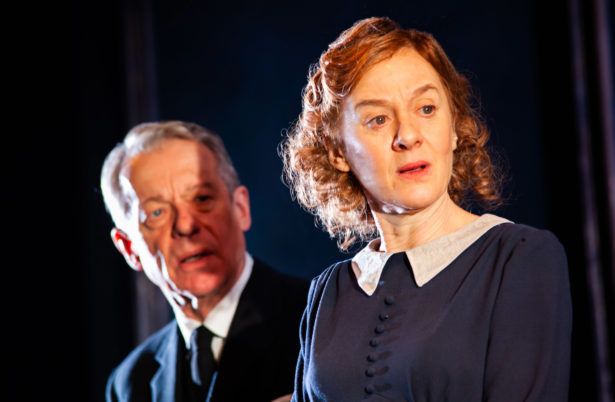 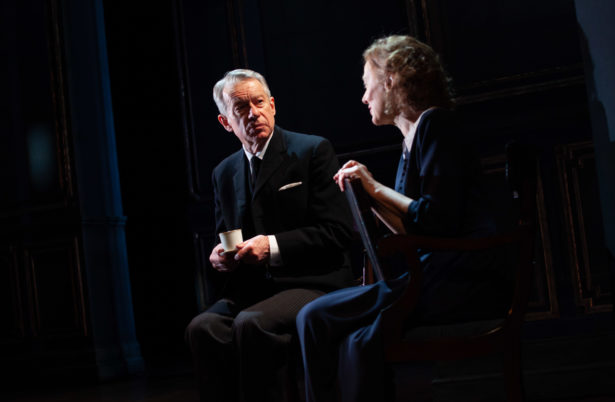 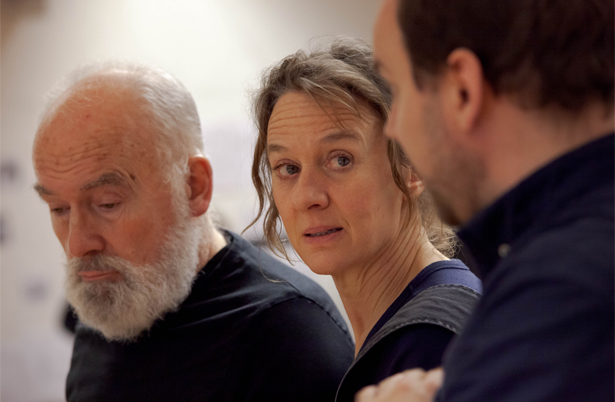 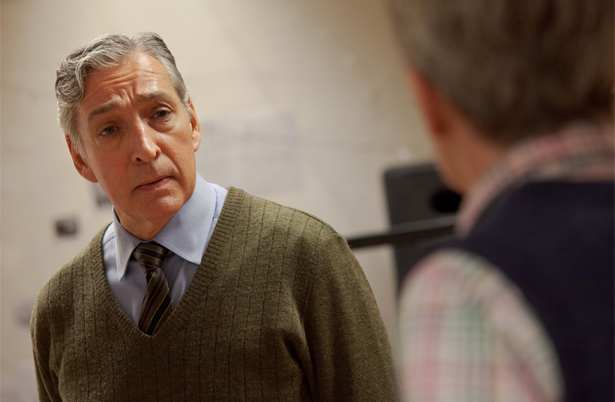 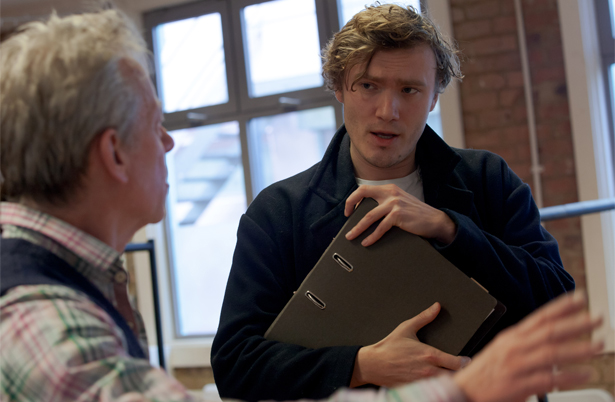 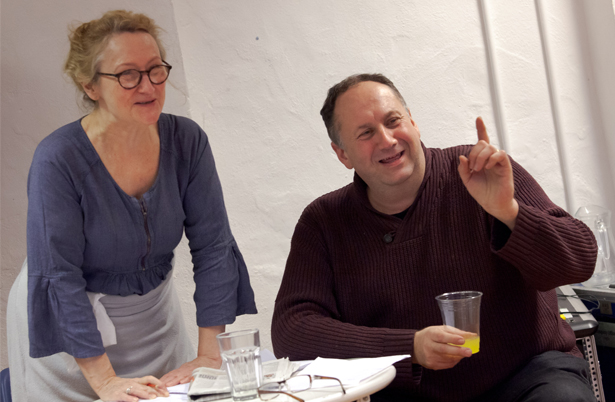 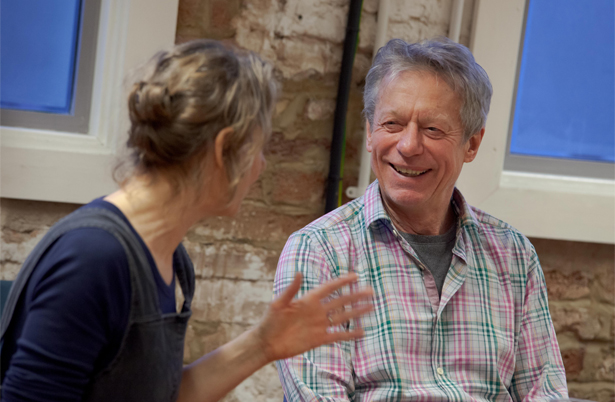 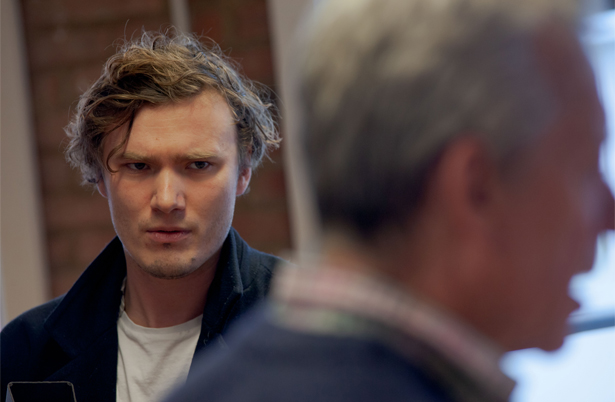 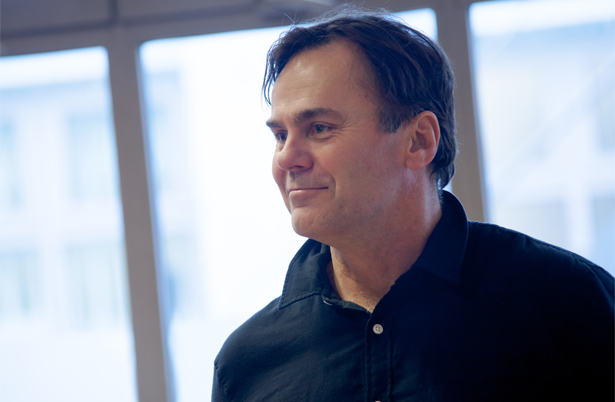 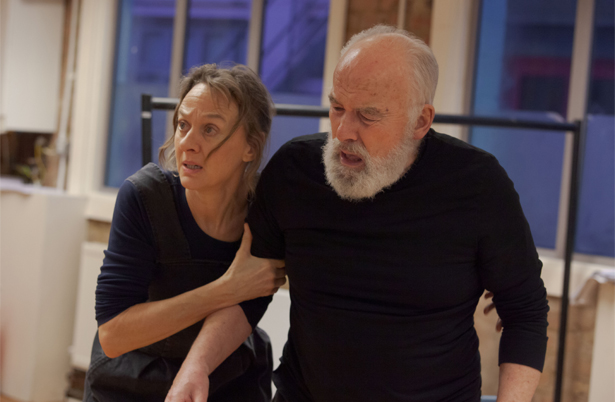