After a receiving widespread critical acclaim and five star reviews at its official opening in Newcastle’s Northern Stage, The Last Ship sets sail on a UK and Ireland tour and will be stopping off at Northampton.

Lead by a brilliant ensemble cast including Richard Fleeshman, Charlie Hardwick, Joe McGann and Frances McNamee, this show features a moving and heartfelt story of love, life and hope. This personal musical inspired by Sting’s own childhood experiences, shows the collective defiance of a community facing the demise of the shipbuilding industry alongside a poignant and moving romantic tale of childhood sweethearts and the adults they grew up to become.

Featuring an awe-inspiring and impressive set by Olivier-nominated 59 Productions, The Last Ship is the UK and Ireland premiere of Sting’s heartfelt and empowering new musical.

Please note that Sting will not be appearing in this production. 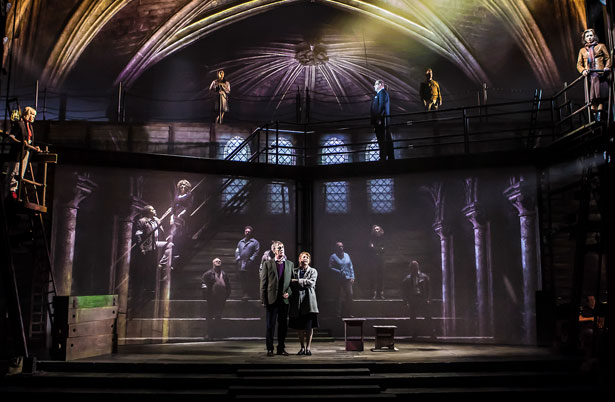 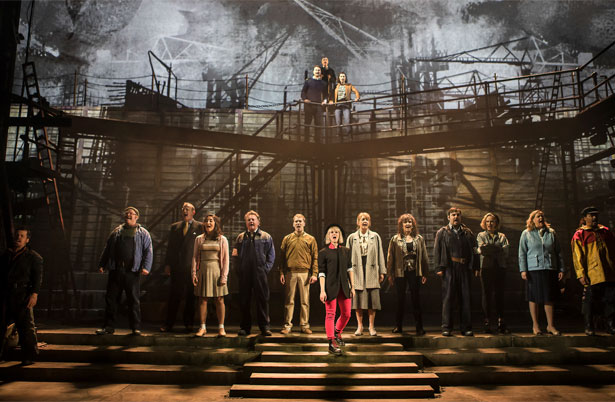 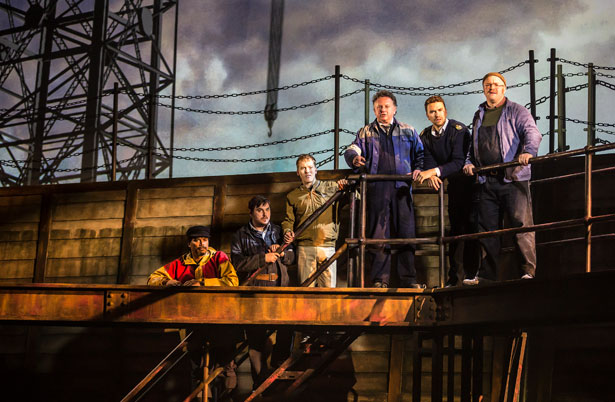 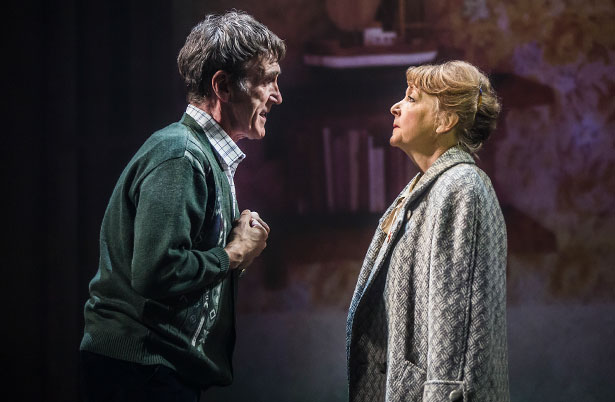 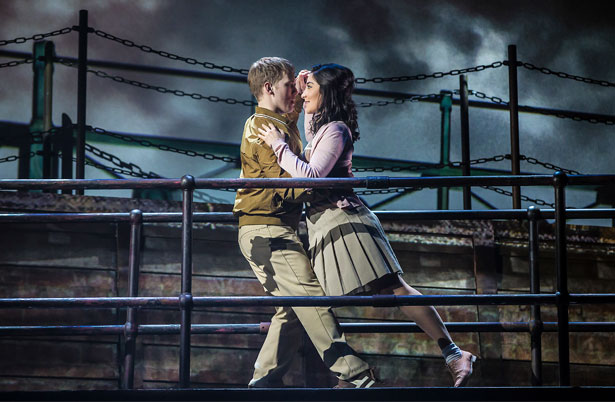