The critically acclaimed production of the masterly Alan Bennett comedy is coming to Northampton following a hugely successful UK tour.

One of our greatest playwrights, Bennett is celebrated for his sharp character observations and treasured for the way he beautifully balances wit, wistfulness and compassion. In The Habit Of Art, we witness a meeting between two of the 20th century’s most remarkable artists, the poet WH Auden and the composer Benjamin Britten.

★★★★
“AT TIMES HILARIOUS, AT OTHERS MOVING, BUT ALWAYS DEEPLY HUMAN. THOUGHT-PROVOKING AND EXPERTLY PLAYED, THIS IS NOT A PRODUCTION TO BE MISSED.” 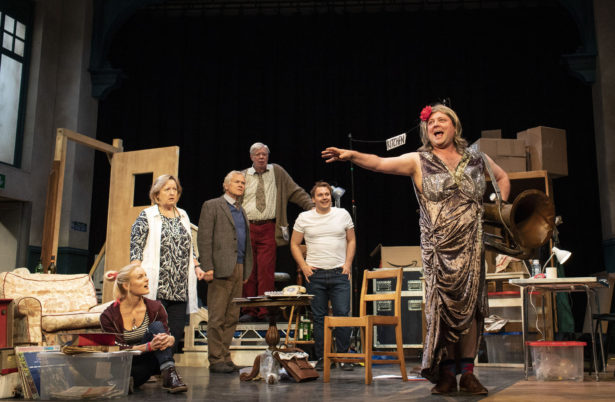