Her only escape is the perfect couple she watches through the train window every day, happy and in love. Or so it appears. When Rachel learns that the woman she’s been secretly watching has suddenly disappeared, she finds herself as a witness and even a suspect in a thrilling mystery in which she will face bigger revelations than she could ever have anticipated.

Adapted from Paula Hawkins’ novel – an international phenomenon selling over twenty million copies worldwide – and starring Samantha Womack, this gripping new play will keep you guessing until the final moment.

Samantha Womack has starred extensively in television, film and theatre. She is best known for playing Ronnie Mitchell in BBC1’s EastEnders. Other television credits include leading roles in Mount Pleasant and the hugely popular Game On, and recent film credits include the box office hits Kingsman: The Golden Circle and Kingsman: The Secret Service.

Book more shows in our Drama Season and save up to 25%.Click here for more information.

“A HUGELY IMPRESSIVE PIECE OF WORK” 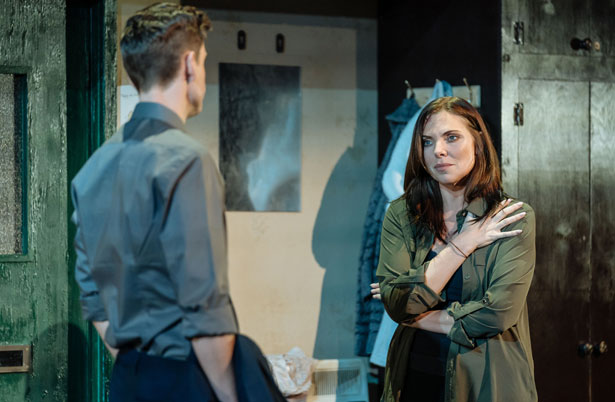 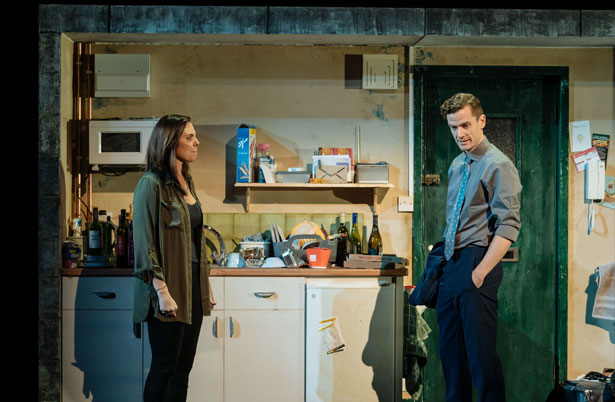 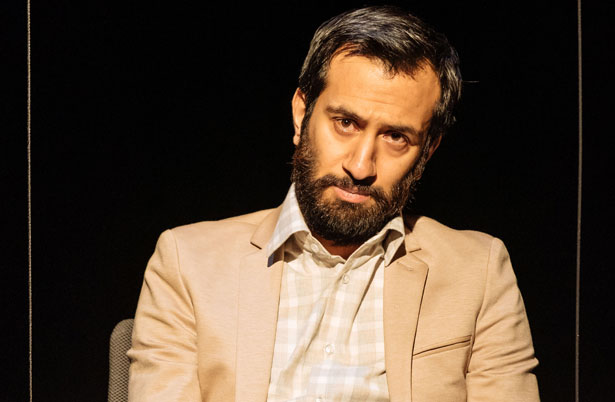 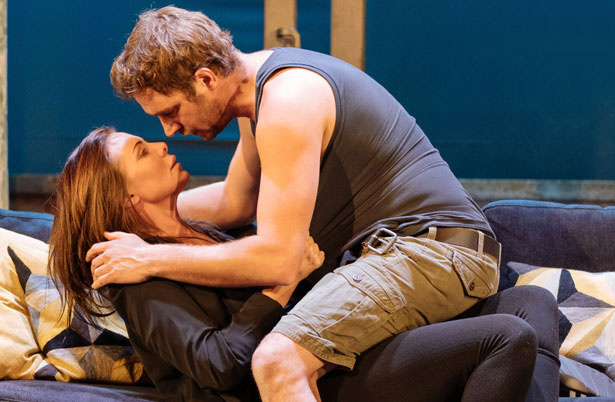 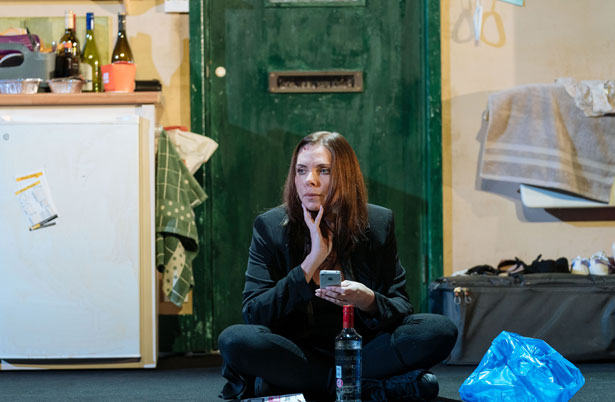 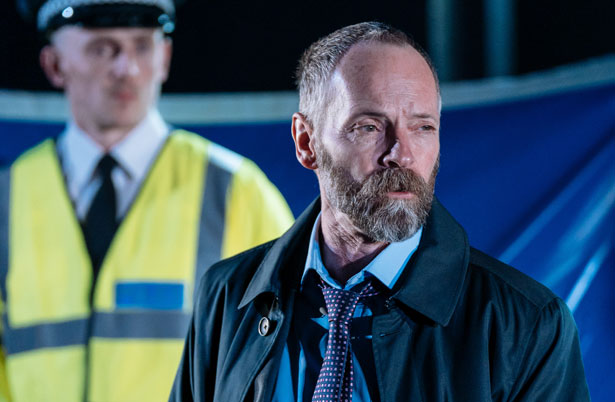 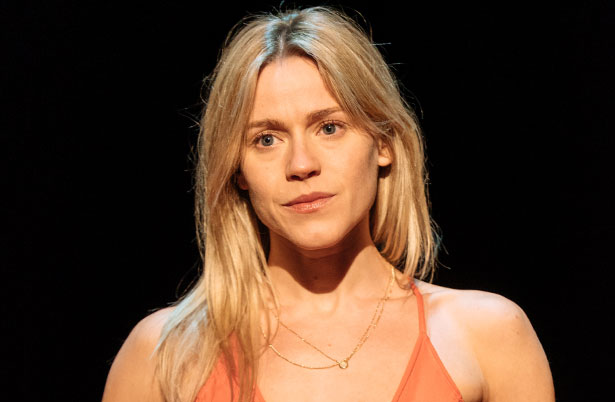 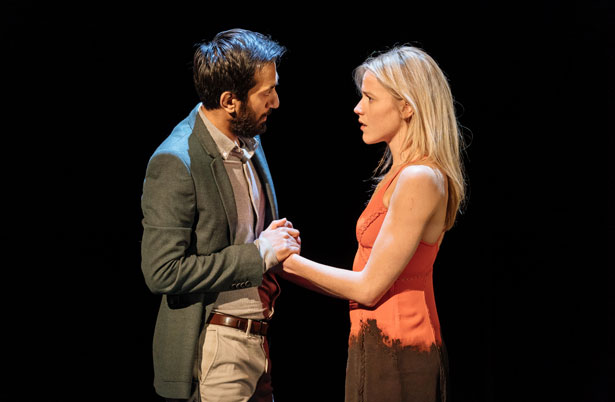 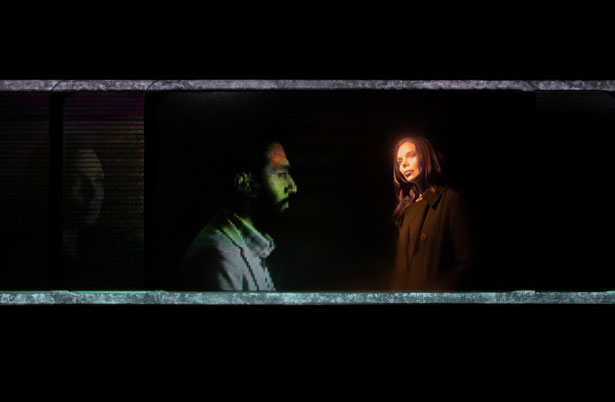 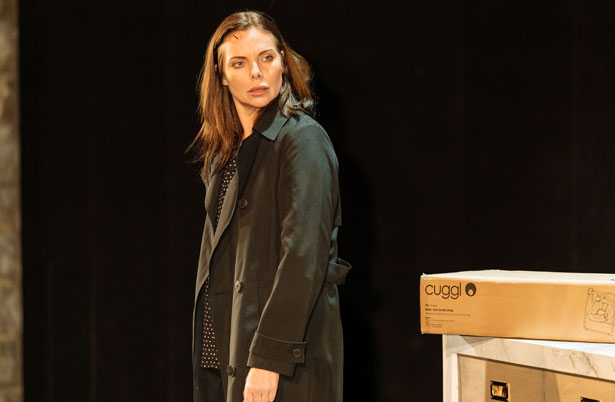 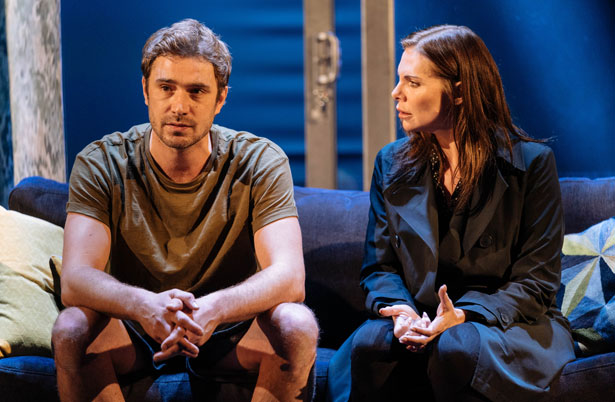 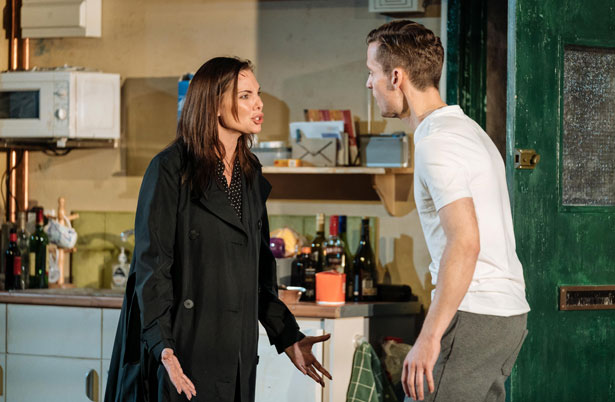 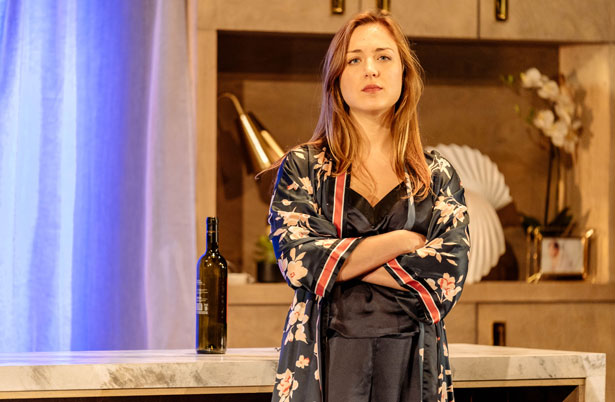 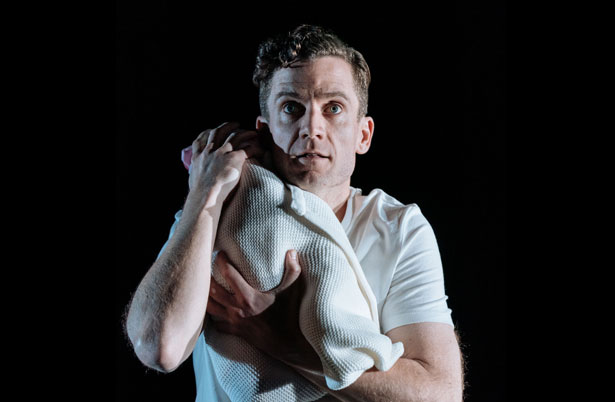 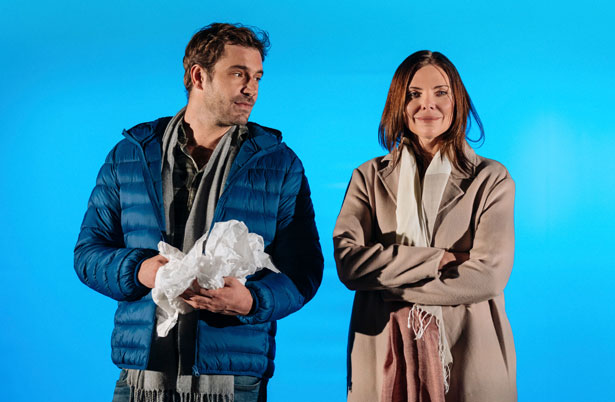