As their 30th wedding anniversary approaches, Alice and Edgar are locked in a bitter struggle. They’ve driven away their children and their friends. Their relationship is sustained by taunts and recriminations. When a newcomer breaks into the midst of the fray, their insular lives threaten to spin out of control. Laced with biting humour, The Dance of Death is August Strindberg’s landmark drama about a marriage pushed to its limits.

Olivier and Tony Award-winner Lindsay Duncan stars as Alice. One of our best-loved actresses, Lindsay is well-known for her BAFTA nominated performances on screen in Alan Bleasdale’s G.B.H and Stephen Poliakoff’s Shooting The Past. Olivier Award-nominee Hilton McRae’s celebrated stage and screen career has ranged from leading Shakespearean roles at the RSC and National Theatre to iconic films including The French Lieutenant’s Woman, Return Of The Jedi and Mansfield Park. Best known for Peep Show Emily Bruni has recently played leading roles at Trafalgar Studios and Shakespeare’s Globe.

“HILTON MCRAE AND LINDSAY DUNCAN .. INVEST THEIR CHARACTERS’ BARBED BANTER WITH A MIXTURE OF PLAYFULNESS AND VICIOUSNESS.”

“A HUGELY IMPACTFUL DRAMA… DELIVERED BY A TRIO OF THE UK’S MOST CONSUMMATE ACTORS.” 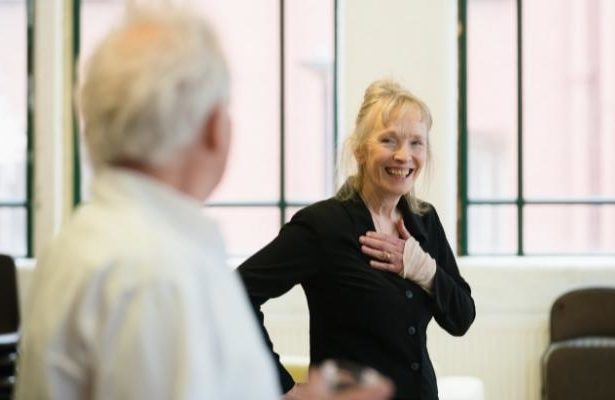 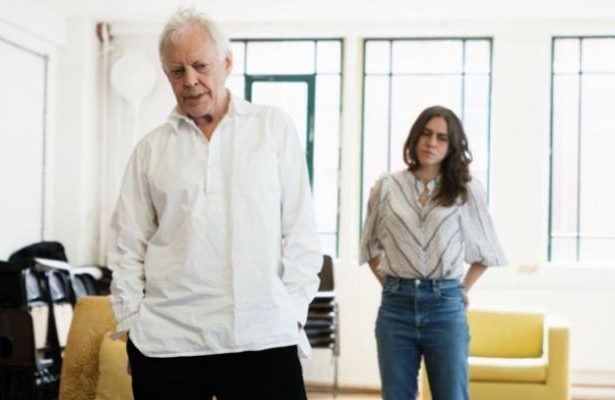 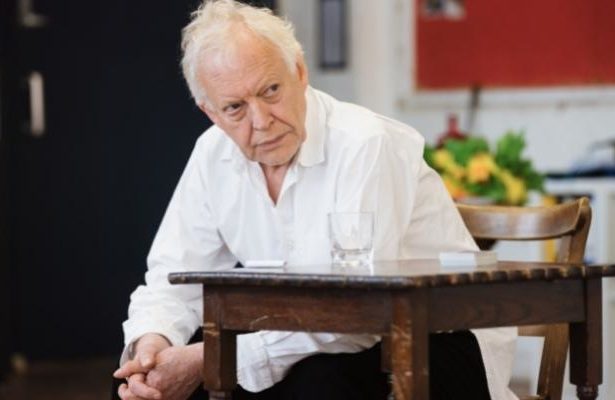 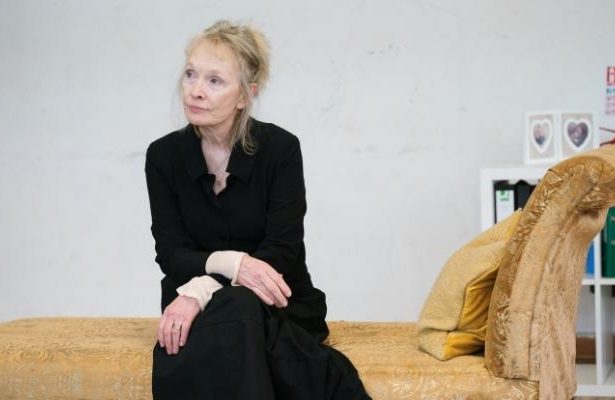 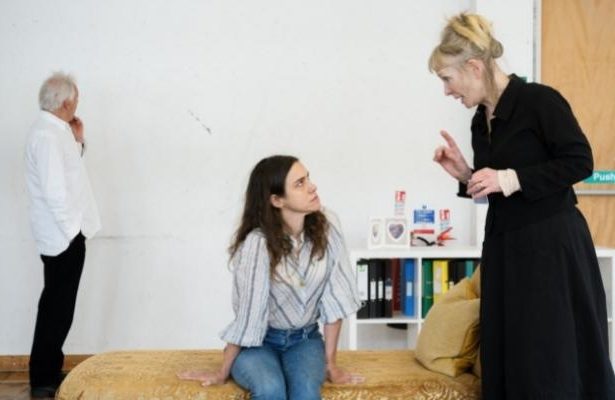 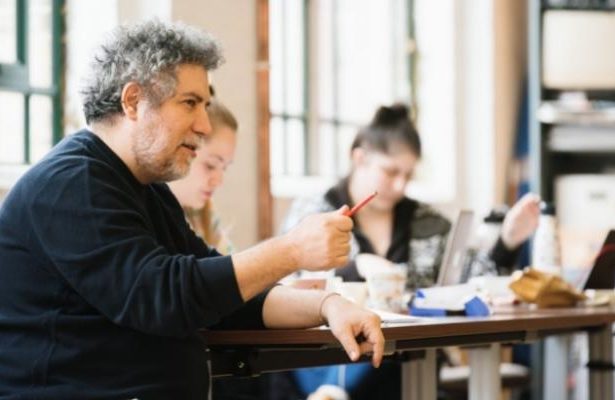