A co-production with Bristol Old Vic

Aston welcomes the homeless Davies into his dilapidated flat, sheltering him from the violence of the streets. Recognising an opportunity, Davies attempts to leave his past behind and start afresh. But what is he being offered? Friendship? Shelter? A job? Or a home?

When Mick, the landlord arrives, he confronts the unexpected guest and the three men begin to circle one other suspiciously, each desperate to turn this new situation to their advantage, whatever the cost.

Harold Pinter’s 20th century masterpiece explores everyone’s search for a sense of belonging in a world where the line between truth and reality is constantly in flux. Directed by Christopher Haydon (Grounded, Twelve Angry Men), and starring Patrice Naiambana (Othello, RSC; The Barber Shop Chronicles) as Davies, this bold new production explores the paranoia of living in an ever‑changing landscape.

★★★★ "A MARVELLOUS MIX OF THE STRANGE AND THE FAMILIAR"

★★★★ "A STAGING THAT’S BOTH ENTERTAINING AND SENSITIVE"

“A TENSE, ABSORBING PERFORMANCE WHICH GIVES NEW RELEVANCE TO A MODERN CLASSIC”

★★★★ “A MESMERISING EVENING OF INTRIGUE, NUANCE AND DISCOVERY" 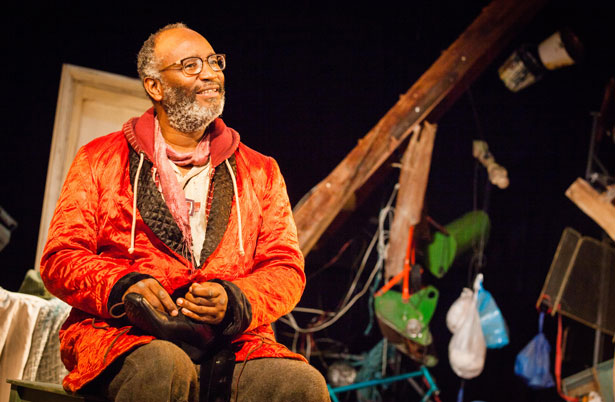 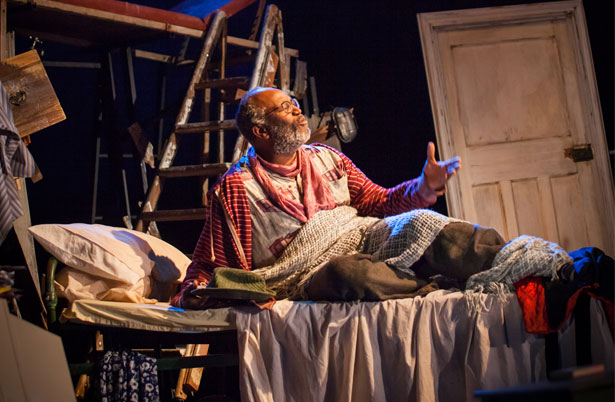 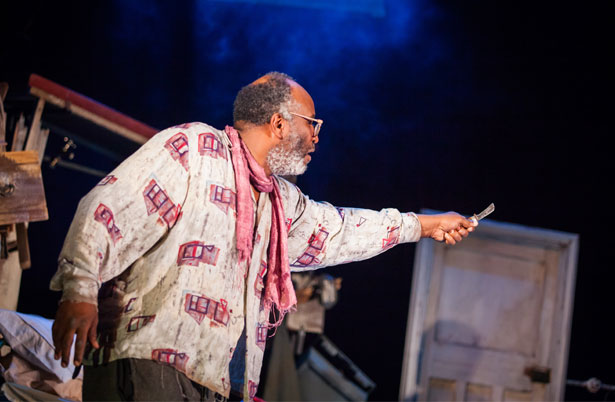 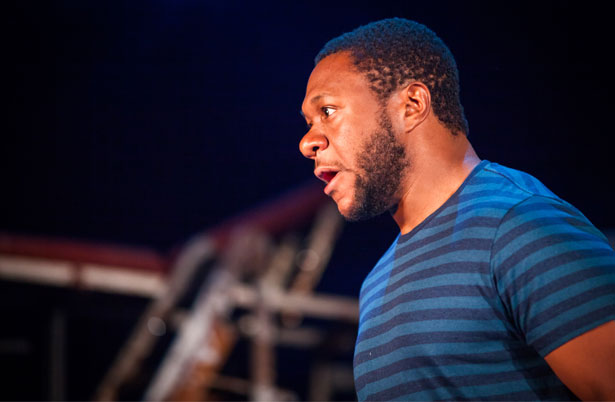 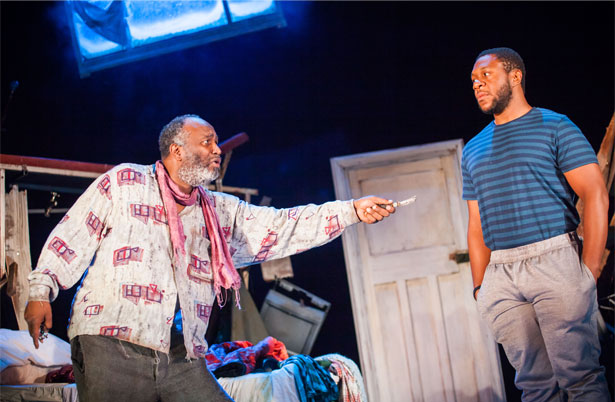 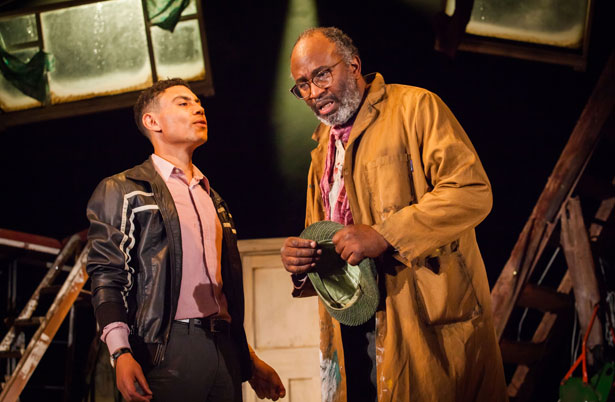 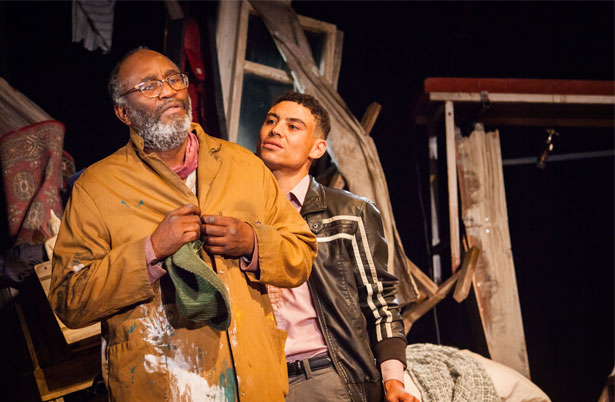 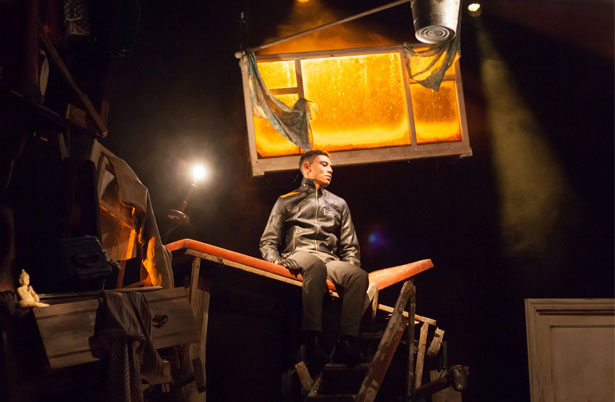 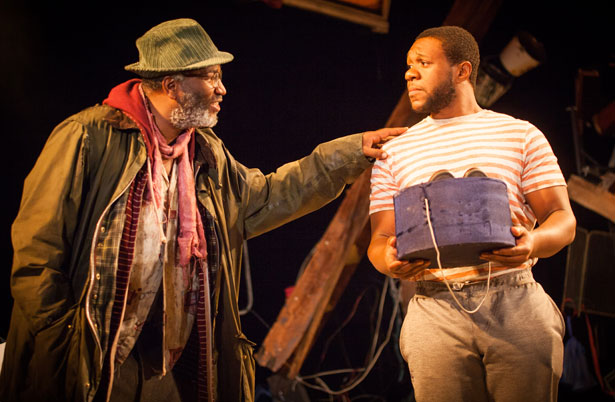 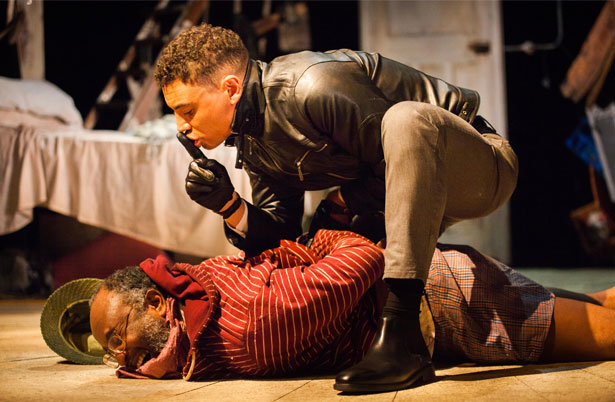 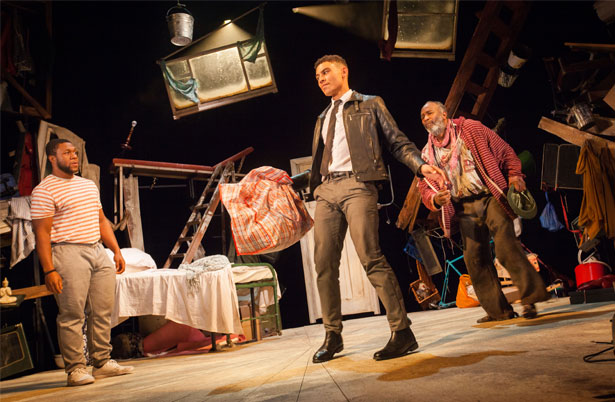 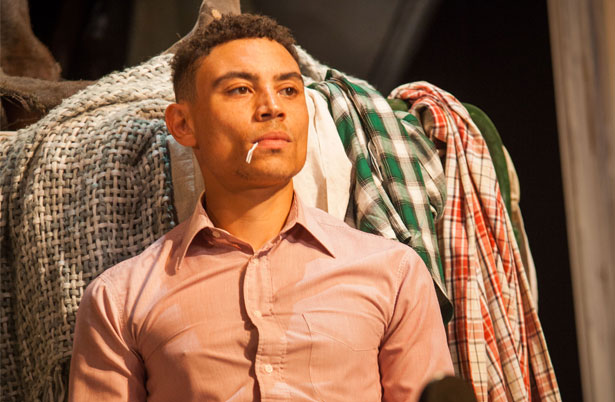 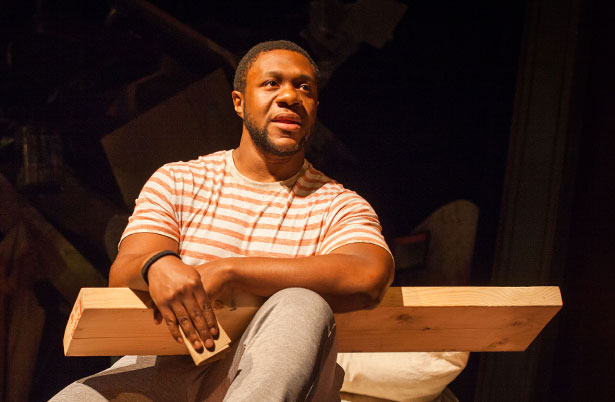 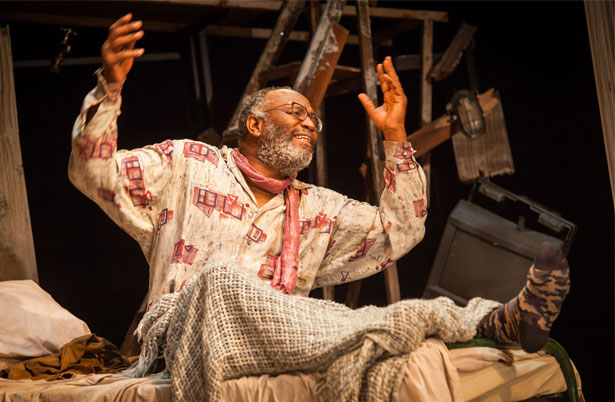