On this journey, Charlie and Stan shared a cabin and then spent two years together touring North America, with Stan as Charlie’s understudy.

Stan talked about Charlie all his life.

Playing fast and loose with the facts and with an original piano score composed by Mercury Award-Nominee Zoe Rahman played live each night, The Strange Tale of Charlie Chaplin And Stan Laurel  is no nostalgic bio-drama, but a hilarious and deeply moving homage to two men who changed the world of comedy forever.

Relaxed Performance
We are presenting a relaxed performance on Thu 12 March at 2.30pm. These are specially adapted and relaxed performances for customers with a wide range of disabilities and for those on the autistic spectrum. There may be some small changes to the show in terms of lighting and sound but the overall content will not change. There will also be a more relaxed atmosphere in the auditorium in order to reduce anxiety and ensure an enjoyable visit. A visual story and familiarisation meeting and a relaxation area will also be available. Click here to book.

The events in this play are fictional. This play is certainly not endorsed by the estates of Charlie Chaplin, Stan Laurel or anyone else for that matter!

A TOLD BY AN IDIOT AND THEATRE ROYAL PLYMOUTH PRODUCTION
WITH ROYAL & DERNGATE, NORTHAMPTON AND UNITY THEATRE, LIVERPOOL

There will be a post show talk on Wednesday 18 March

Subscribe and save!
Book more shows in our Drama Season and save up to 25%. Click here for more information.

FROM AN IDEA BY 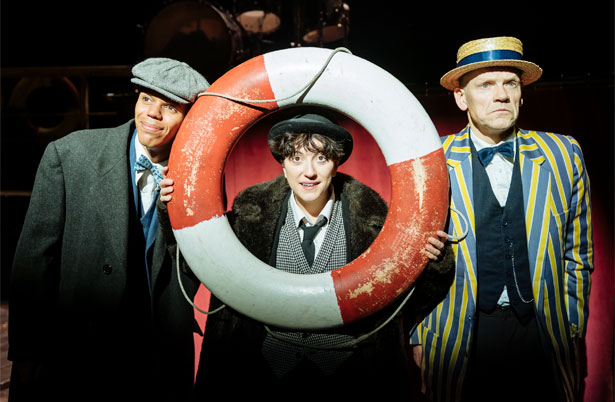 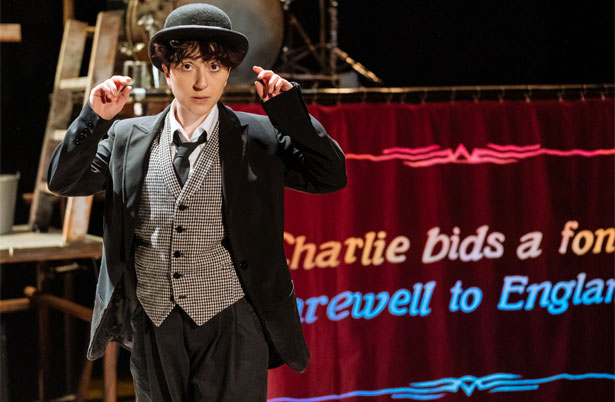 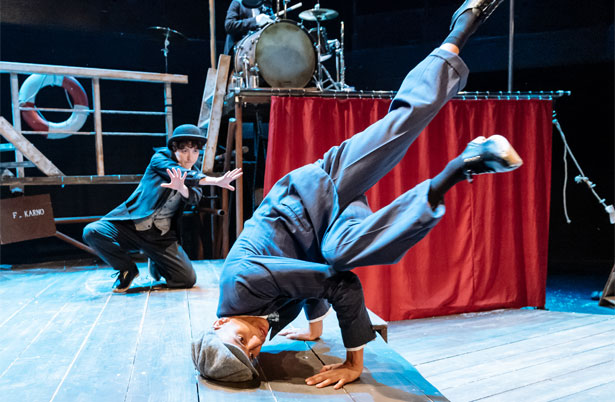 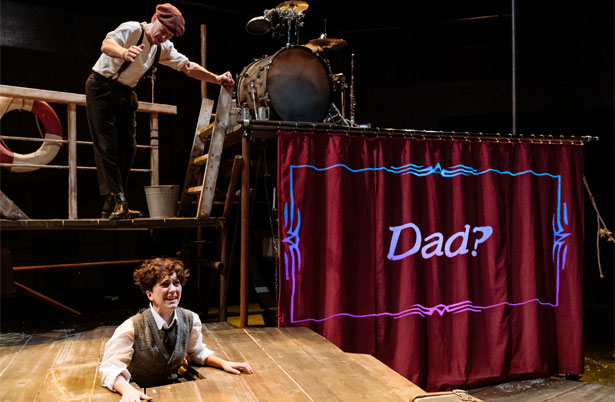 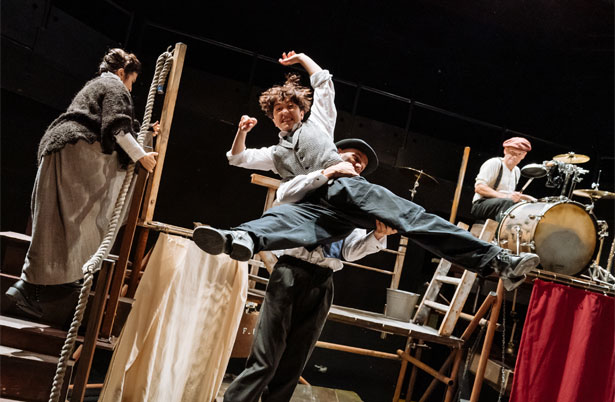 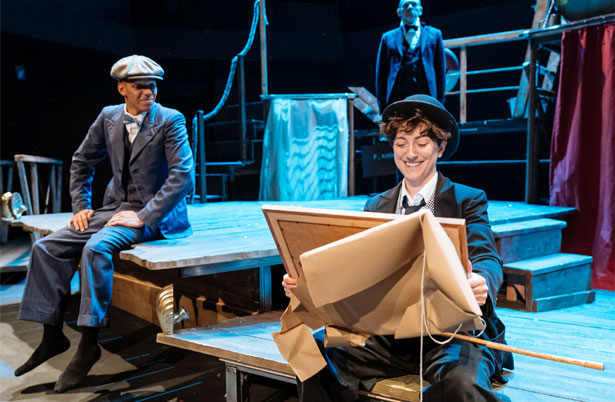 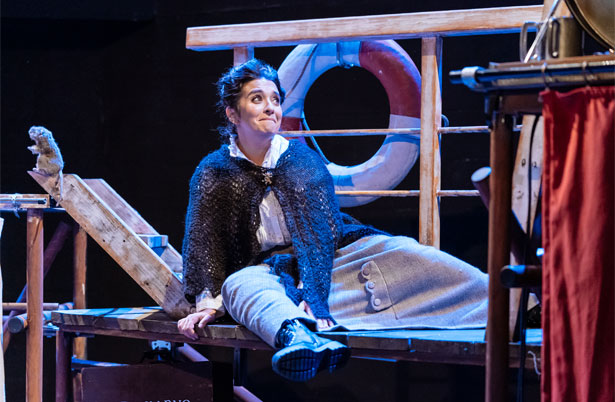