Take an unforgettable journey through the Neverland you never knew this Christmas, as the Royal stage is transformed for the much-anticipated European Premiere of Peter And The Starcatcher.

Winner of five Tony Awards for its hugely successful run on Broadway, this fascinating and funny prequel brings one of classic literature’s most beloved characters to life.

Join Starcatcher apprentice Molly as she embarks on a daring mission to stop a precious cargo of stardust from falling into the wrong hands. And meet a very special orphan and help solve the mystery of how he became ‘the boy who never grew up’.

This brand new production is directed by Luke Sheppard whose hit show In The Heights, was recently nominated for nine WhatsOnStage Awards, and whose recent credits include The Secret Diary Of Adrian Mole Aged 13 ¾ at Curve Leicester, Oliver! at the Watermill Theatre, Newbury, and The Adventures Of Pinocchio at The Castle Theatre Wellingborough.

Before the performance starts on Friday 16 December at 7.15pm, there will be a short curtain raiser performance by local young people. This is the culmination of a project run by New Adventures & Re:Bourne and Royal & Derngate, in memory of Northamptonian Jonathan Ollivier, a dancer in Matthew Bourne’s dance company New Adventures. Please click here for more information.

GIVE AN UNFORGETTABLE GIFT THIS CHRISTMAS
When booking your Christmas tickets, please consider a gift-aided donation £10 to our The Unforgettable Gift campaign, helping disadvantaged children to enjoy our Christmas shows this year. To donate, please click here, before choosing your seats – your donation will then be added to your shopping basket and you can click ‘continue shopping’ to pick your seats.

Written by Rick Elice, with music by Wayne Barker. It was originally produced on Broadway by Nancy Nagel Gibbs, Greg Shaffert, Eva Price, Tom Smedes, and Disney Theatrical Productions. It is presented by arrangement with Josef Weinberger Limited on behalf of Music Theatre International.

The performance on Tue 20 December is a Relaxed Performance. This is a specially adapted and relaxed performance for customers with a wide range of disabilities and for those on the autistic spectrum. There may be some small changes to the show in terms of lighting and sound but the overall content will not change. There will also be a more relaxed atmosphere in the auditorium in order to reduce anxiety and ensure an enjoyable visit.

★★★★★ "AN ABSOLUTE DELIGHT FROM START TO FINISH"

“A VERY CLEVER PIECE OF WORK, STAGED WITH EXTRAORDINARY PANACHE BY LUKE SHEPPARD”

“A DAZZLINGLY FUN RIFF ON THE PETER PAN LEGEND” 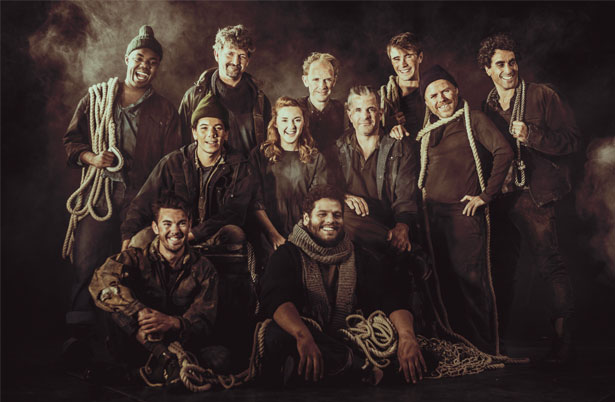 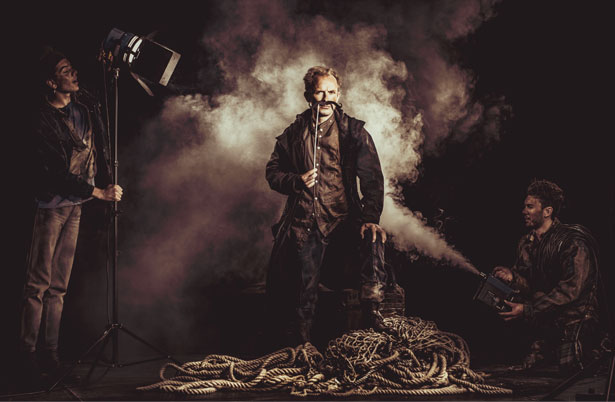 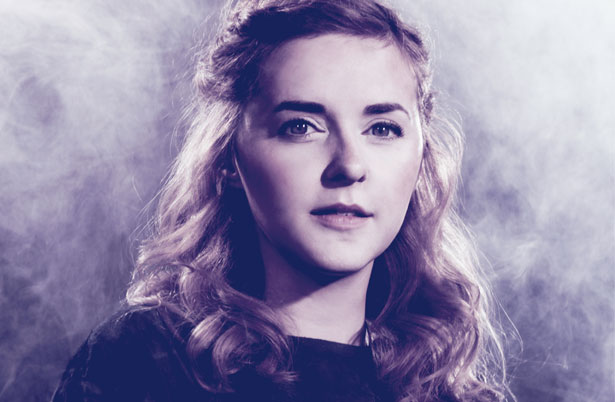 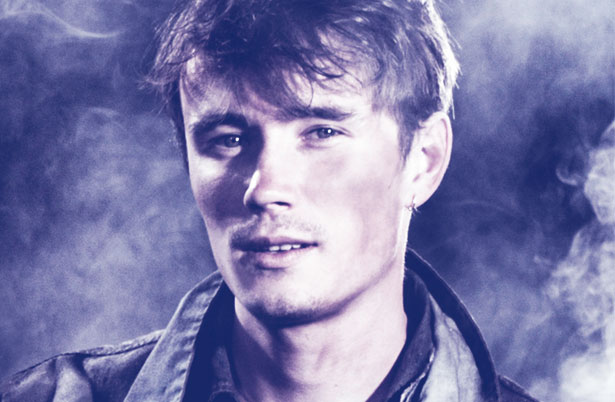 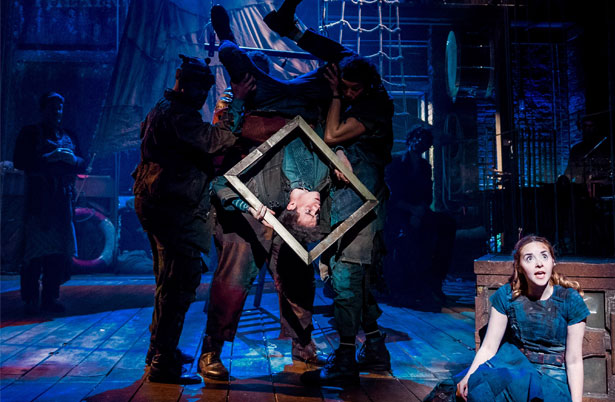 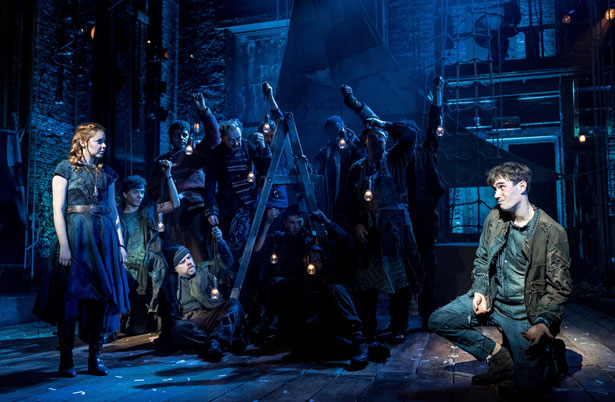 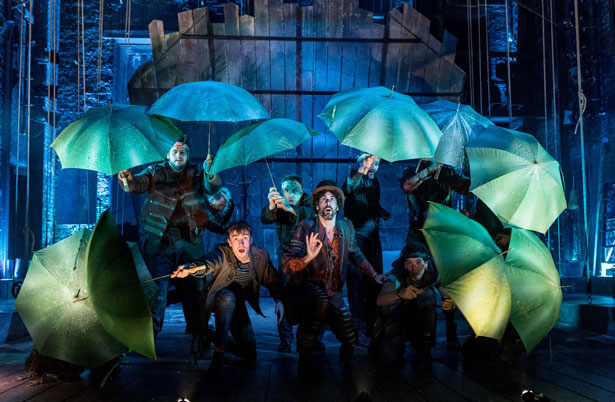 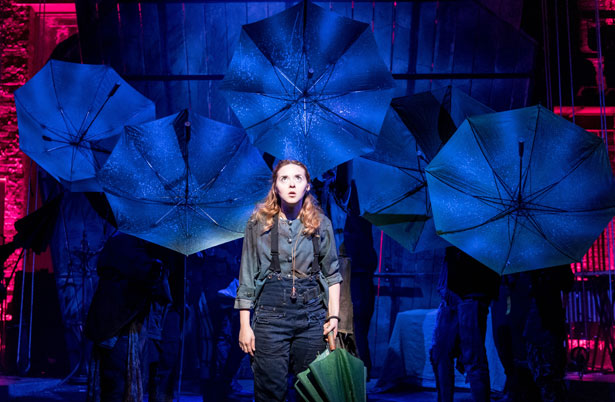 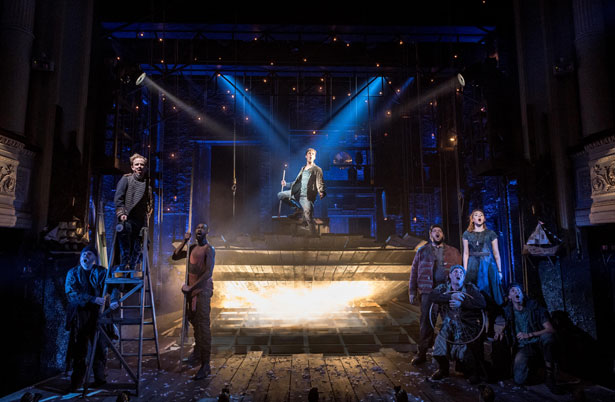 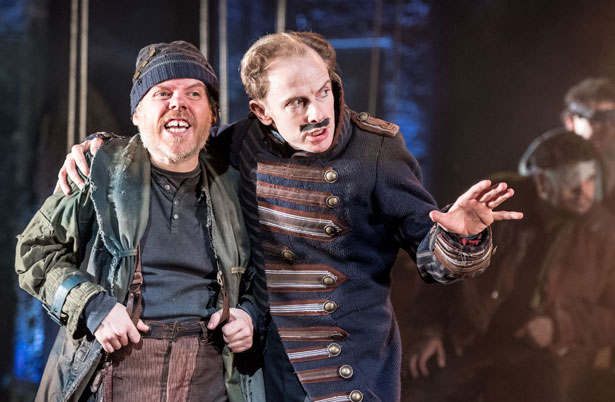 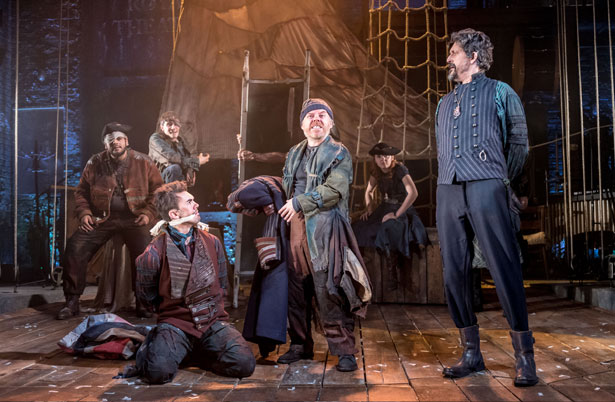 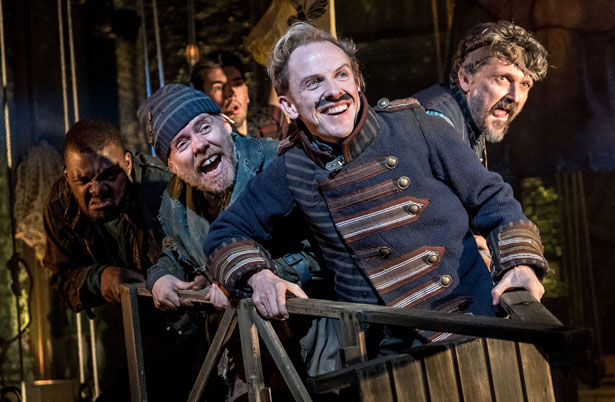 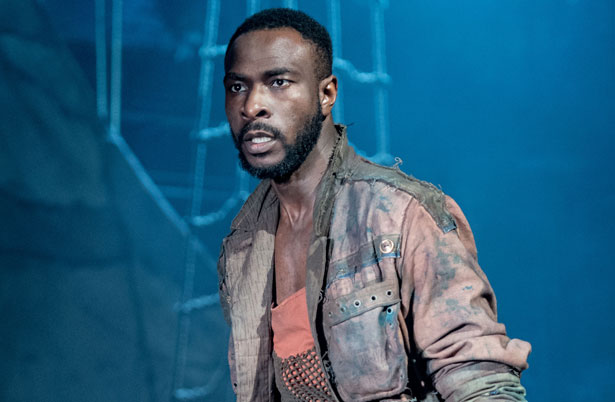 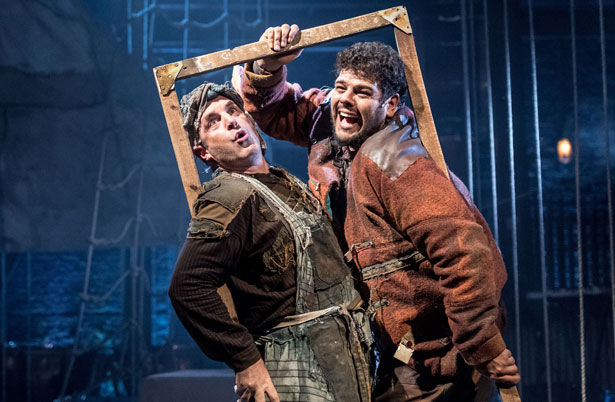 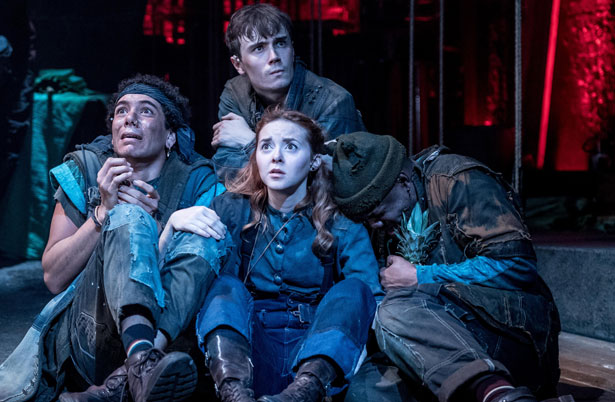 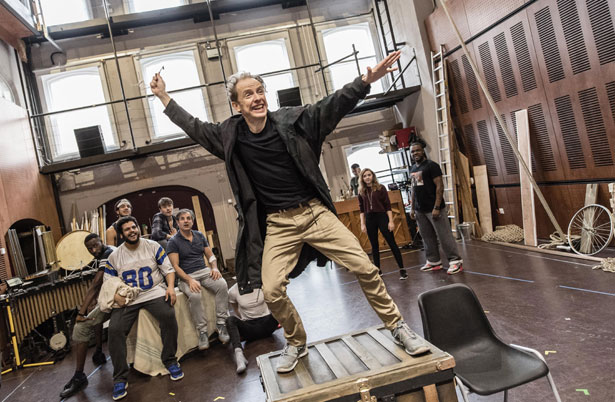 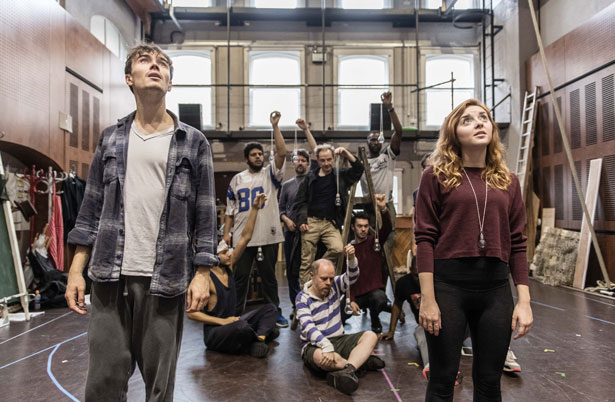 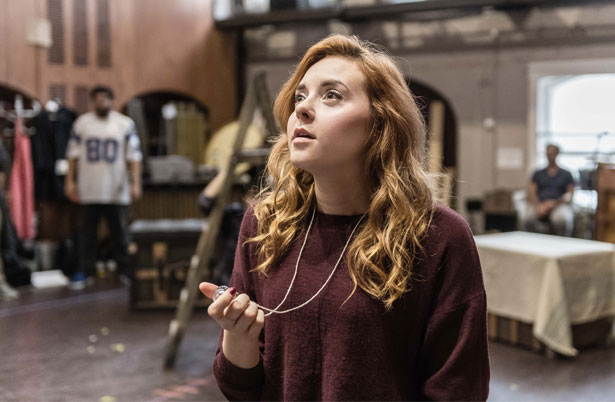 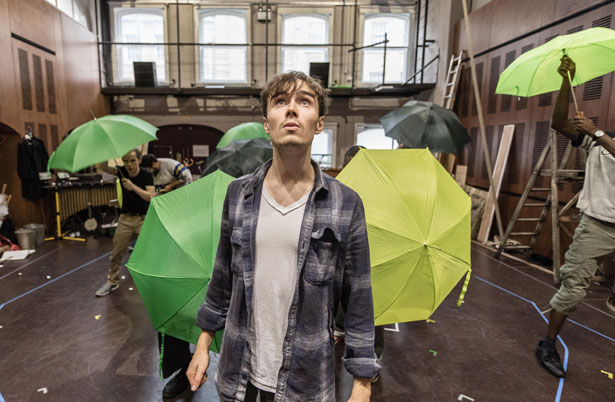 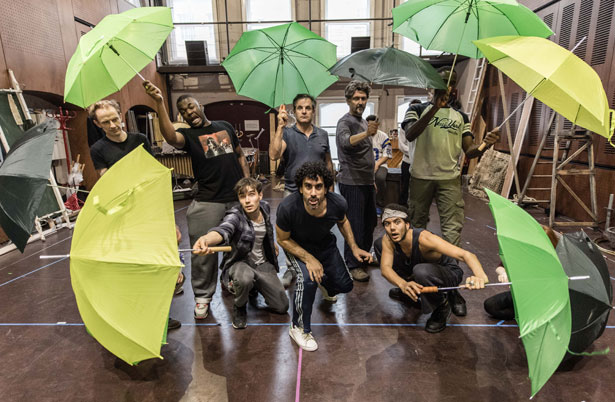 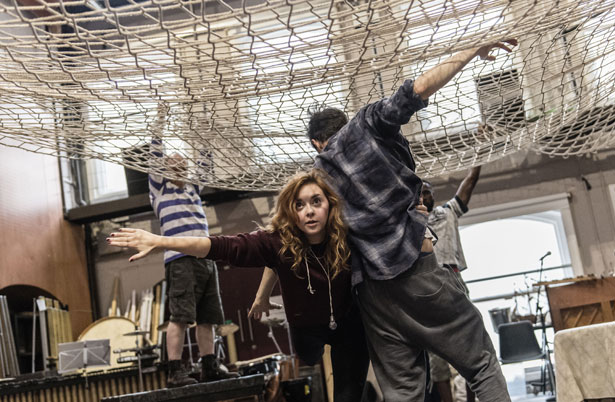 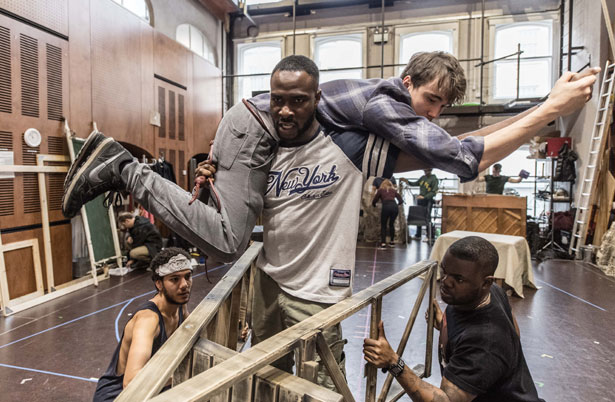 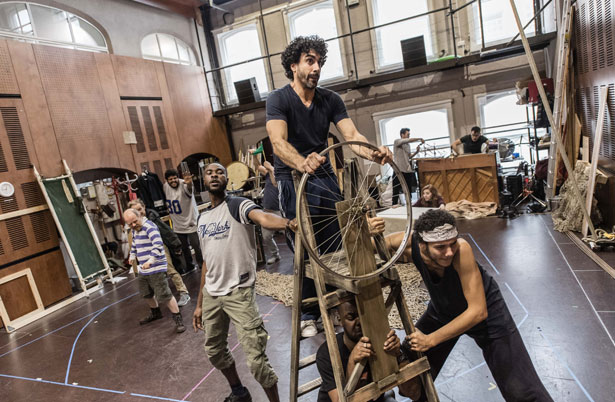 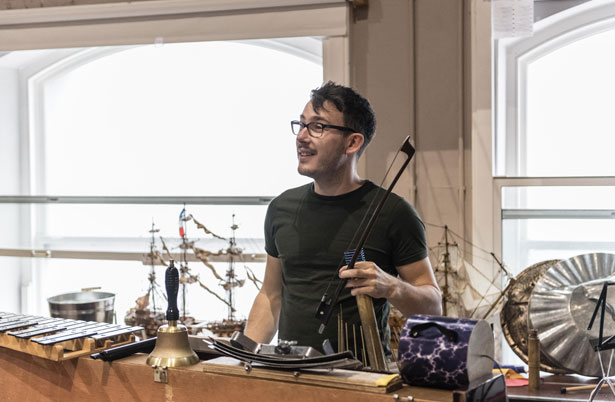 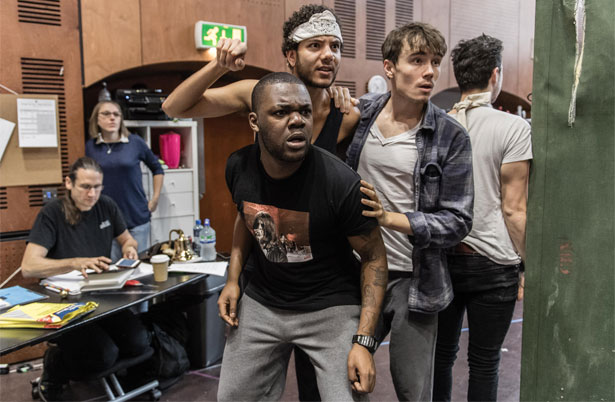 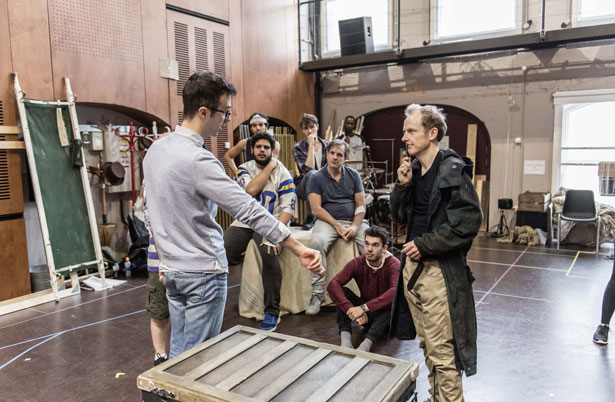 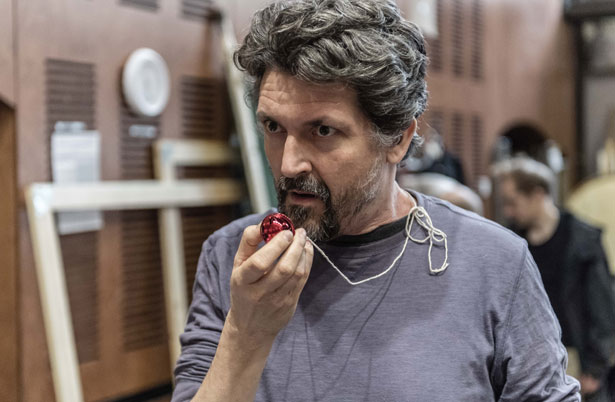 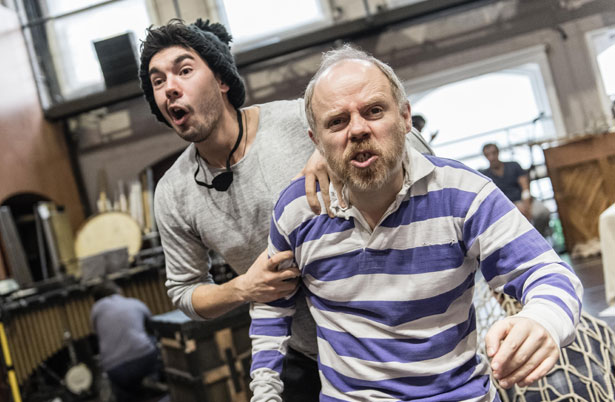 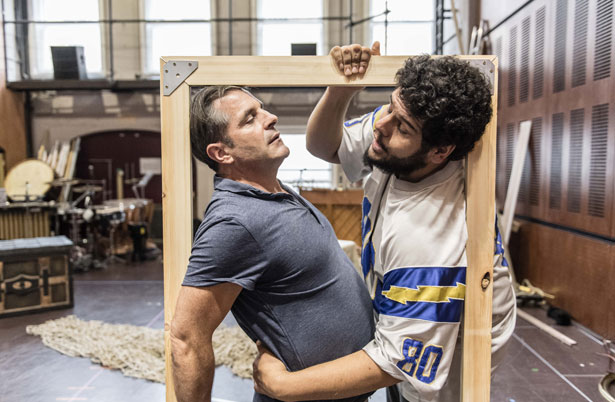