A co-production with Spymonkey and Brighton Festival

There are 75 onstage deaths in the works of William Shakespeare: from the Roman suicides in Julius Caesar to the death fall of Prince Arthur in King John; from the carnage at the end of Hamlet to snakes in a basket in Antony And Cleopatra. And then there’s the pie in Titus Andronicus.

After selling out their previews of this production at Royal & Derngate, Spymonkey (Every Last Trick, Cooped, Oedipussy, Moby Dick) return to perform all of the deaths – sometimes lingeringly, sometimes messily, sometimes movingly, sometimes musically, always hysterically. These four “seriously, outrageously, cleverly funny clowns” (Time Magazine) will scale the peaks of sublime poetry, and plumb the depths of darkest depravity. It may even be the death of them.

Directed by Tim Crouch (The Author, Adler & Gibb Royal Court), The Complete Deaths will be a solemn, sombre and sublimely funny tribute to the 400th anniversary of Shakespeare’s death and the perfect counterpoint to our production of King Lear.

★★★★ "POIGNANT AND HILARIOUS – A FABULOUS BLOODBATH" 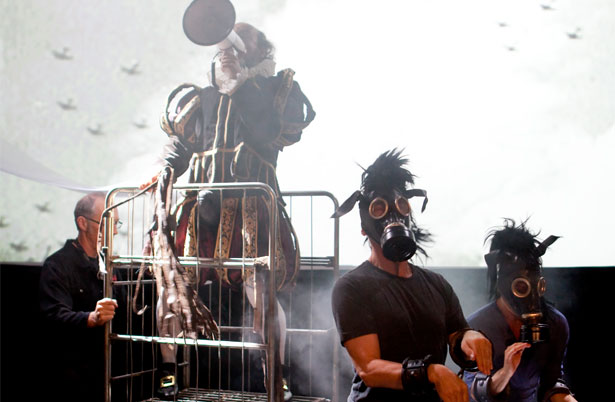 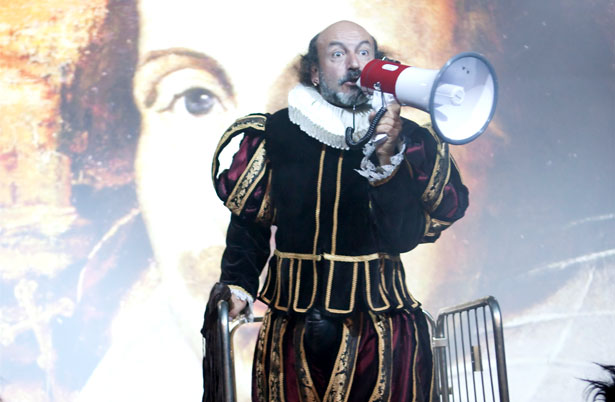 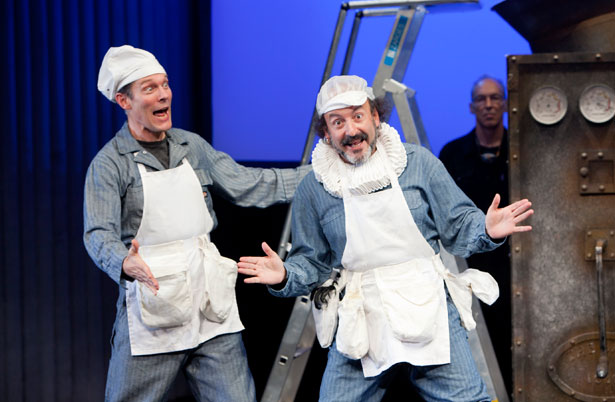 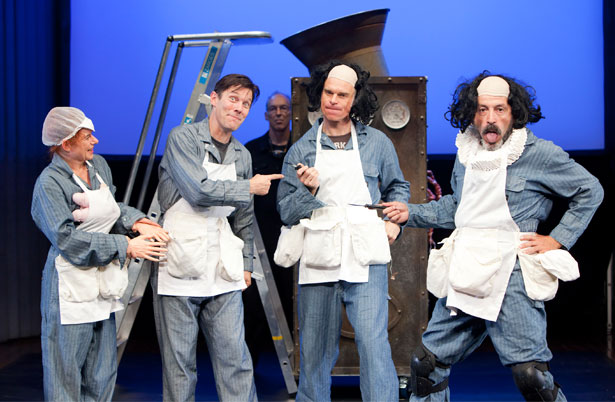 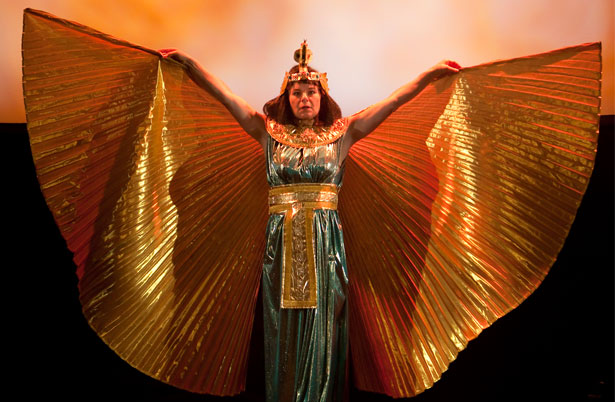 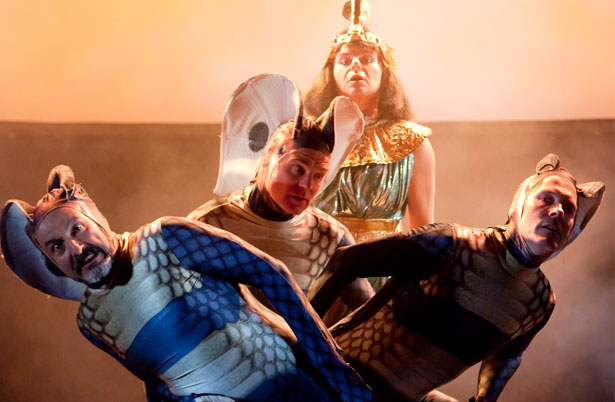 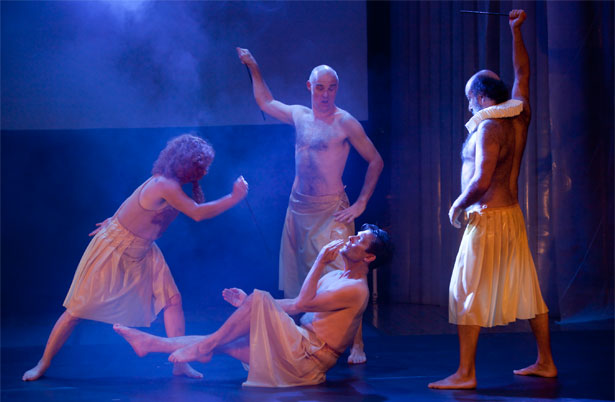 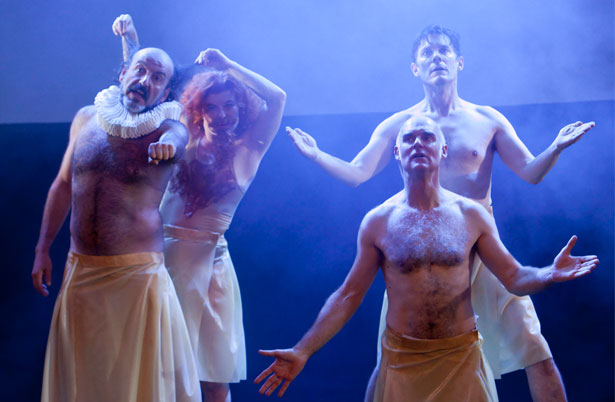 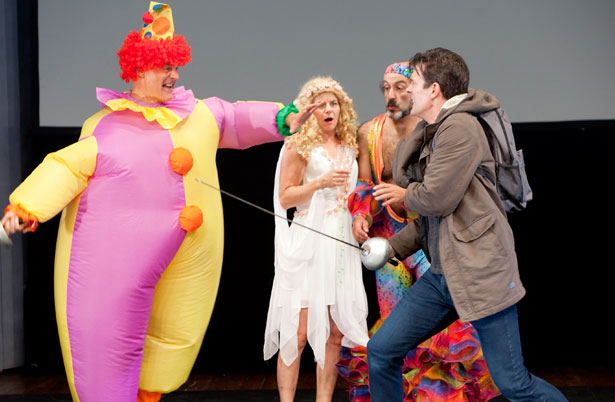 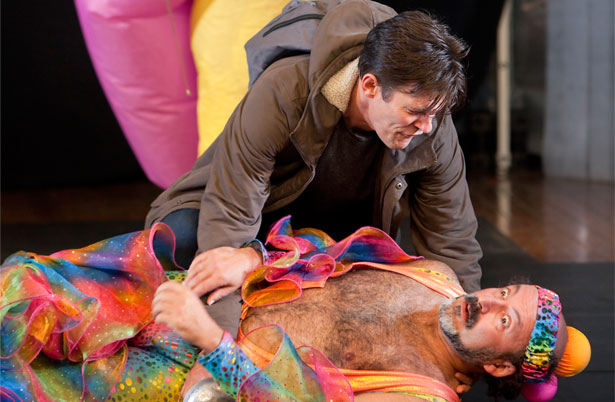 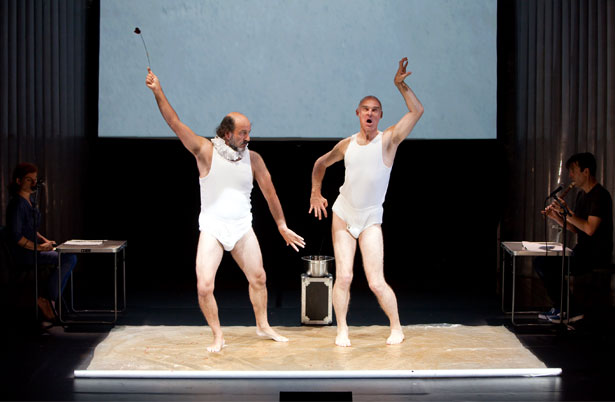 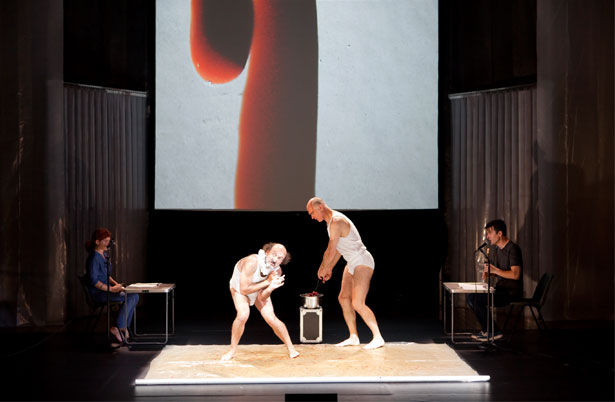