A co-production with Hackney Empire

“You had better tell me what I just walked into.”

On April Fool’s Day 1984, hours before his 45th birthday, Marvin Gaye was shot dead by his father in the shared family home they called the ‘Big House.’ What happened there has been shrouded in mystery since.

Revealing what really happened during Marvin Gaye’s haunting final days and celebrating his extraordinary life, Soul is a parable about an American family prepared to do anything to promote and protect their children. Not just the story of Marvin Gaye, but of many a musical icon whose family life has been crushed by the effects of their stardom – a searing portrait of the pitfalls of the American dream.

Written by BAFTA and Evening Standard Award-winning Roy Williams (Sucker Punch, Days Of Significance) in close collaboration with members of the family of Marvin Gaye, Soul is a dramatic thriller about one of the most influential musicians of our time. It is directed by Artistic Director James Dacre and features the Royal & Derngate Community Choir and additional original music by Joseph Roberts.

Soul was commissioned by Bob Blagden and Barbara Cole. The play was inspired by Jeanne Gay’s memoir Bitter Sweet, interviews with Jeanne and Zeola Gaye amongst many others and further extensive research.

★★★★ "A DRAMA WHICH FEELS EMOTIONALLY TRUTHFUL AND FULL OF WISDOM"

"ONE THING IS FOR CERTAIN, SOUL MIGHT WELL BE A CONTENDER FOR THE BEST SHOWS EVER PRODUCED UNDER THE MADE IN NORTHAMPTON UMBRELLA AND CONSIDERING THE QUALITY OF THE SHOWS, THAT IS NOT AN ACCOLADE TO BE HANDED DOWN LIGHTLY."

★★★1/2 "WILLIAMS HAS CAPTURED A DARK REALITY FOR MANY FAMILIES BUT ENDS ON A HOPEFUL NOTE. ULTIMATELY, THIS IS REQUIRED VIEWING FOR FATHERS AND SONS."

"THE PERFORMANCES ARE UNIFORMLY EXCELLENT, AND THE ADDITION OF THE CHOIR IS A REAL TREAT"

★★★★ "IN TRUE ENSEMBLE STYLE, THE ACTING CAST IS SUPERB"

"A GRIPPING TRIBUTE TO GAYE" 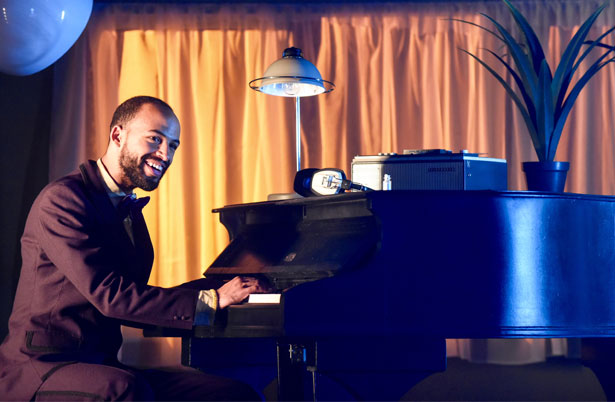 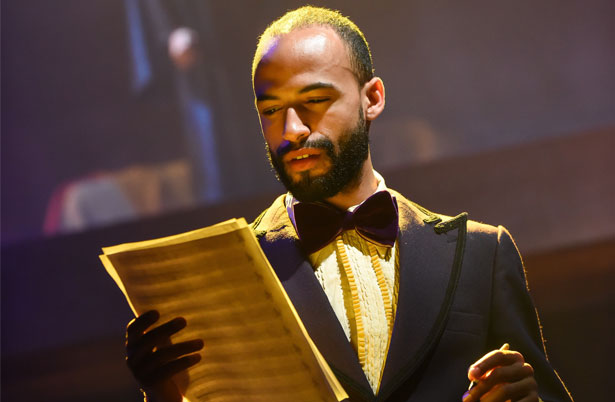 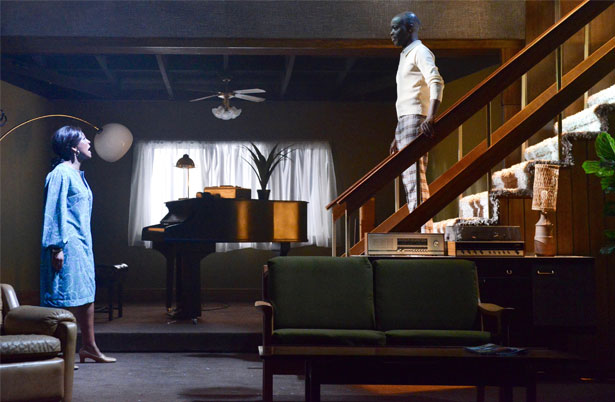 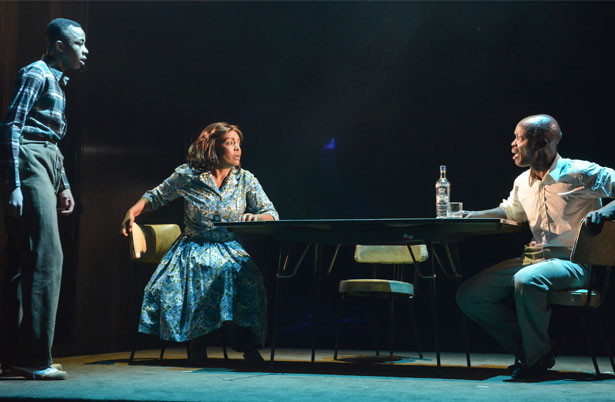 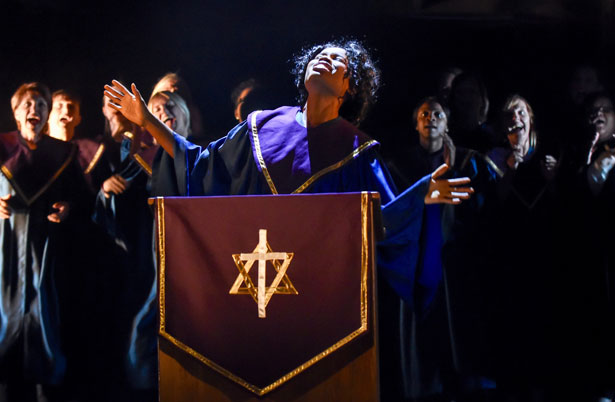 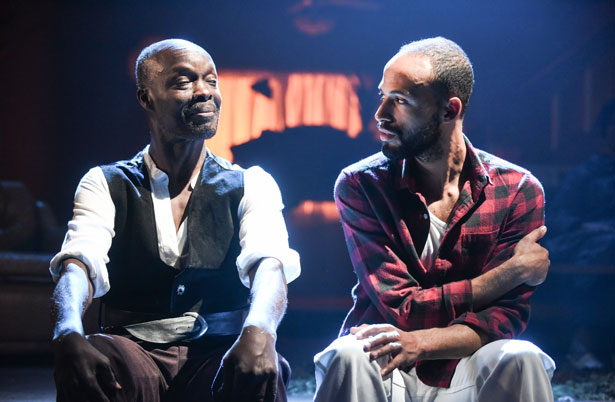 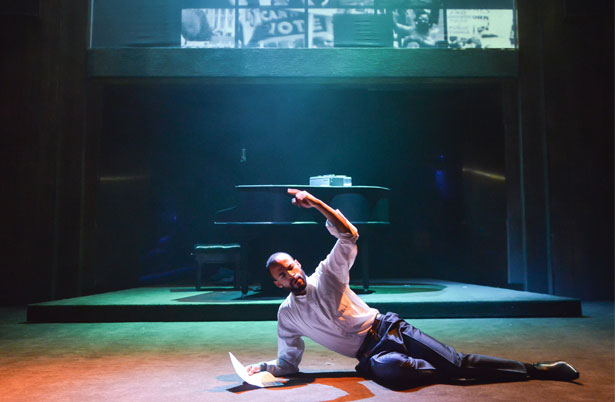 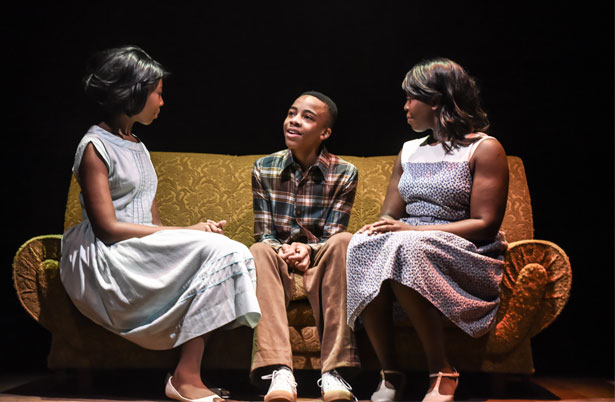 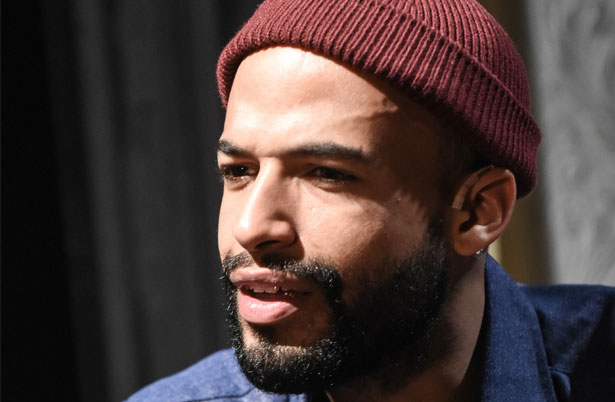 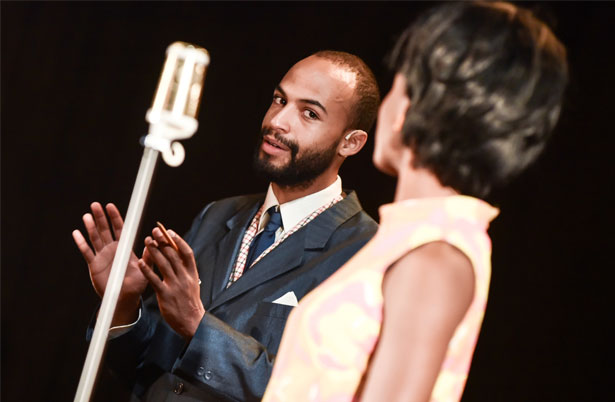 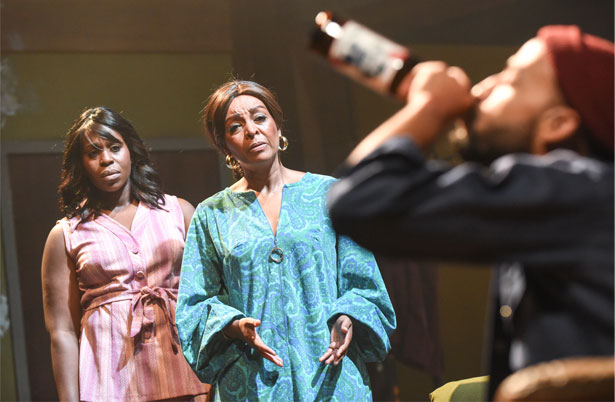 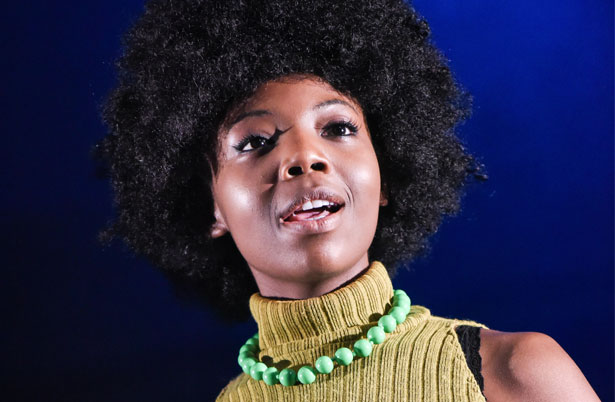 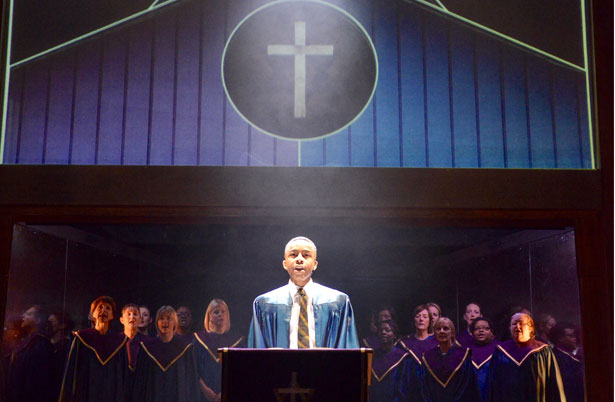 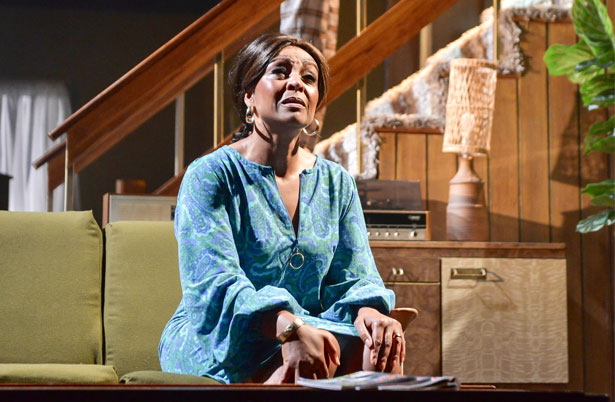 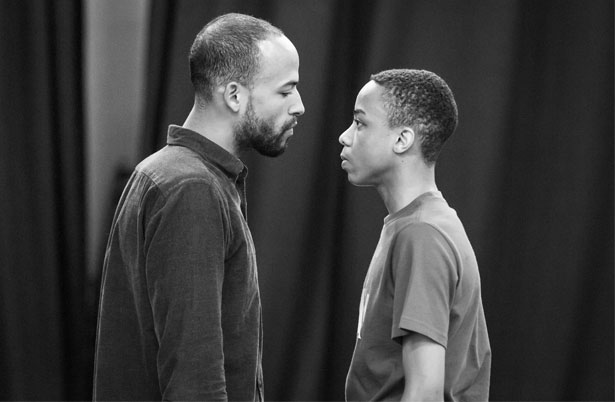 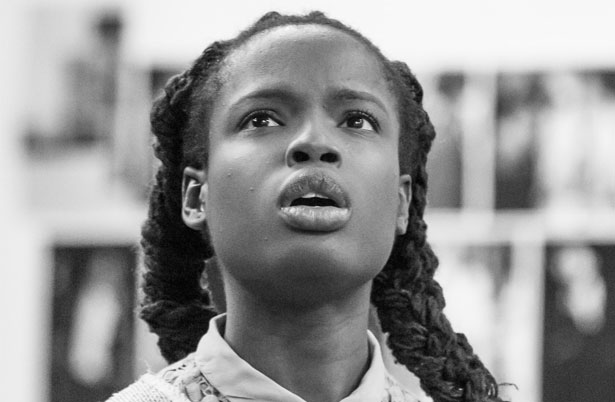 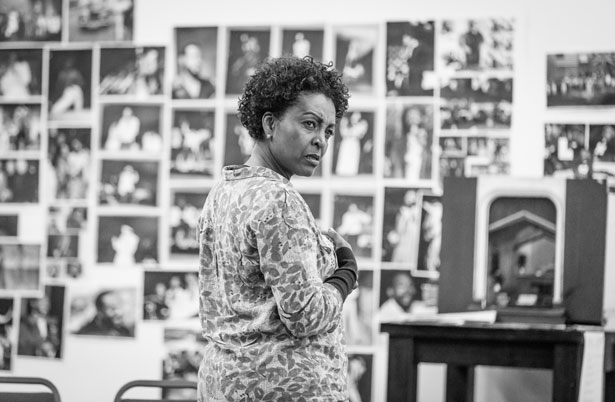 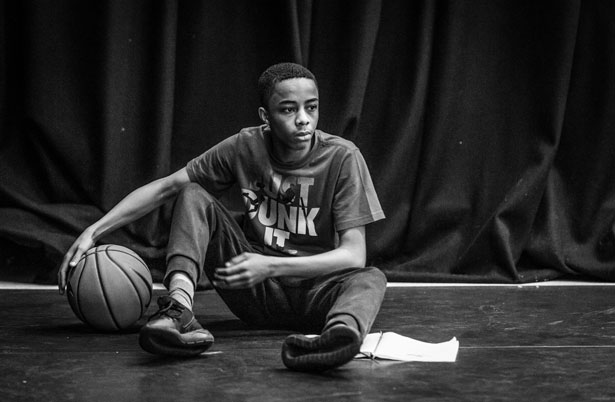 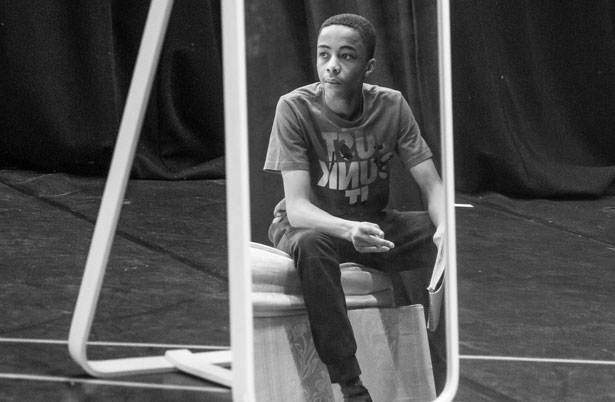 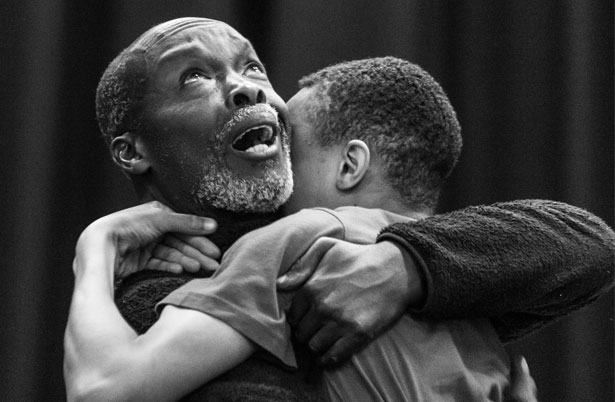 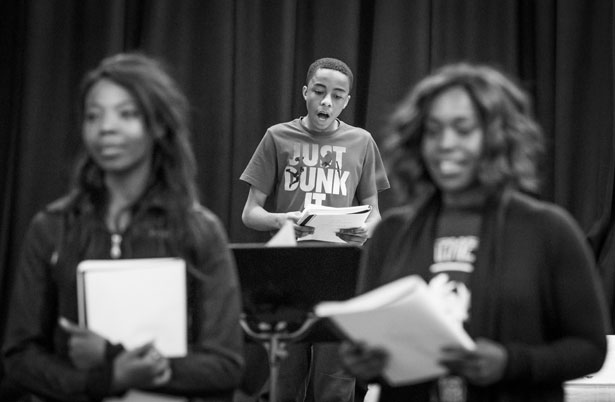 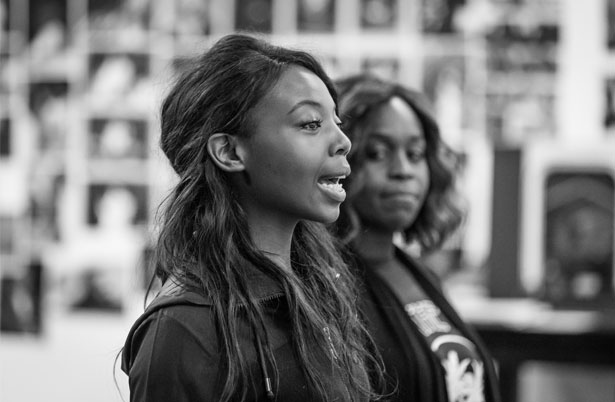 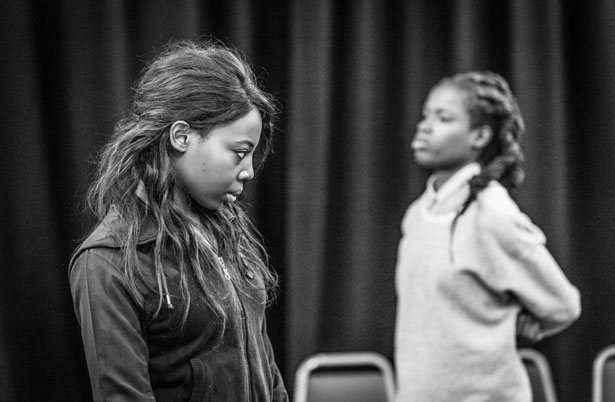 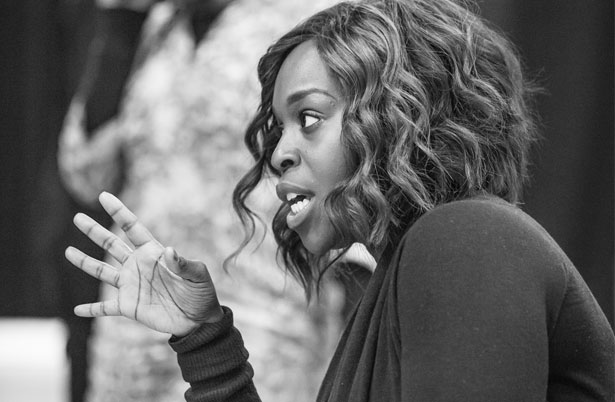 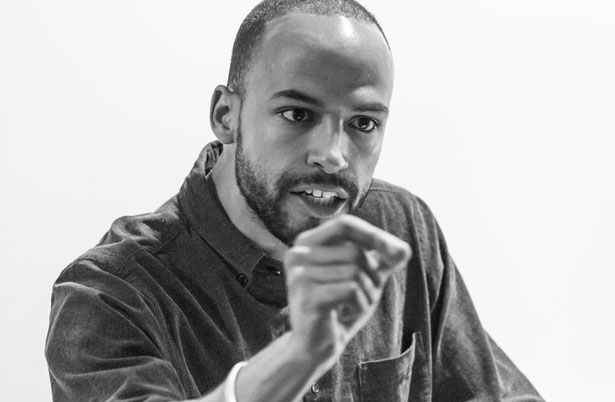 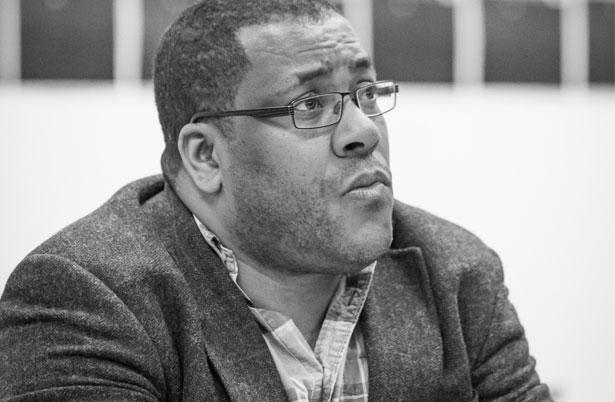