Six is the phenomenon everyone is losing their head over!

It was a sold out hit in the West End, on its UK Tour, at the Sydney Opera House and reigning on Broadway, plus a multi Olivier Award nominated, international smash hit!

From Tudor queens to pop princesses, the six wives of Henry VIII finally take to the mic to tell their tales, remixing five hundred years of historical heartbreak into an 80-minute celebration of 21st century girl power. These Queens may have green sleeves but their lipstick is rebellious red.

It’s time they told their story.

Tickets will be posted up to a week before the event.

"THIS TUDOR TAKE-OFF IS PERFECTLY EXECUTED"

"SASSY, FUNNY, SEXY AND FUNKY. I PREDICT A HIT"

"BURSTING AT THE CORSET WITH 21ST CENTURY SASS AND ATTITUDE" 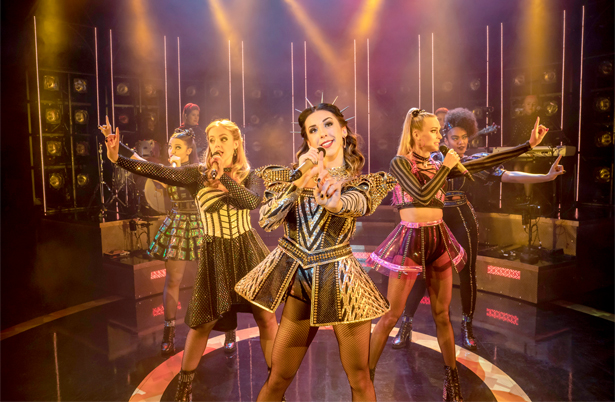 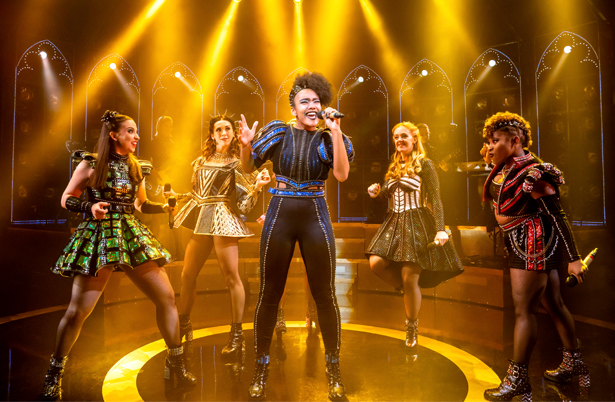 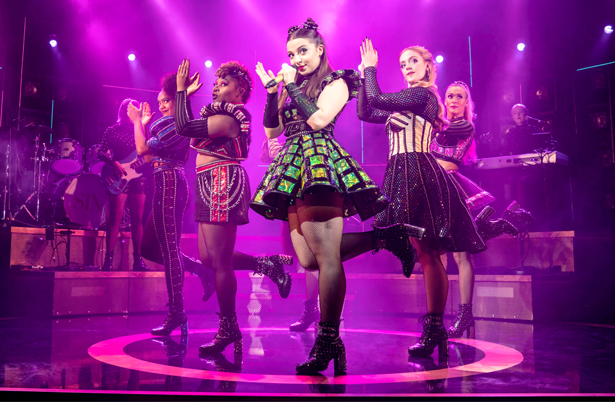 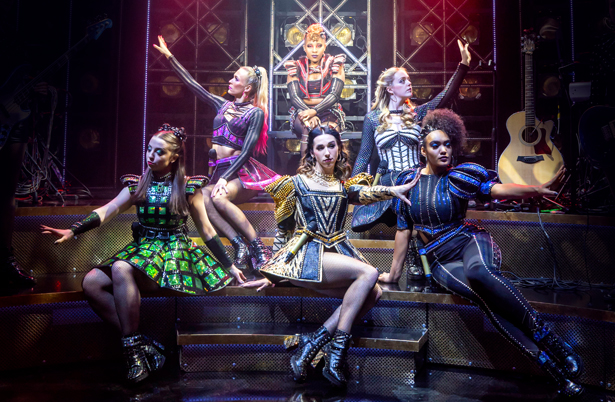 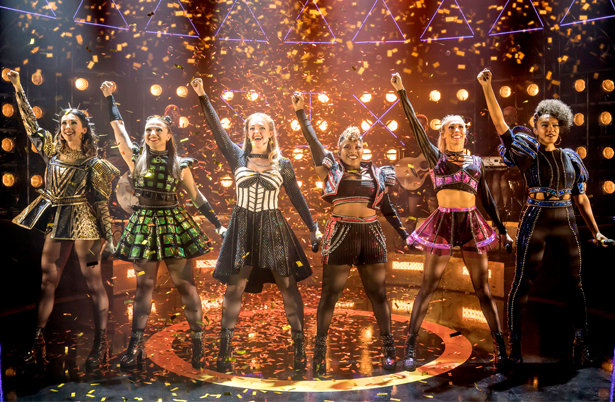