The biggest party in town is here! Lavished with over 25 classic rock anthems, global smash‑hit Rock Of Ages is an LA love story starring Antony Costa from the hugely successful boyband Blue in the lead role of Stacee Jaxx, alongside Kevin Kennedy and Zoe Birkett.

This ultimate rock ‘n’ roll musical will have you singing and laughing along with epic songs played loudly and proudly by an exceptional live band, Including We Built This City, The Final Countdown, Wanted Dead Or Alive, Here I Go Again, Can’t Fight This Feeling and I Want To Know What Love Is.

"A SEXY SMASHER THAT WILL HAVE YOU LAUGHING AND ROCKING IN EQUAL MEASURE."

"ABSURDLY ENJOYABLE. AS GUILTY AS PLEASURES GET! IMPOSSIBLE TO RESIST"

"HIGH ENERGY FEEL-GOOD NOSTALGIA THAT WILL PUT A SMILE ON YOUR FACE."

"YOU'LL BE IN ROCK HEAVEN" 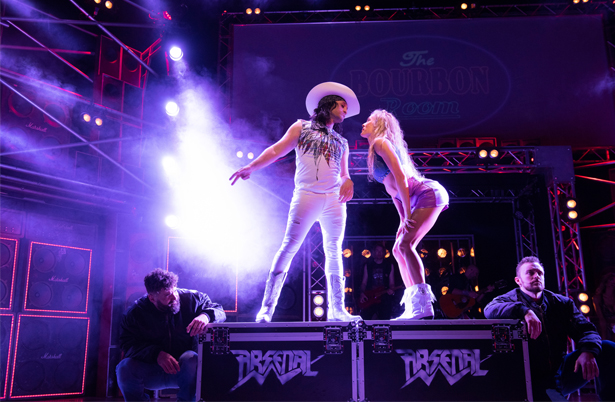 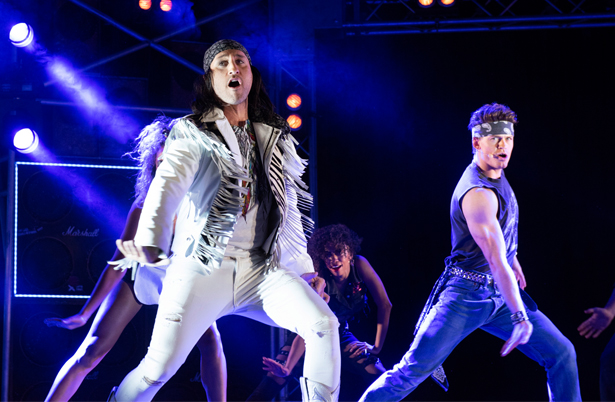 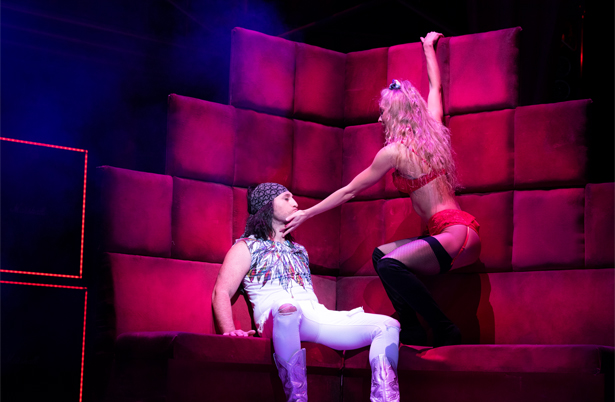 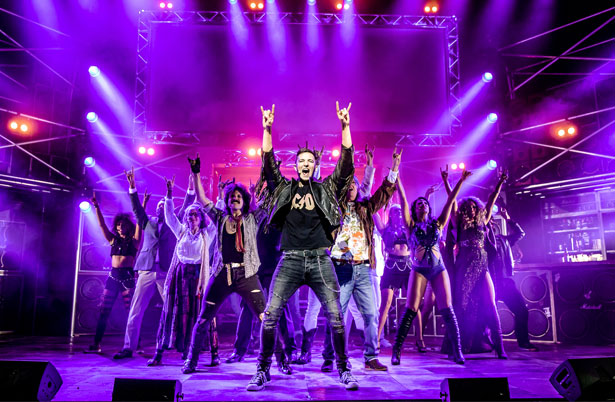 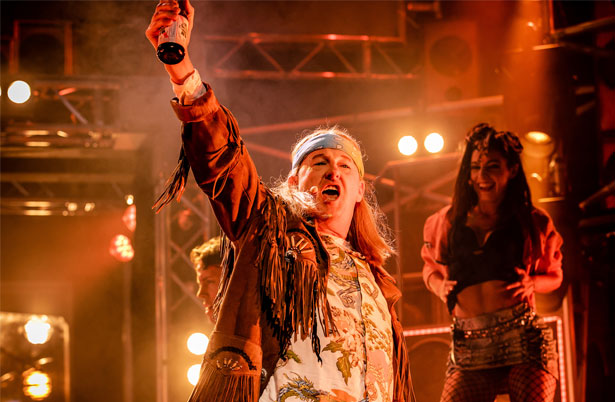 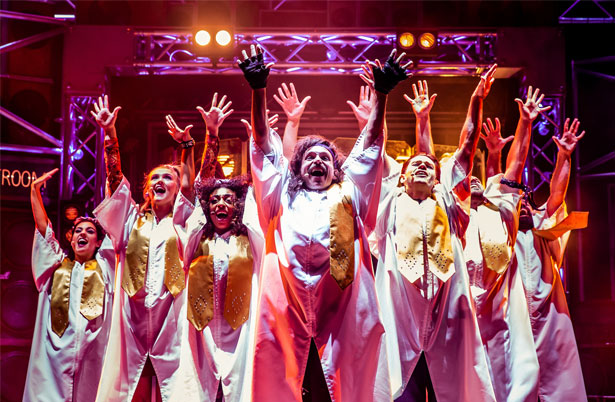 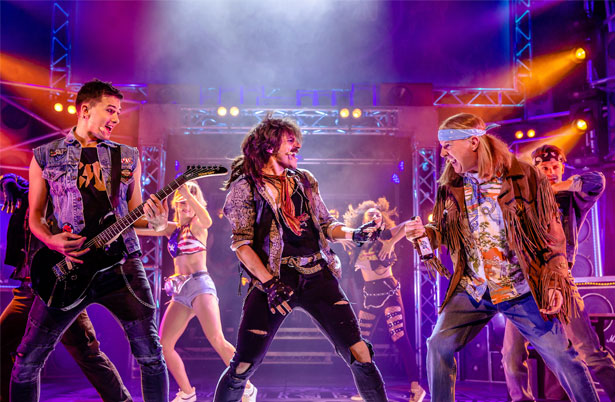 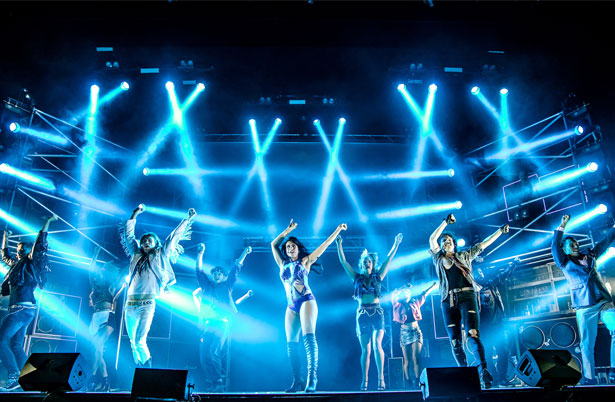 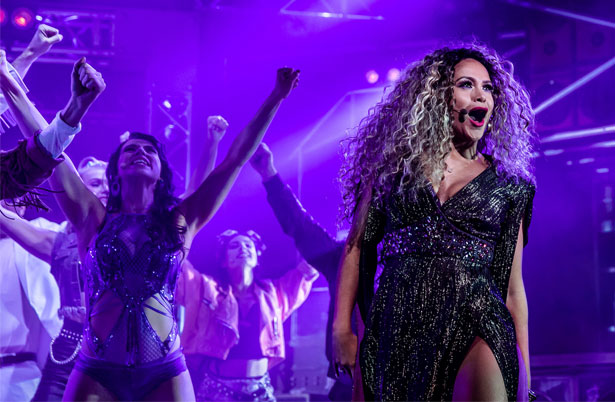 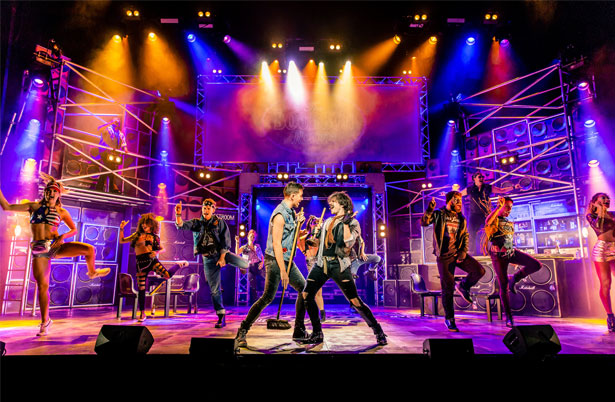 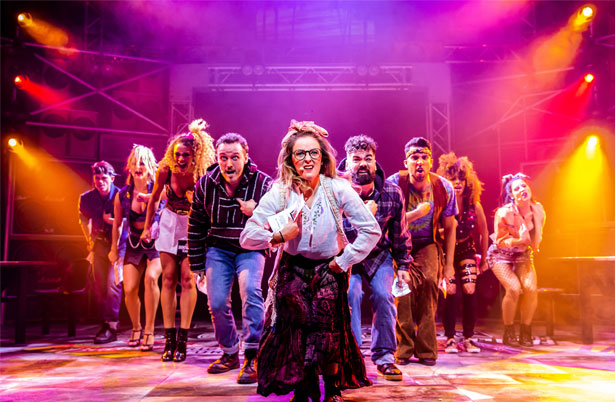 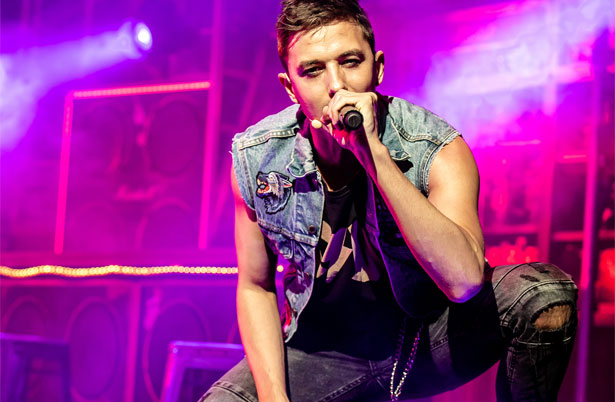