Craiglockhart War Hospital, Scotland 1917. Poet and soldier Siegfried Sassoon has been institutionalised in an attempt to undermine his public disapproval of the war. His Army Psychiatrist, Dr William Rivers, has been tasked with returning shell-shocked officers to the trenches, yet under Sassoon’s influence, has become tormented by the morality of what is being done in the name of medicine.

Marking the centenary of the start of the First World War, this new dramatisation of Pat Barker’s haunting Booker-nominated novel is adapted by Olivier Award-winning playwright Nicholas Wright (His Dark Materials, Vincent In Brixton) and opens at Royal & Derngate prior to its national tour.

Reminding us that some of the most intimate of friendships are borne from the most brutal of conflicts,Regeneration is a compellingly compassionate look at a nihilistic war and the devastating effect it had on a generation of young men.

"A WORTHWHILE AND AFFECTING PIECE OF THEATRE" 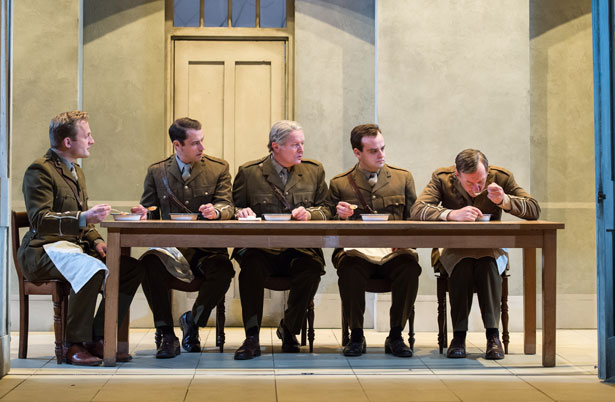 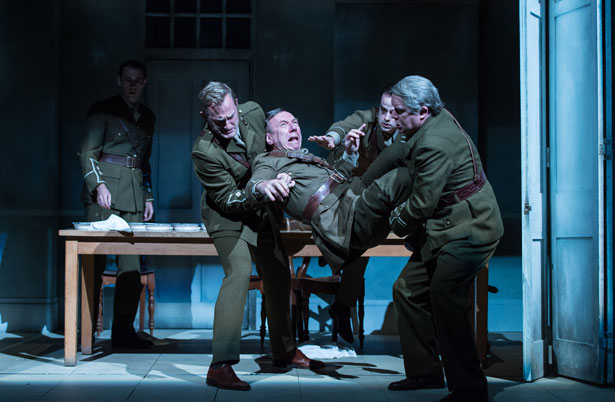 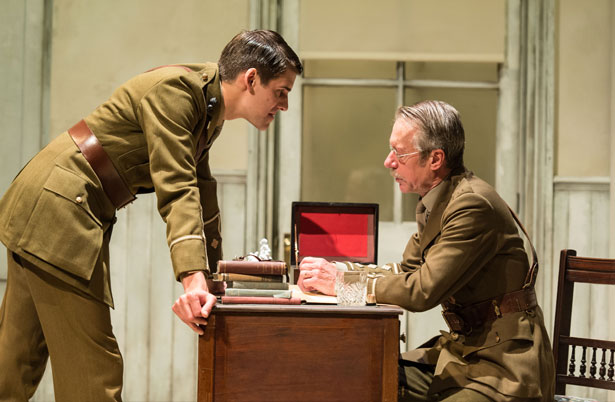 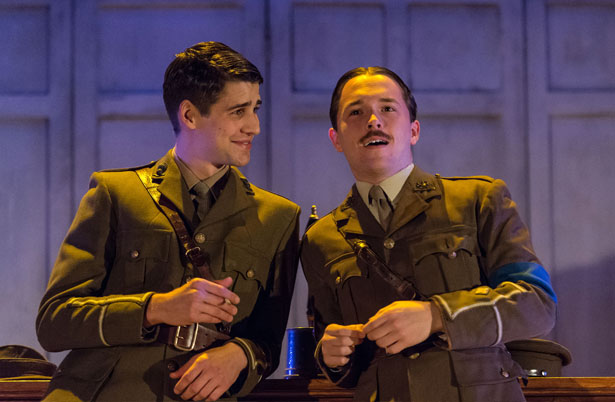 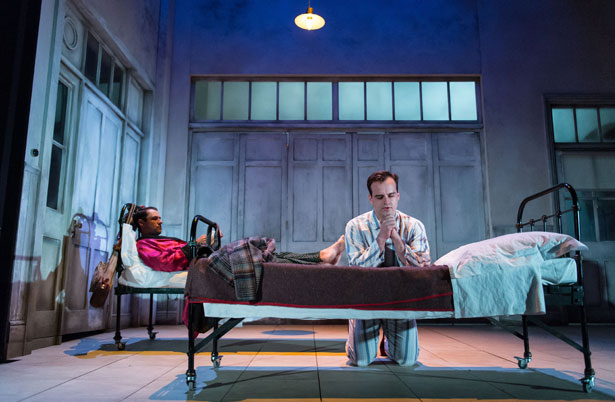 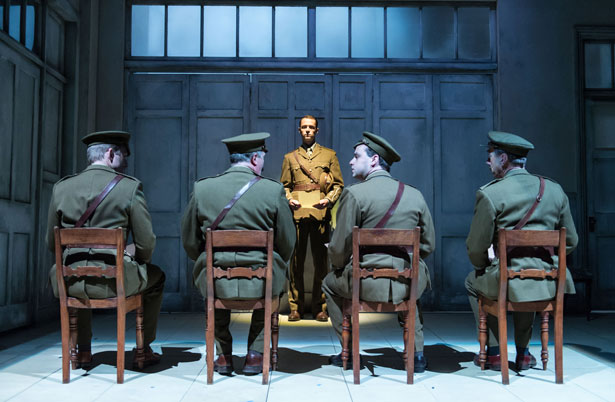 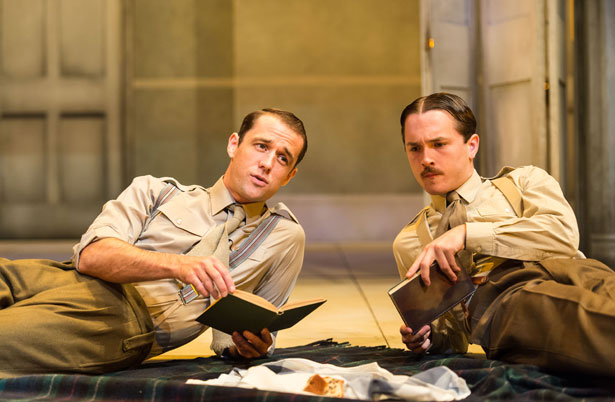 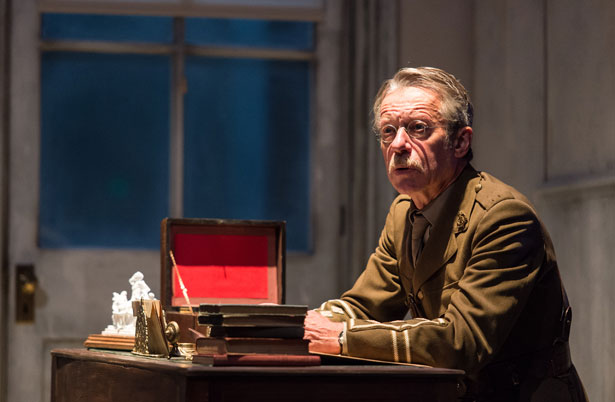 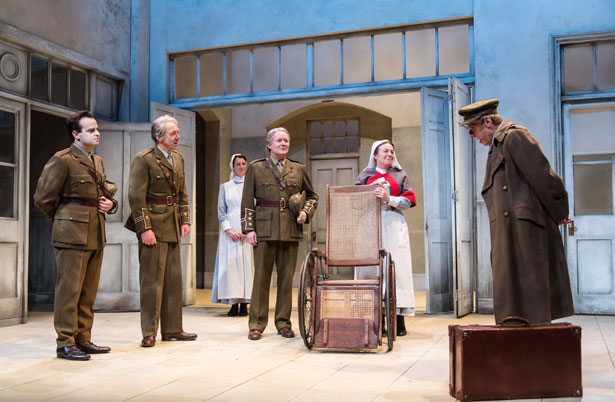