The new story exclusively on stage.

Detective Inspector John Rebus is retired but the shadows of his former life still follow him through the streets of Edinburgh. Whiskey helped but now he’s denying himself that pleasure. But when the daughter of a murder victim appears outside his flat, he’s back on the case and off the wagon.

Rebus will need help from his ex-colleagues but one of them is already looking for him. DI Siobhan Clarke was Rebus’ greatest ally on the force but is worried that his past actions may stop them finally convicting a dangerous killer. Soon Rebus is caught between two cases and can only turn to one person to help him – the man he spent his career trying to arrest.

"RANKIN IS A MASTER STORYTELLER"

"REBUS IS AN OUTSTANDING CREATION"

‘WORTHY OF AGATHA CHRISTIE AT HER BEST’

'PACY, ENGAGING, SMART, INGENIOUS, EXCELLENTLY RIDDLED AND RADDLED - WHAT'S NOT TO LIKE ABOUT REBUS?' 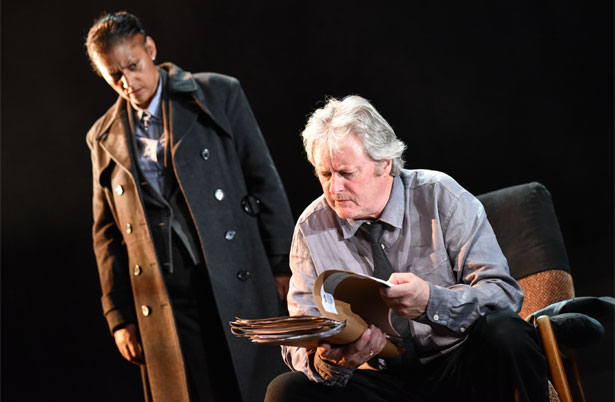 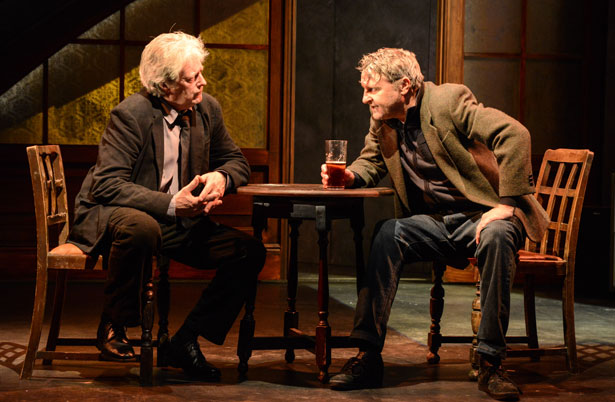 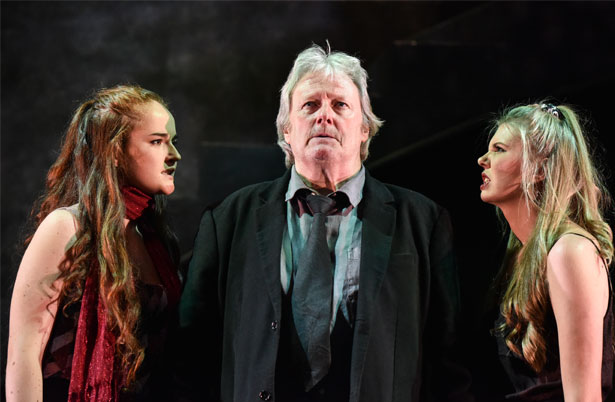 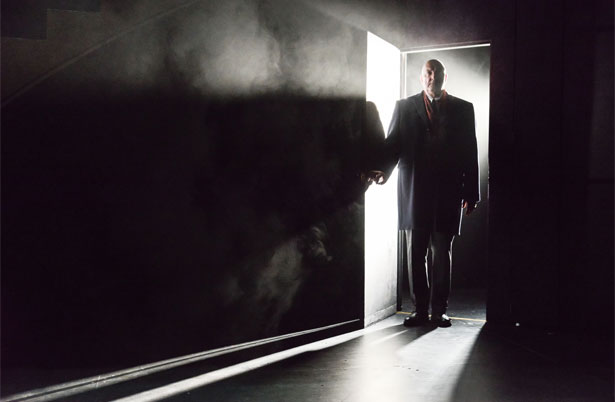 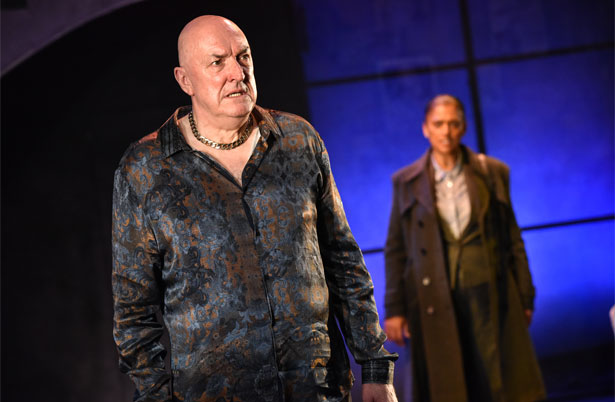 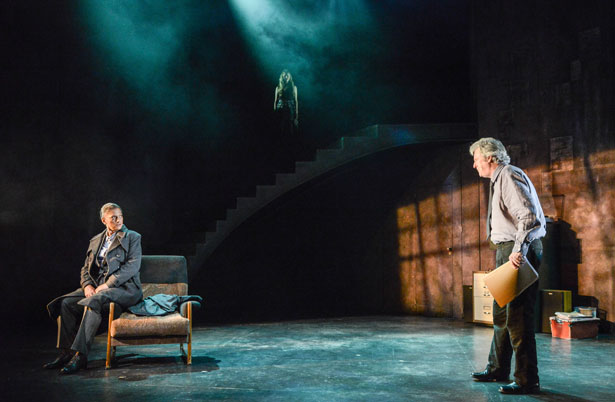