When self-centered salesman Charlie Babbitt discovers that his long-lost brother Raymond, an autistic savant with a genius for numbers, has inherited the family fortune; he sets out to get ‘his half’. Charlie ‘borrows’ Raymond from the institution where he has spent most of his life and the two brothers embark on a trip across America where Charlie soon discovers that Raymond is worth more than he could have ever imagined… 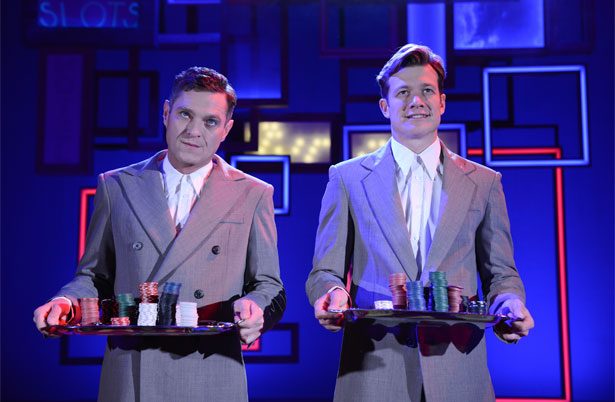 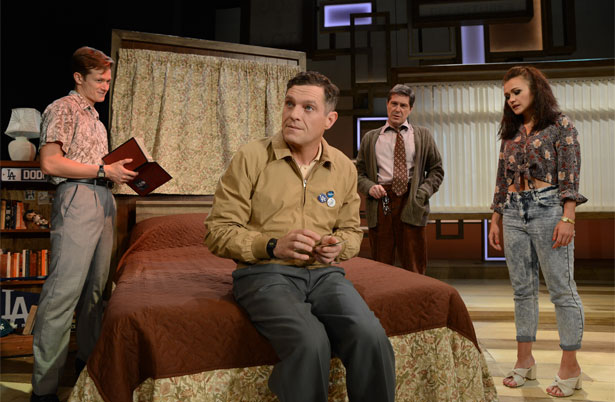 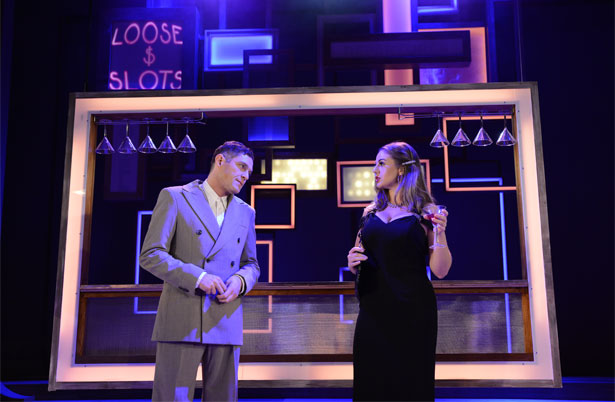 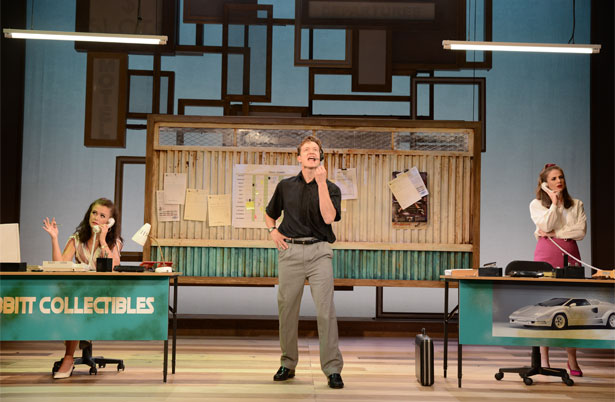 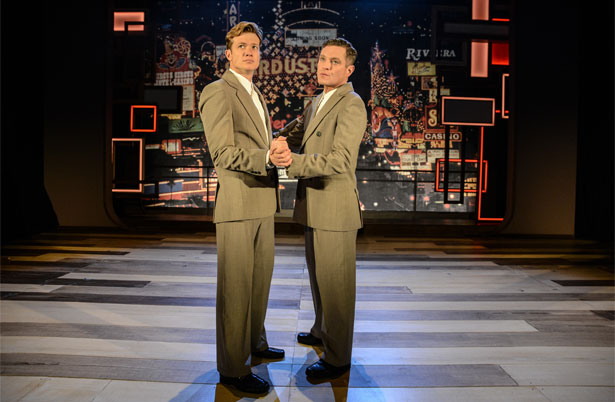