Nine-year-old Pippi is strong, brave and fearless. When she comes to live in her new home with her monkey and horse but with no parents and no rules, she brings mischief, chaos and confusion to the folk of this ordinary Midlands town. Pippi takes charge of her own crazy adventures, with her two new friends, Tommy and Annika. What else would you expect from the daughter of a swashbuckling pirate captain?

“Mischief isn’t something you think up, it just happens” – Astrid Lindgren

Celebrating 75 years since Astrid Lindgren first conceived Pippi Longstocking as “the strongest girl in the world”, this spectacular world premiere of one of our best loved children’s books will burst onto the stage in an epic musical Christmas adventure created especially for Christmas audiences.

Adapted by Mike Akers (Peter Pan) and composed by Stu Barker, whose West End and Broadway credits with Kneehigh Theatre Company include Brief Encounter and The Red Shoes, this joyful production will be directed by The Wardrobe Ensemble’s Jesse Jones and Helena Middleton.

“I was really fascinated with this strong little girl that was the center of everything, and she was almost magical in a way. She was stronger and tougher than anyone. She had super-human strength, and I got a kick out of her.” Michelle Obama

Relaxed Performance
We are presenting a relaxed performance on Saturday 28 December at 5.30pm. These are specially adapted and relaxed performances for customers with a wide range of disabilities and for those on the autistic spectrum. There may be some small changes to the show in terms of lighting and sound but the overall content will not change. There will also be a more relaxed atmosphere in the auditorium in order to reduce anxiety and ensure an enjoyable visit. A visual story and familiarisation meeting and a relaxation area will also be available.

★★★★
“TOTALLY ACCESSIBLE AND HUGELY ENTERTAINING FOR THE WHOLE FAMILY”

“PIPPI IS A RAY OF MUCH-NEEDED SUNSHINE AT CHRISTMAS” 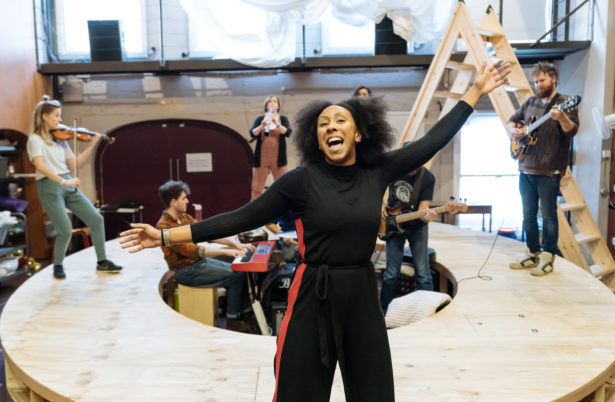 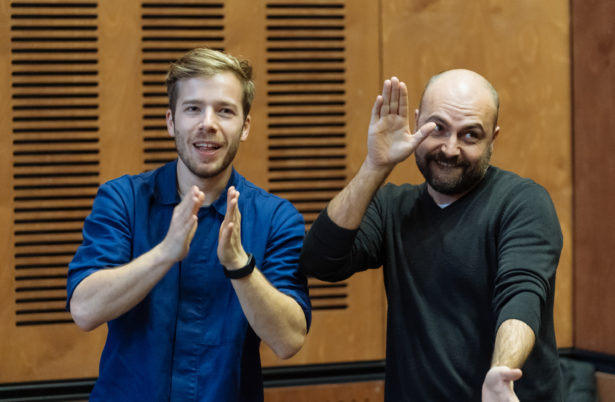 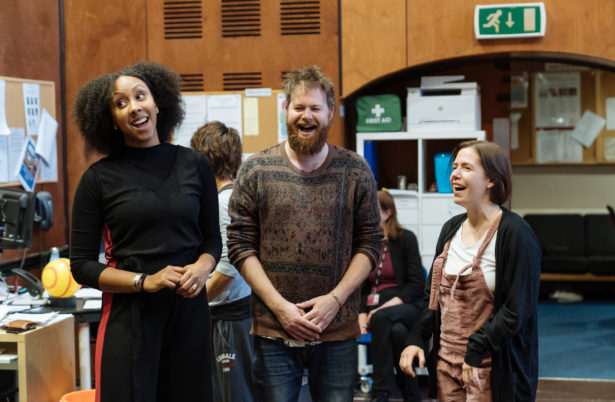 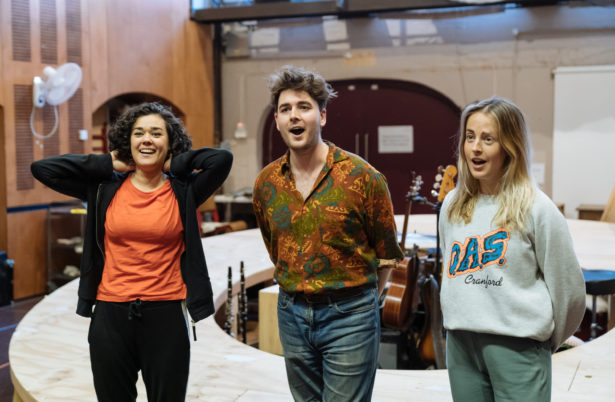 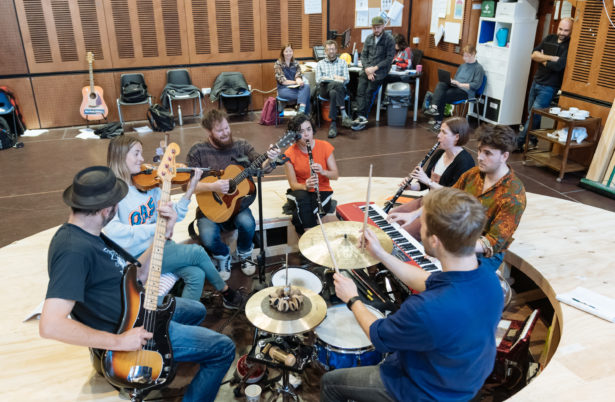 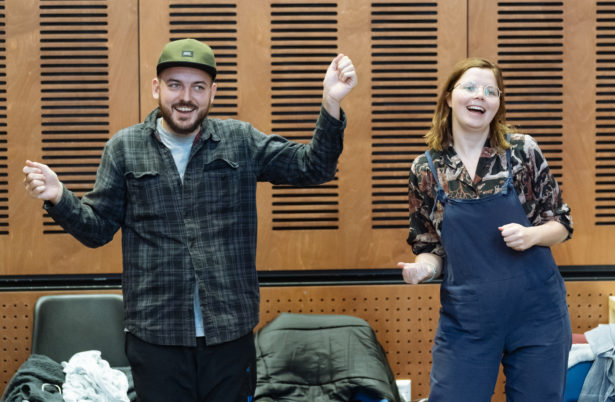 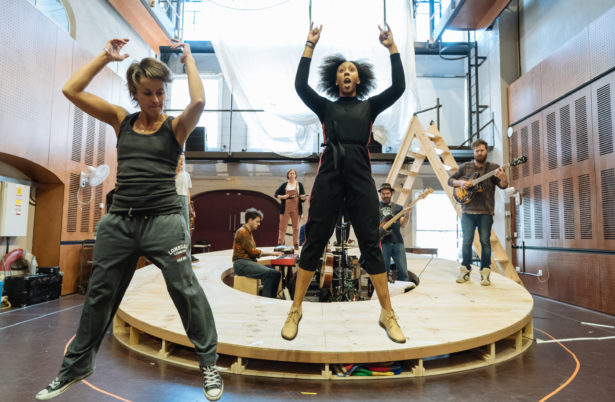 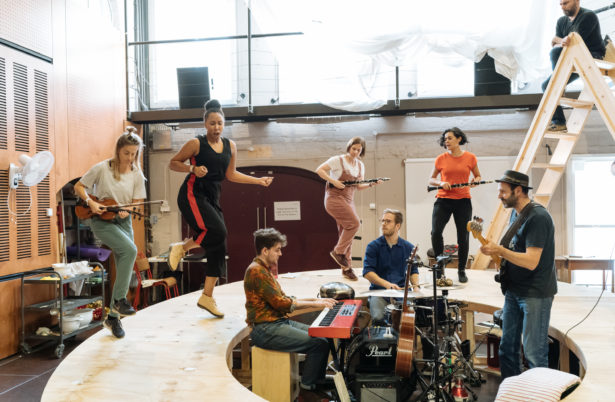 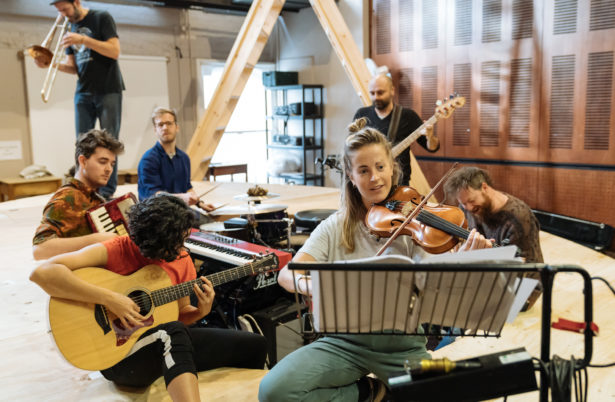