Following the success of 2018’s West Side Story, Northampton Musical Theatre Company return with their new production of Made In Dagenham.

Inspired by a true story and based on the hit movie, Made In Dagenham is the uplifting new musical comedy about friendship, love and the importance of fighting for what is right.

With a laugh-out-loud script by Richard Bean (One Man, Two Guvnors, The Hypocrite) and dubbed “The best British musical since Billy Elliot” by The Stage when it hit the West End in 2014, the show is bursting with catchy songs and feel-good humour.

NENEQUIRER ON WEST SIDE STORY IN 2018 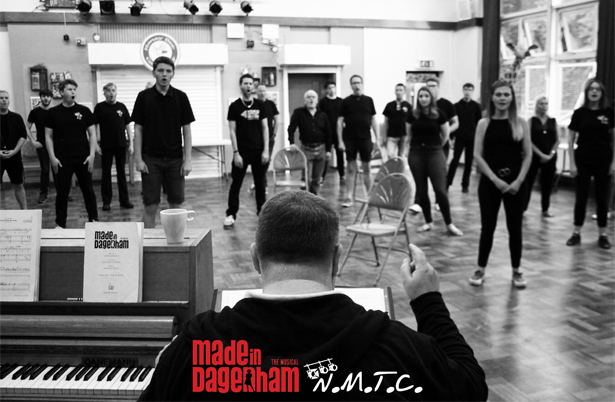 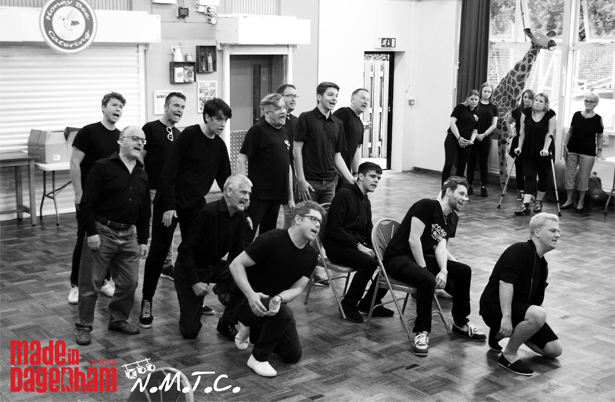 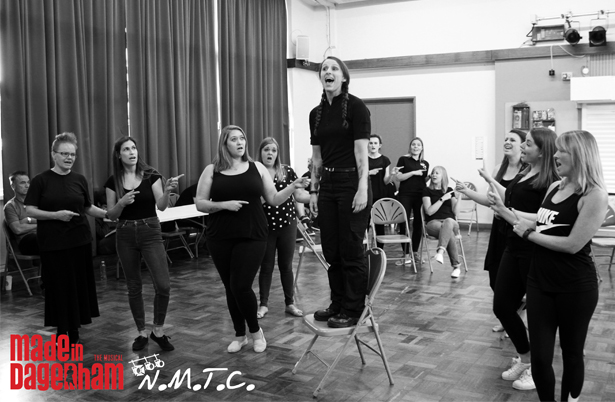 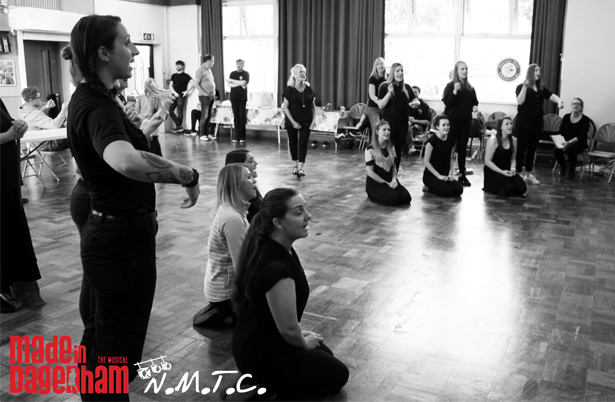 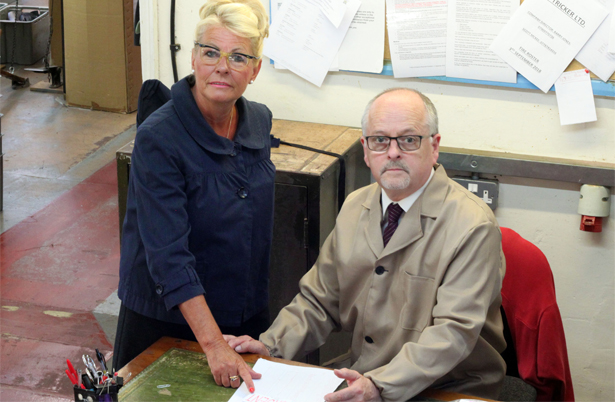 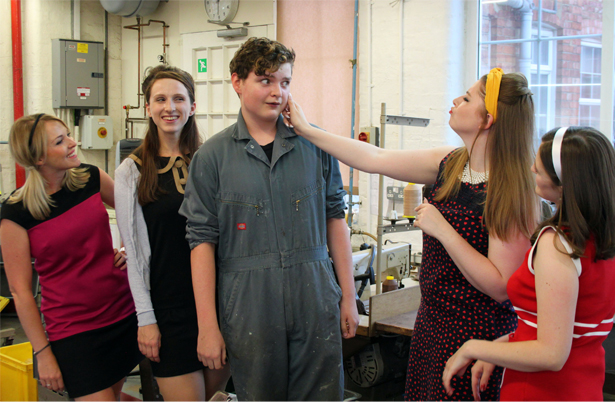 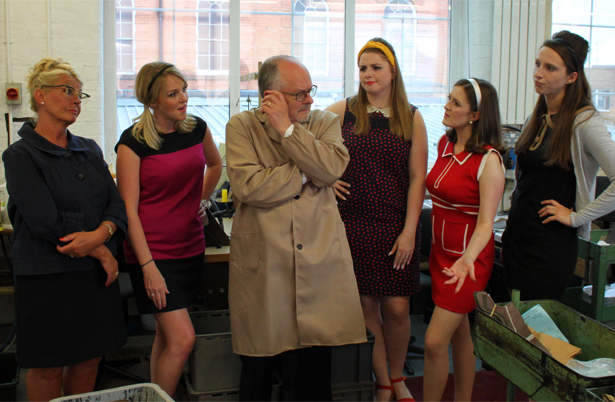 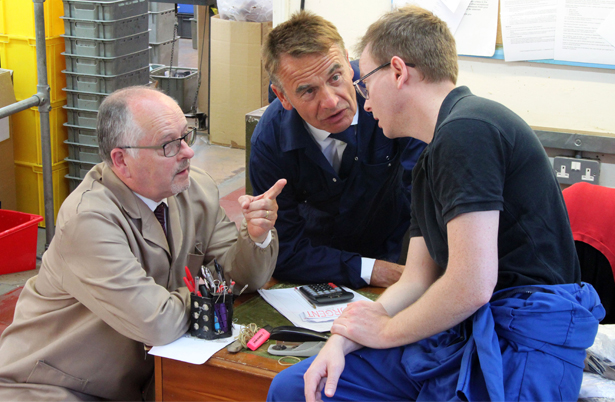 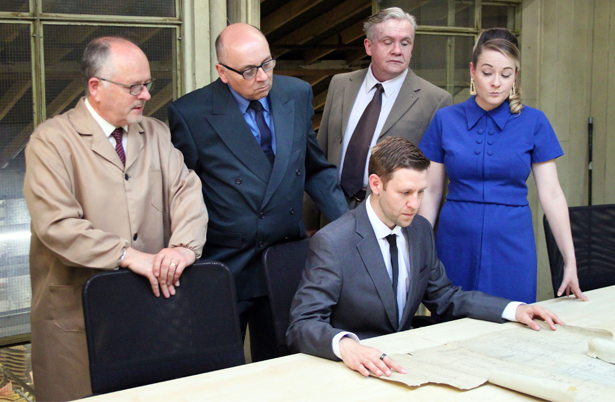 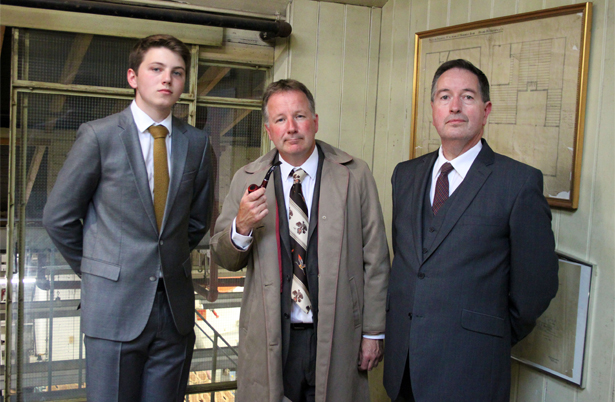