A co-production with Nuffield

This Christmas, the Royal stage will be transformed into the mythical kingdom of Camelot for a magical new take on the legend of Merlin.
Join three childhood friends on an action-packed journey of a lifetime. For Prince Arthur, turning sixteen means becoming a knight, but he is torn between a duty to his country and to his friends. Young squire Merlin is struggling to keep his extraordinary magic powers under control and the gutsy Princess Gwen proves that she might just be the bravest of them all.
Featuring some of Camelot’s most extraordinary and hilarious characters, from petulant princesses to vile villains and talking trees, this world premiere production tells the story behind one of the most famous legends of all time… as you have never imagined it before.
Directed by Liam Steel and written by Ella Hickson (Wendy And Peter Pan, RSC), this play with songs combines exquisite and quick fire storytelling with new music by Jon Nicholls.

Click here to listen to one of the songs.

"THE ROYAL & DERNGATE’S WINTER PRODUCTION OF MERLIN IS MAGICAL IN EVERY SENSE OF THE WORD – AND THE PERFECT INTRODUCTION FOR YOUNGER THEATRE-GOERS TO DRAMA."

Evening Standard on Wendy And Peter 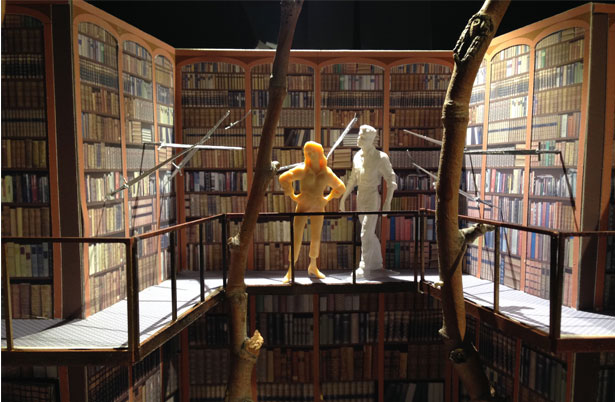 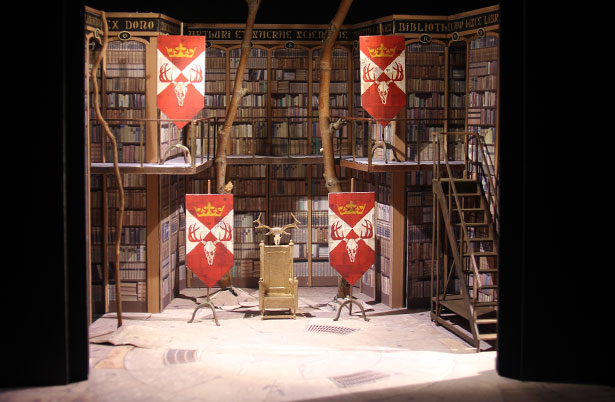 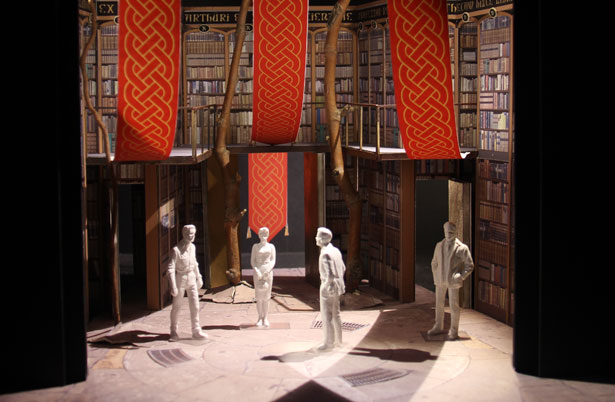 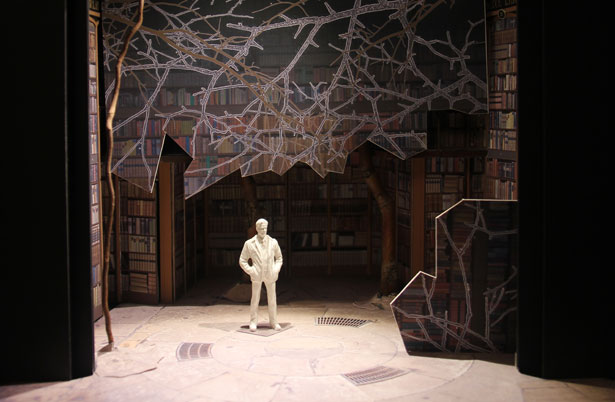 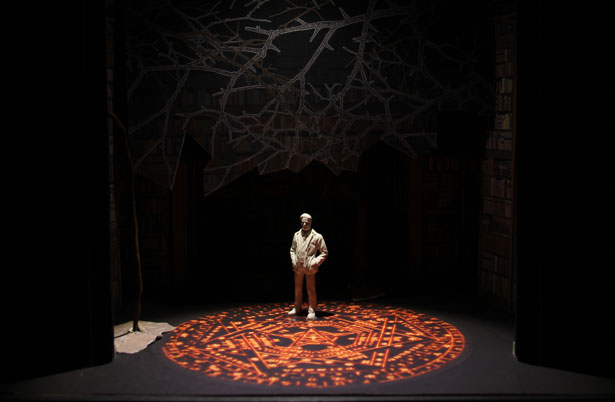 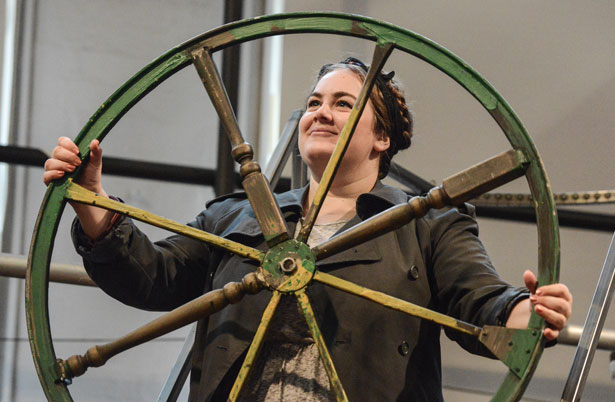 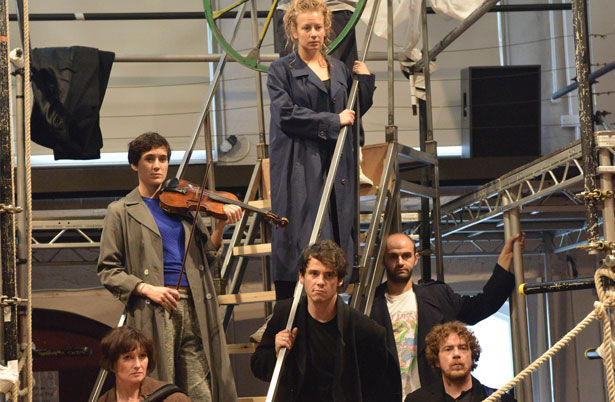 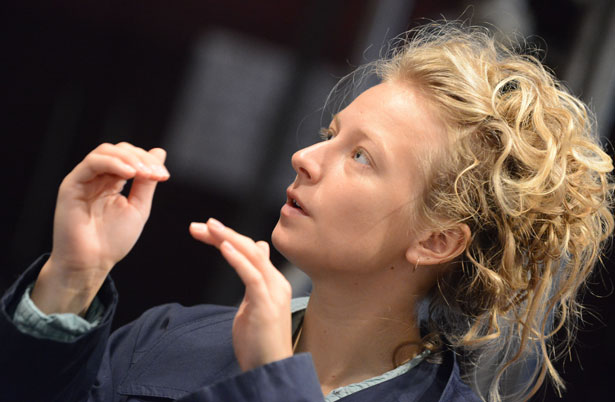 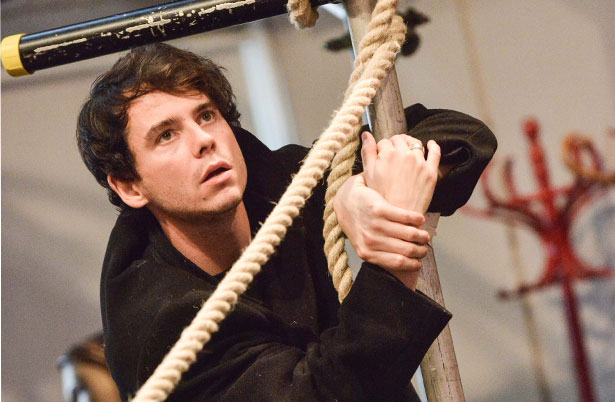 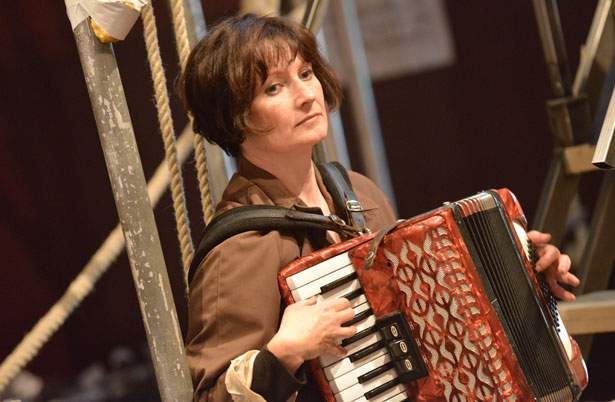 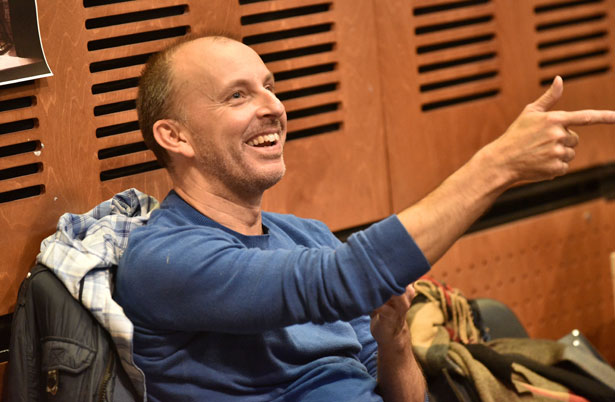 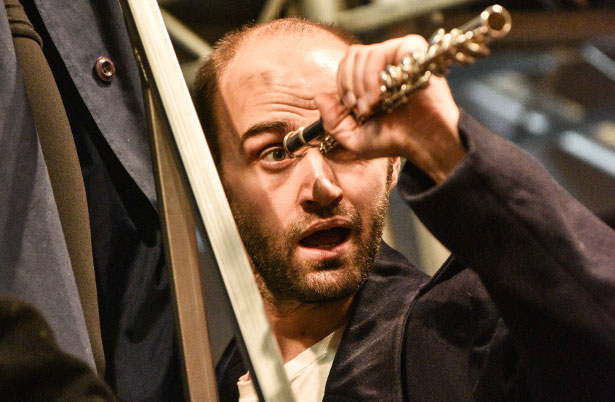 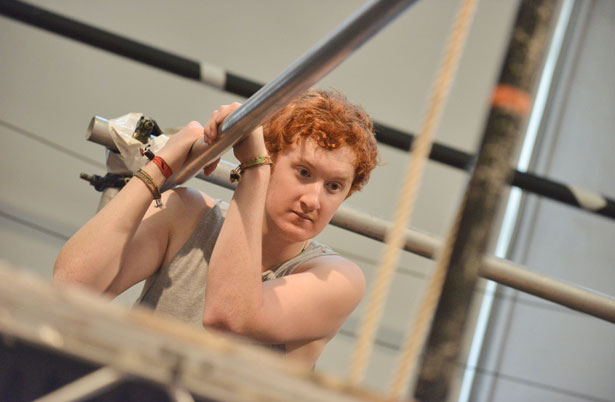 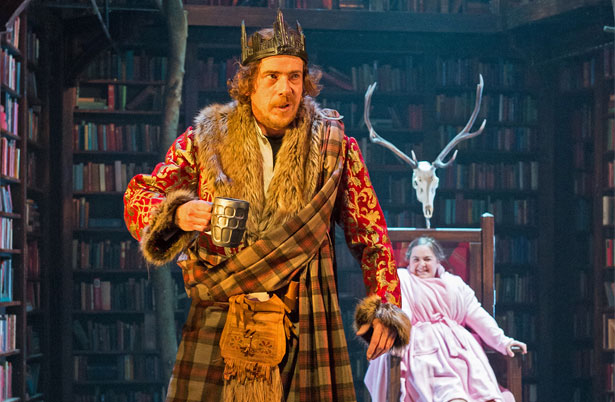 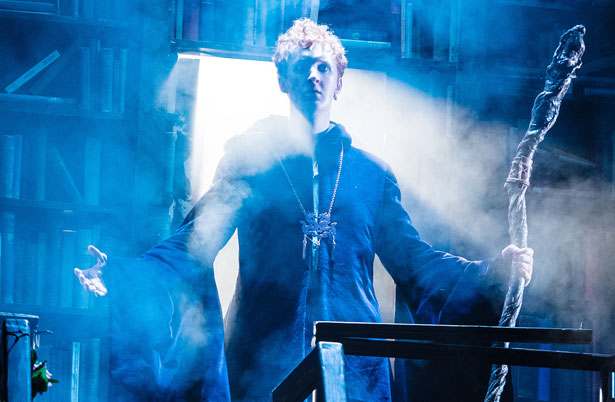 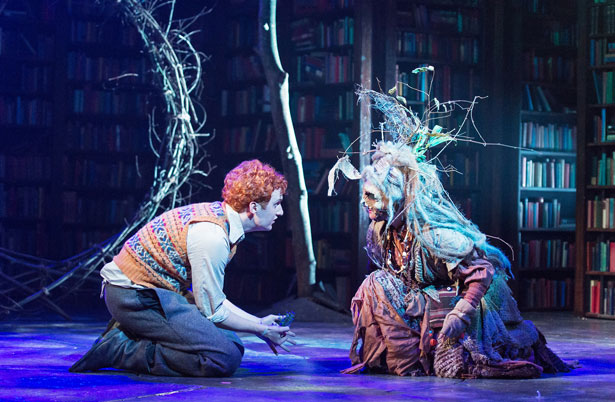 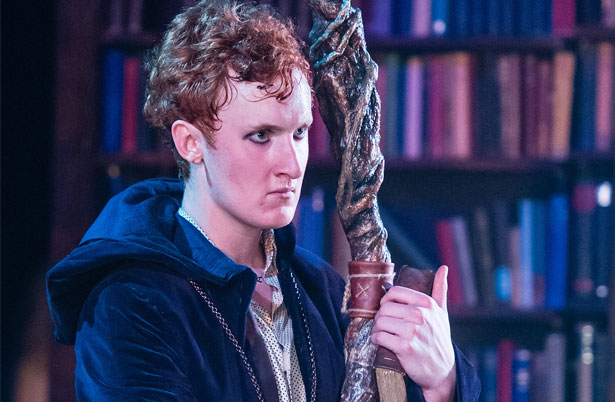 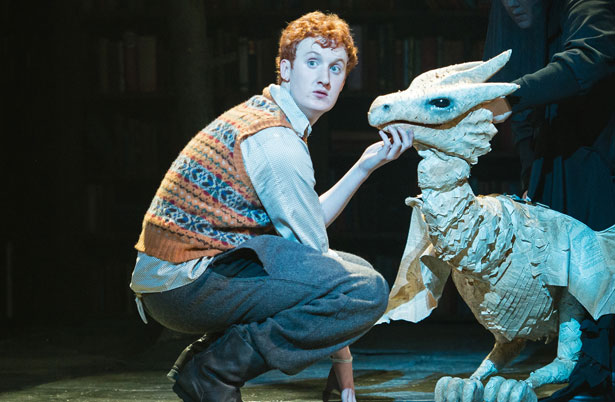 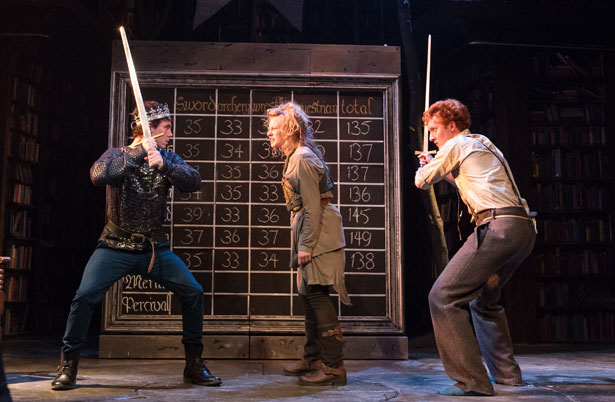 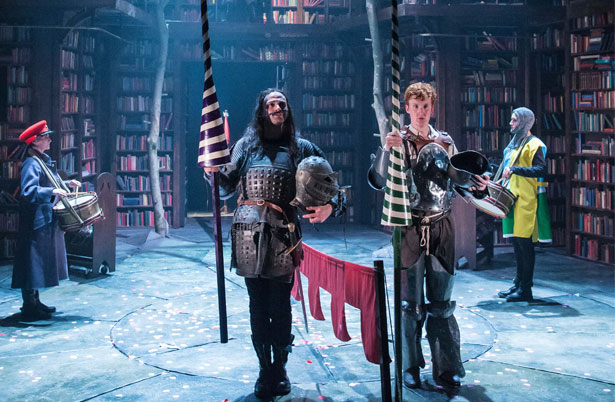 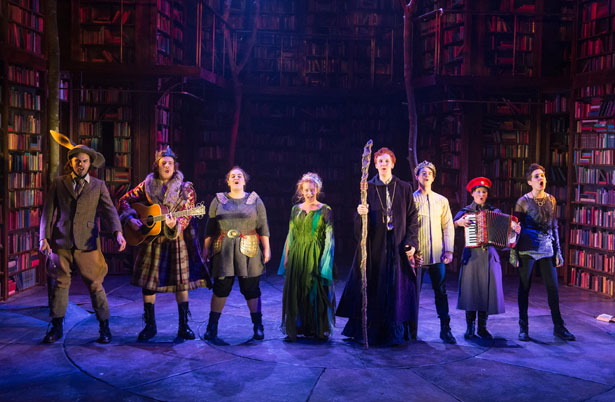 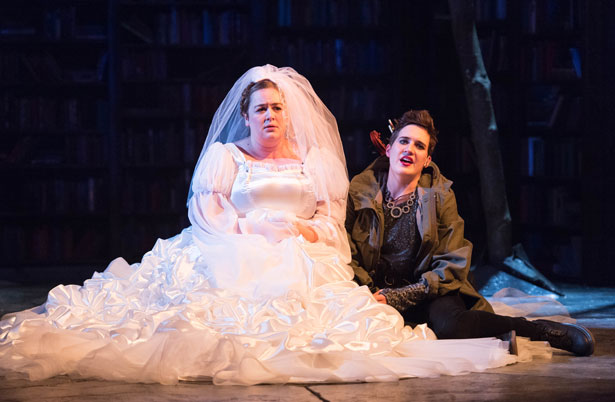 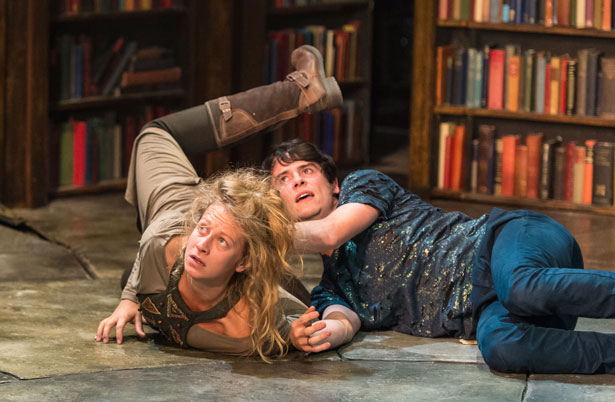