Life is a banquet, and most poor suckers are starving to death! That’s the motto of Mame Dennis, one of musical theatre’s all-time greatest heroines, in this brassy, hilarious and touching adaptation of Patrick Dennis’ bestseller.

Set in New York City and spanning the Great Depression and World War II, Mame Dennis and her intellectual and arty clique are disrupted when her deceased brother’s 10 year-old son Patrick is intrusted into her care. Rather than bow to convention, Mame tries her hand at a number of jobs with comically disastrous results, but perseveres with good humour and an irrepressible sense of style.

Jerry Herman’s celebrated score includes the rousing title number, plus Open A New Window, If He Walked Into My Life, We Need A Little Christmas, Bosom Buddies and That’s How Young I Feel.

Starring Olivier award-winner Tracie Bennett (End Of The Rainbow at Royal & Derngate, She Loves Me, High Society, Hairspray, Blood Brothers, Coronation Street, Scott & Bailey) and directed by the superb Nick Winston (Director and Choreographer of The Royal Variety Performances), this marvellous feel good musical hasn’t been seen on the UK stage in over 50 years.

Presented by arrangement with Tams Witmark

Book by Jerome Lawrence and Robert E.Lee
Music And Lyrics by Jerry Herman
Based on the Novel by Patrick Dennis and the play Auntie Mame by Lawrence and Lee.

★★★★
“BENNETT IS PHENOMENAL: A SYMPATHETIC FORCE OF NATURE” 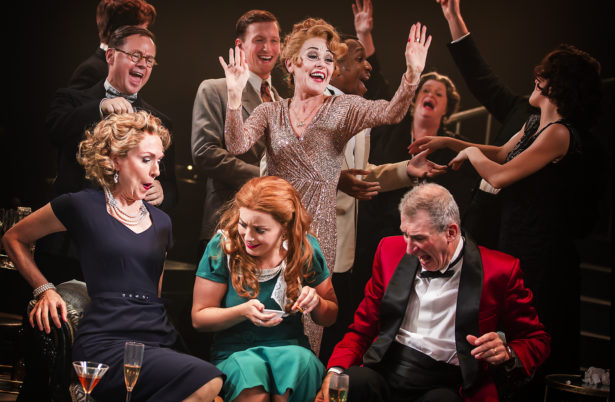 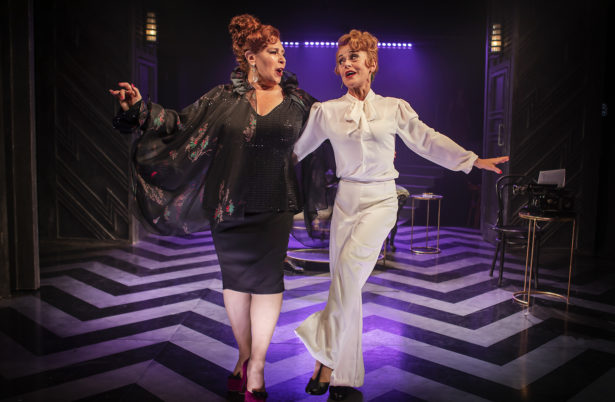 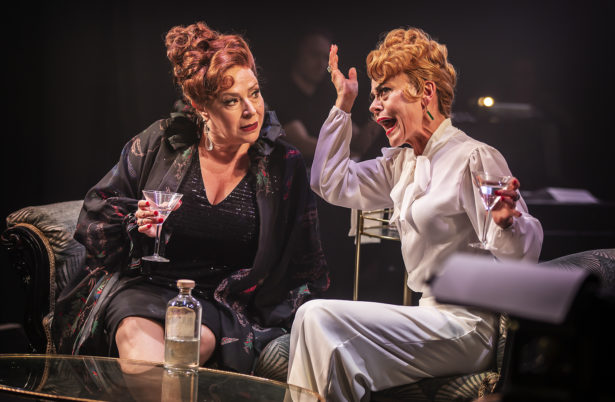 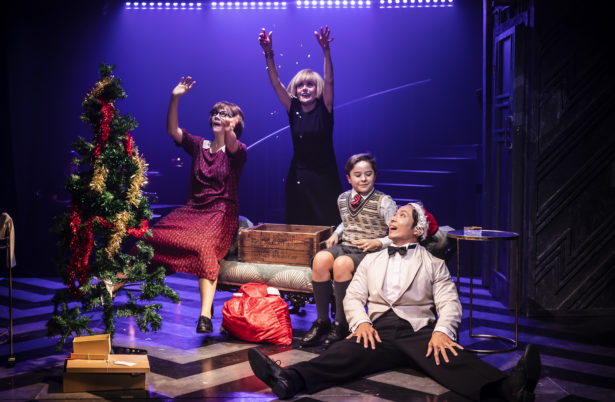 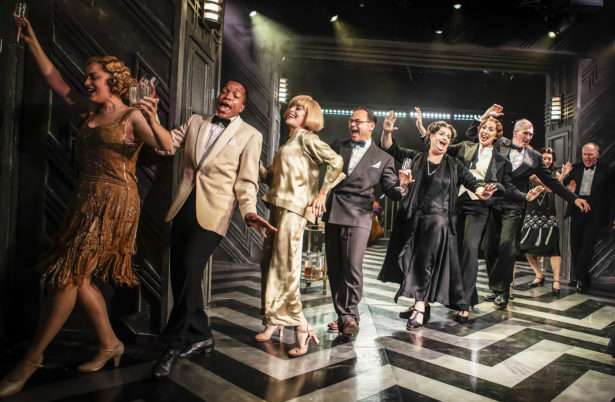