Winner of every major Best Musical award, including the 2016 Olivier Award for Best New Musical, “London’s hottest musical” (Smooth Radio) Kinky Boots comes home to Northampton, the very place that the story is about.

With songs by Grammy and Tony award-winning pop icon Cyndi Lauper, direction and choreography by Jerry Mitchell (Legally Blonde, Hairspray) and book by Broadway legend Harvey Fierstein (La Cage Aux Folles), this “dazzling, fabulously sassy and uplifting” (Time Out) musical celebrates a joyous story of Brit grit to high-heeled hit, as it takes you from the factory floor of Northampton to the glamorous catwalks of Milan.

Callum Francis will be putting on the boots to play Lola following his award winning, critically acclaimed performances in Australia. He is joined by Paula Lane as Lauren, best known for her role as Kylie Platt in Coronation Street, and West End star Joel Harper-Jackson will play Charlie.

Don’t miss the “freshest, most fabulous, feel-good musical of the decade” (The Hollywood News) as it embarks on its first ever UK tour. It’s the ultimate fun night out for you and your loved ones, so book now and experience the energy, joy and laughter of this dazzling show. 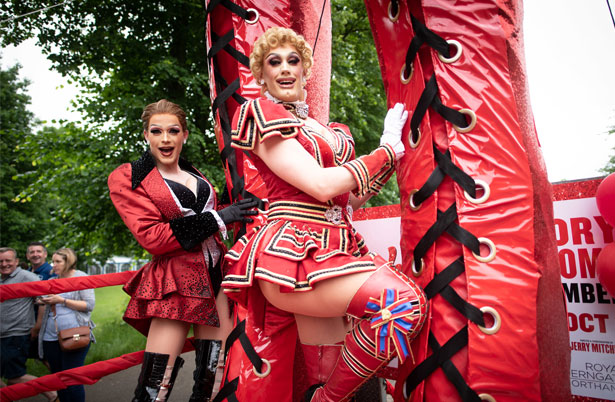 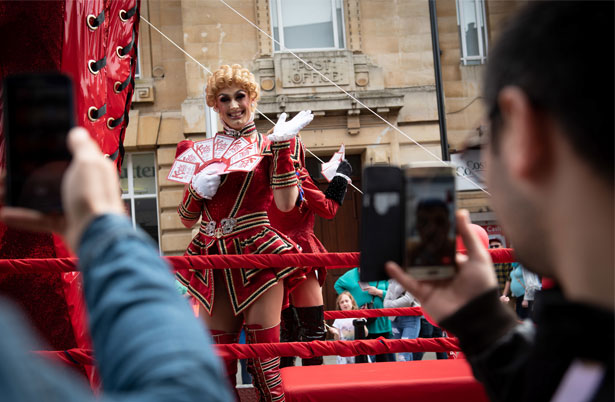 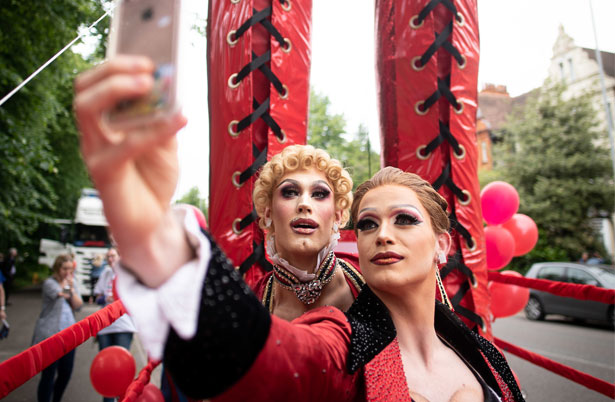 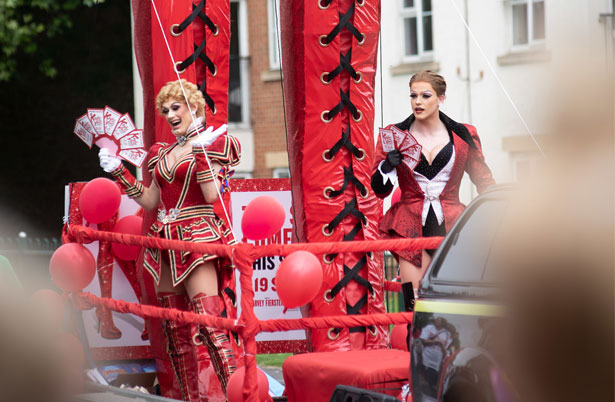 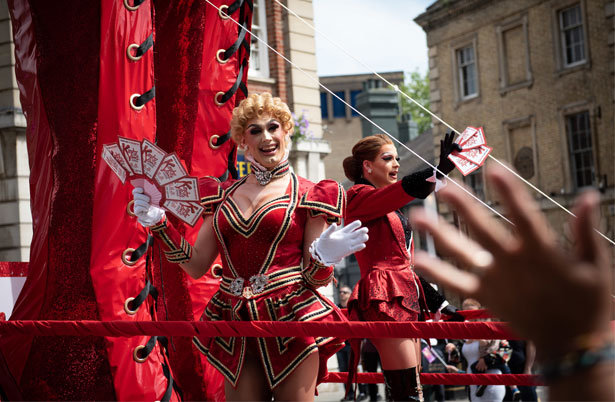 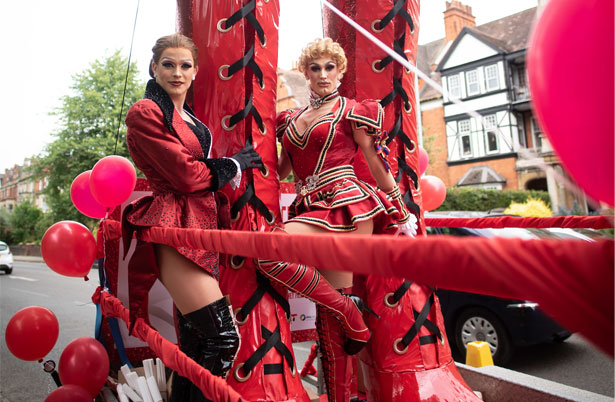 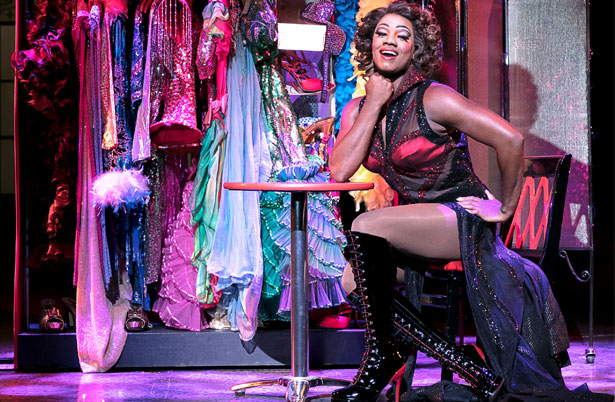 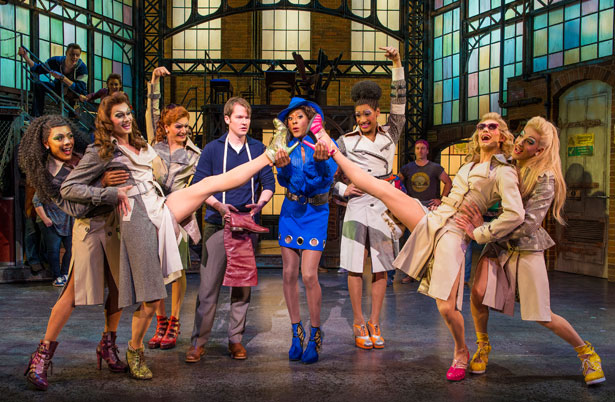 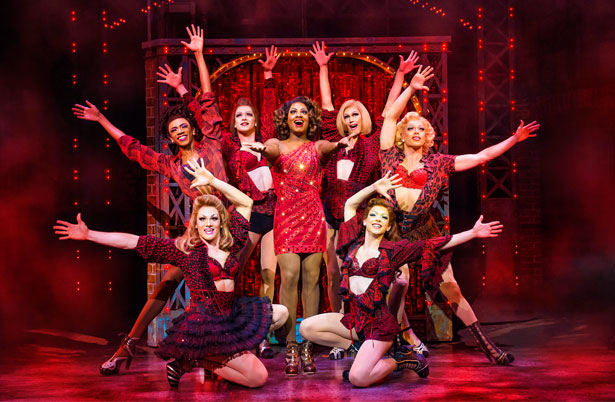 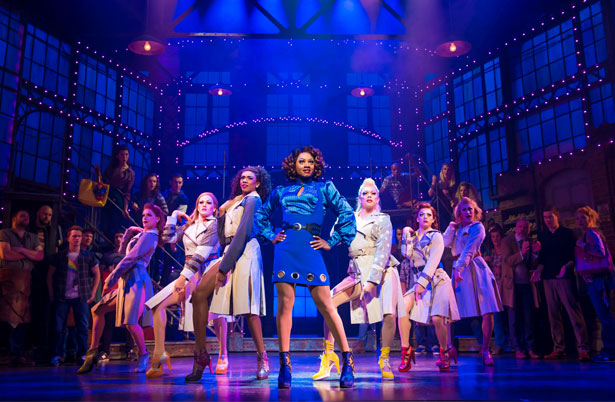 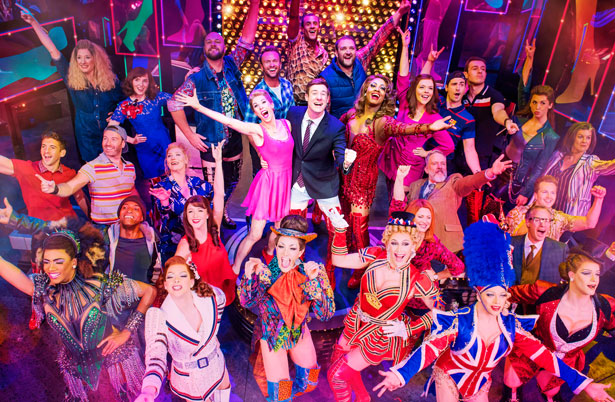 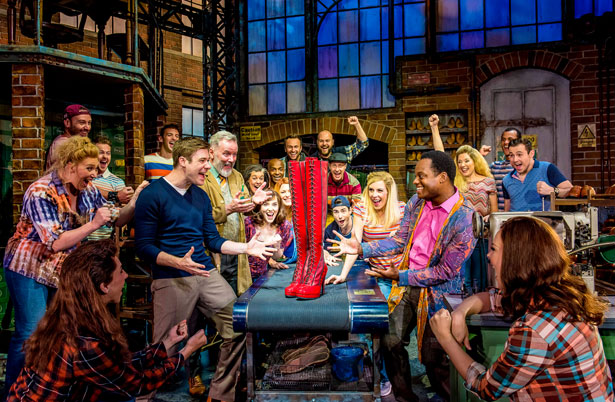 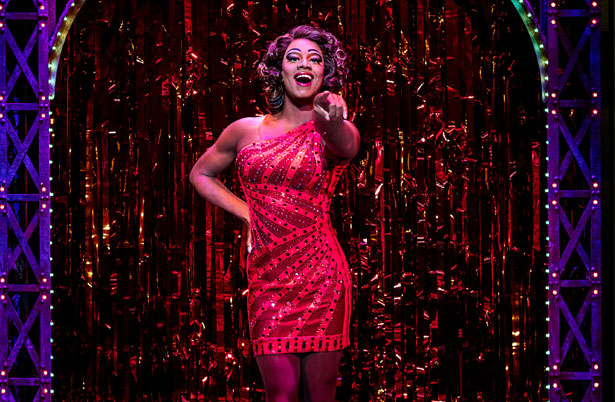 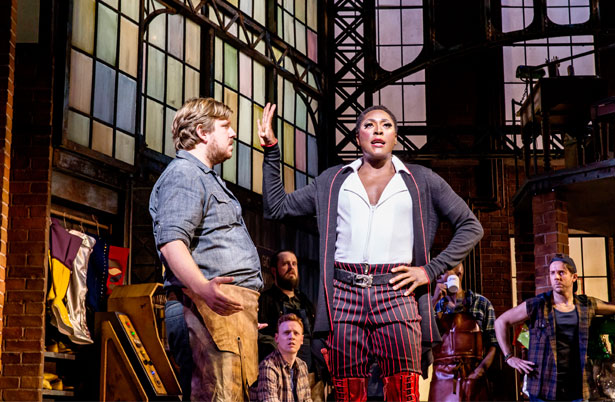 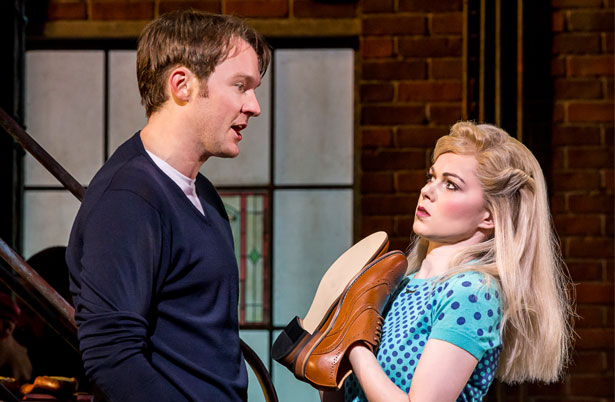