In association with Ambassador Theatre Group

“It will come: humanity must prey on itself, like monsters of the deep.”

An ageing tyrant’s whimsical decision to divide his kingdom tears his family apart, sparks catastrophic civil war and destroys all that he has.

Driven from his home, King Lear endures madness, blindness and great suffering as he battles a great storm. Yet with madness he finds reason, from blindness he gains new sight, after betrayal he discovers loyalty and through his suffering a better world emerges.

Four-time Olivier Award nominee Michael Pennington leads a cast of fourteen distinguished actors in Max Webster’s epic new interpretation of Shakespeare’s greatest tragedy which marks the 400th anniversary of his death and tours the UK after opening at Royal & Derngate.

“PENNINGTON IS SIMPLY THE BEST, THE MOST SUBTLY CORRUPT, THE MOST CONSUMMATELY POLITICAL CLAUDIUS I HAVE EVER SEEN” SUNDAY TIMES ON SIR PETER HALL’S HAMLET

★★★★ "EVERY SUMPTUOUS OUTFIT LOOKS BEAUTIFUL; EVERY DOUBLED PART IS SEIZED AS A NEW OPPORTUNITY FOR INTERESTING CHARACTERISATION; EVEN THE THEATRE ITSELF BECOMES A DRAMATIC BACKDROP TO ADRIAN LINFORD'S SIMPLE BUT BRILLIANTLY EFFECTIVE SET"

"THE CLARITY OF THE STORYTELLING IS VERY GOOD INDEED"

"THE PLAY IS PACKED WITH EXAMPLES OF ACCOMPLISHED ACTING" 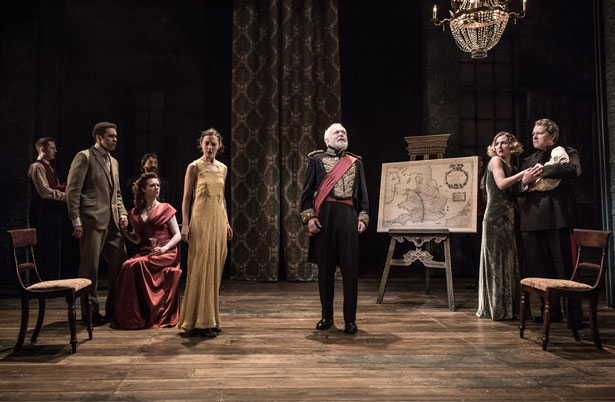 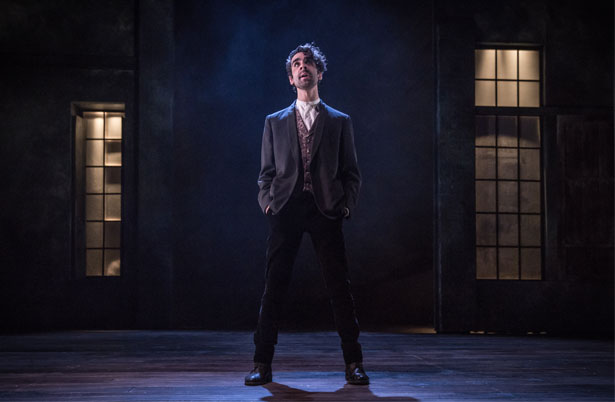 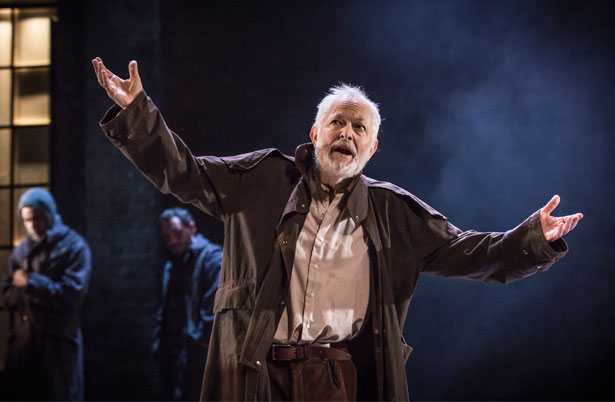 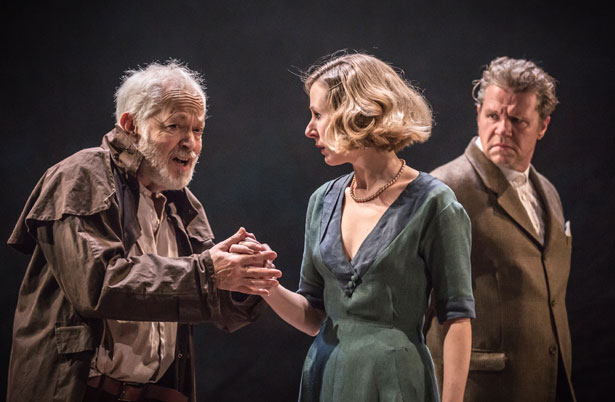 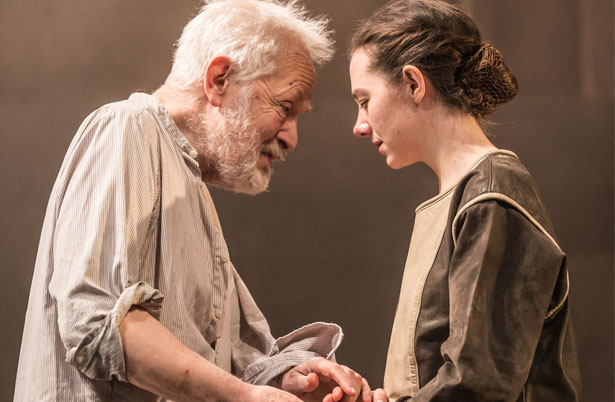 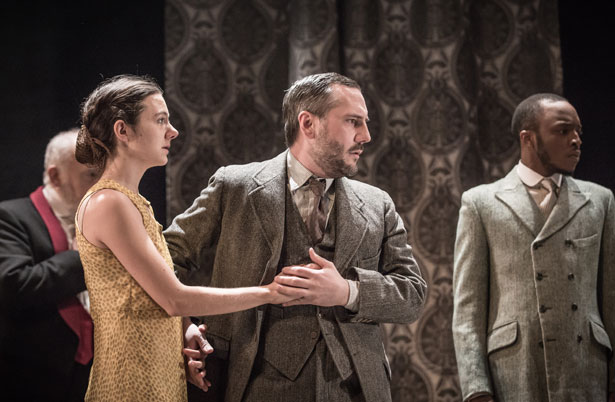 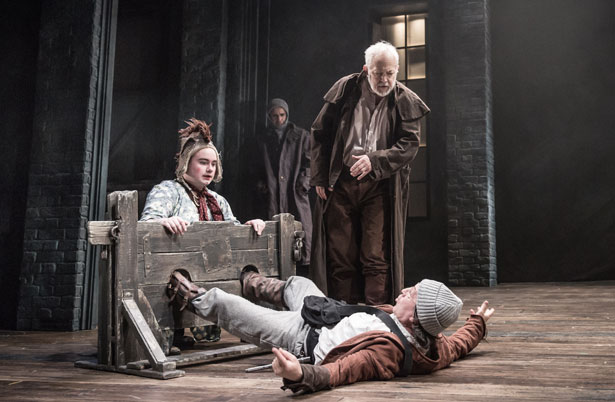 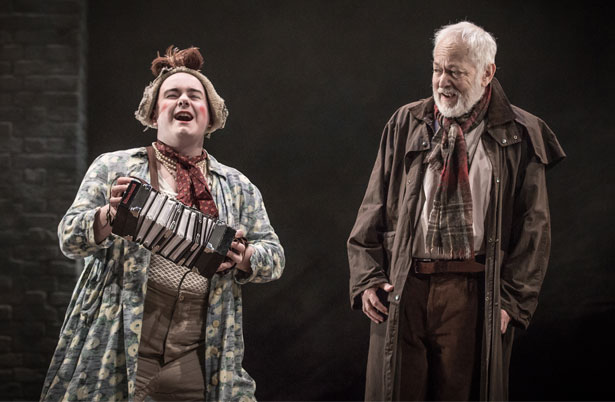 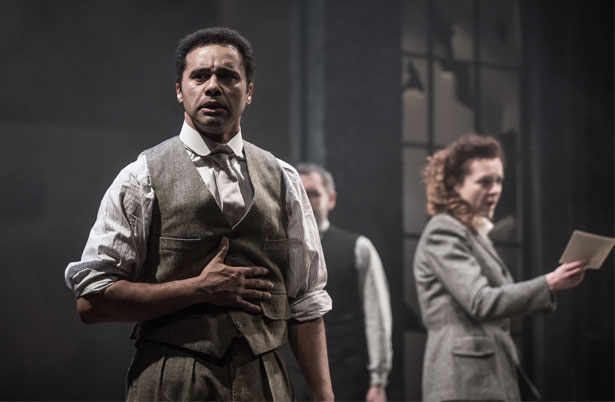 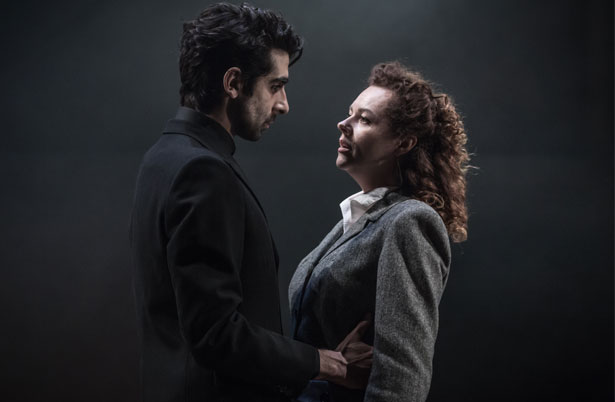 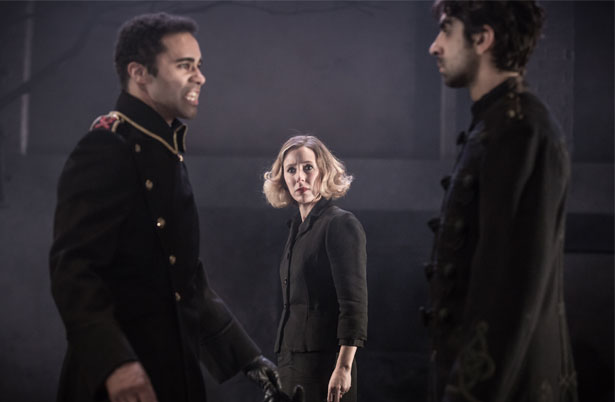 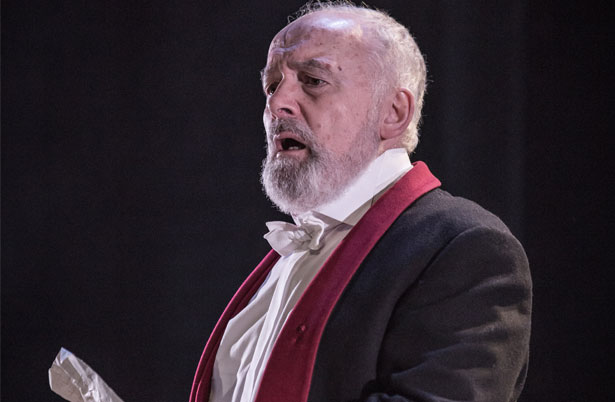 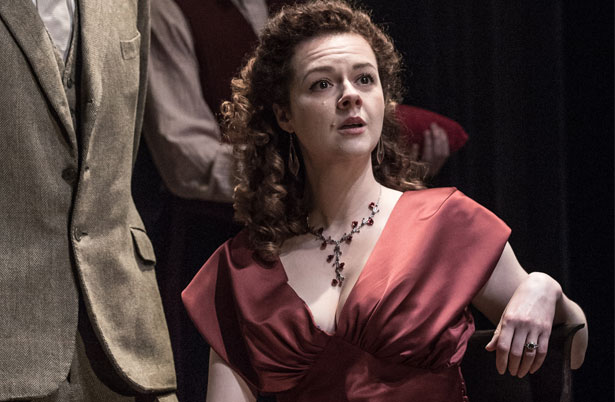 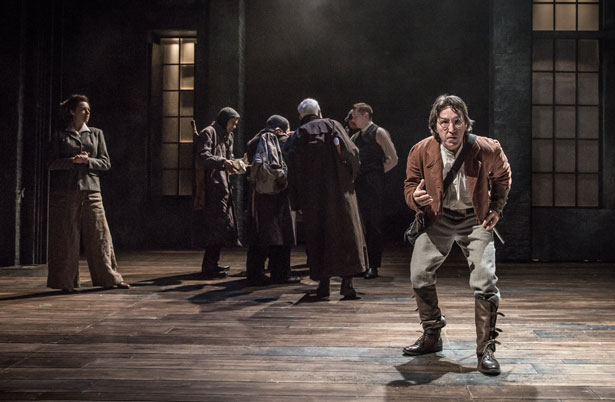 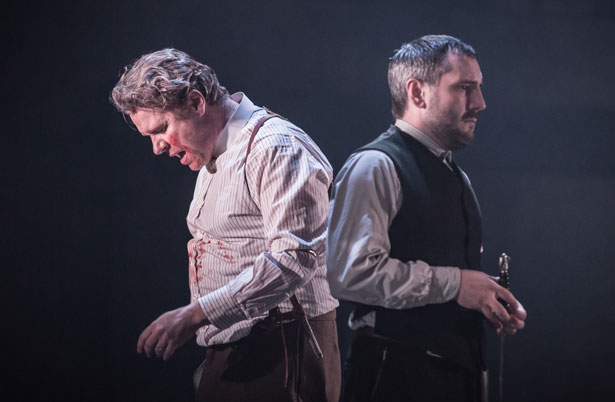 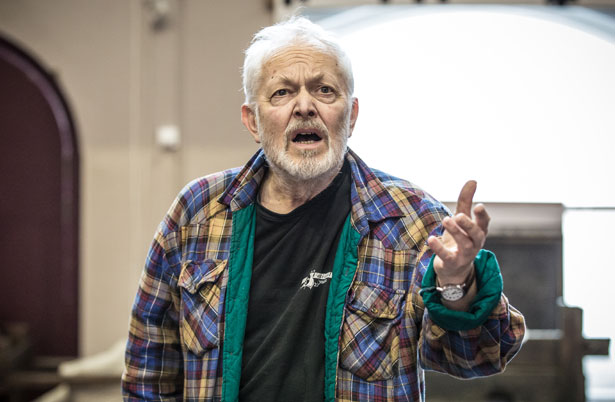 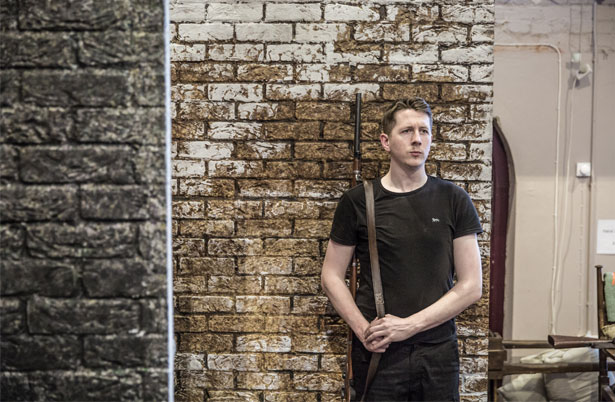 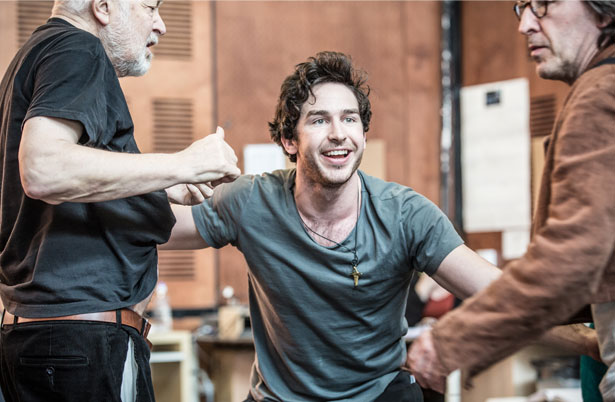 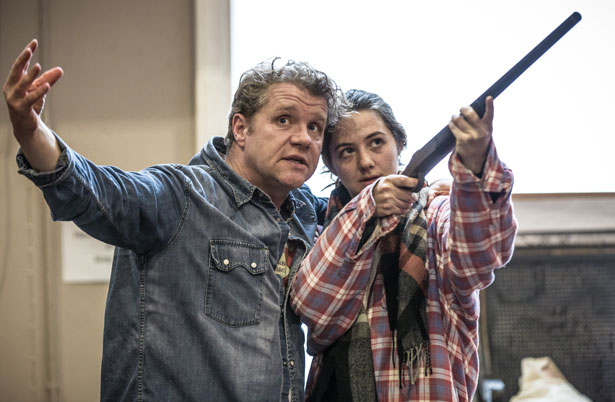 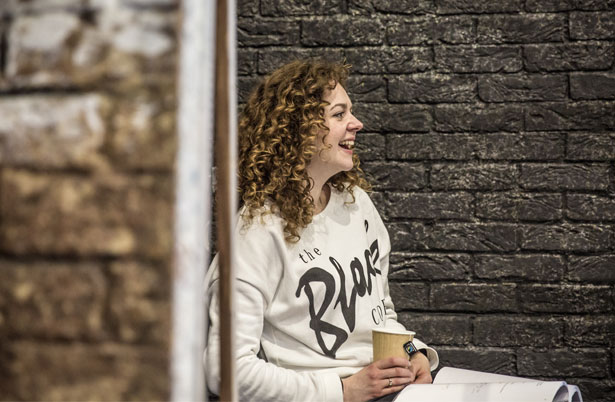 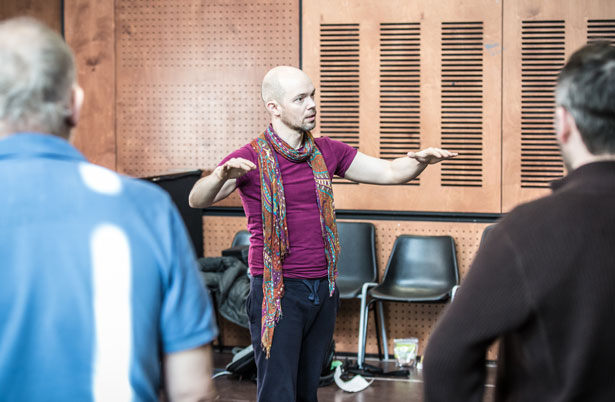 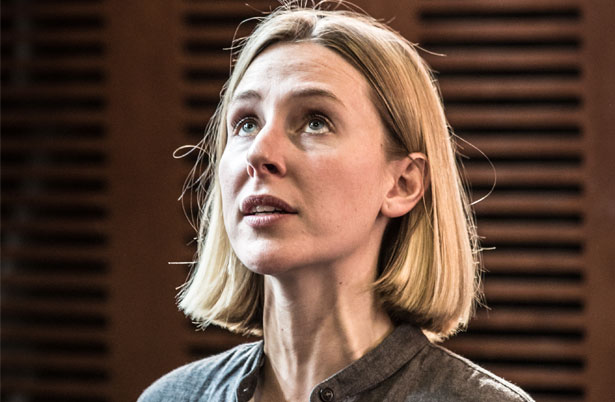 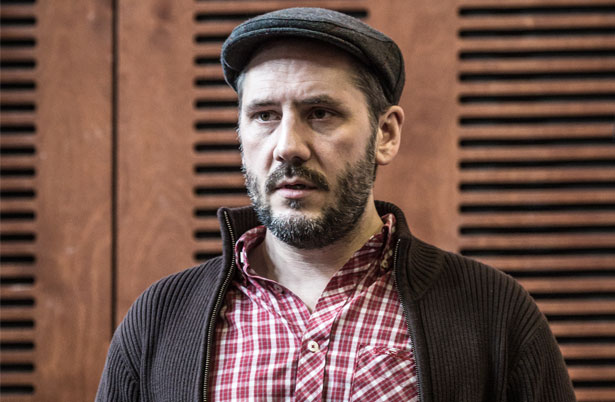 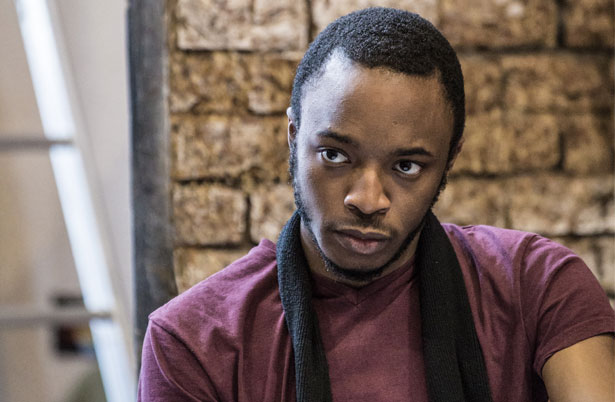 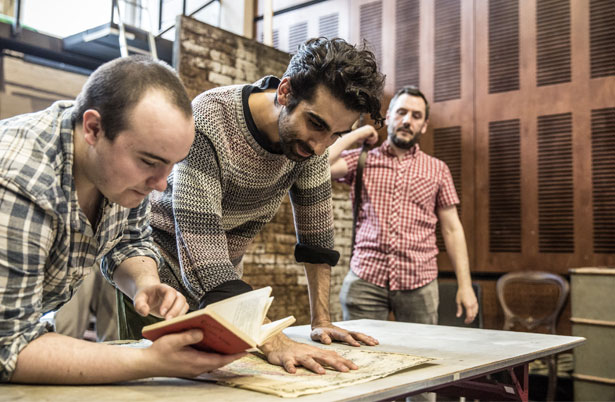