Charting one king’s struggle to retain the crown against claims that he is not the rightful heir, William Shakespeare set several scenes of King John in Northampton.

Marking the 800th anniversary of the Magna Carta, this ambitious new production was performed by a large company of actors and musicians in the ancient candlelit nave of The Holy Sepulchre, which was frequently visited by King John and his court during his reign.

A striking staging transported the church back in time to a twelfth century world of politics, power struggles, unlikely alliances and inheritance battles.

Written during a time of great political uncertainty in the Elizabethan court, King John will explored in this election year, how across the course of history, the power struggles of the ruling class have little changed. 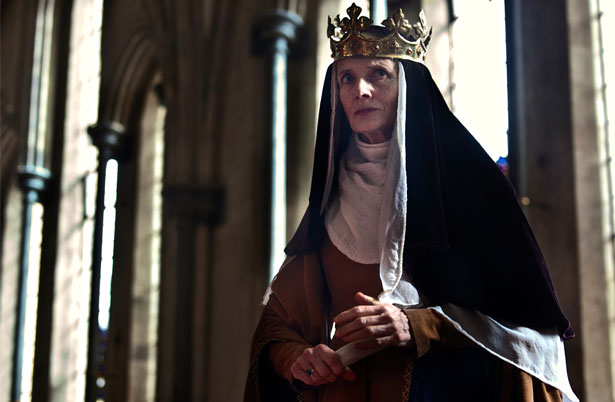 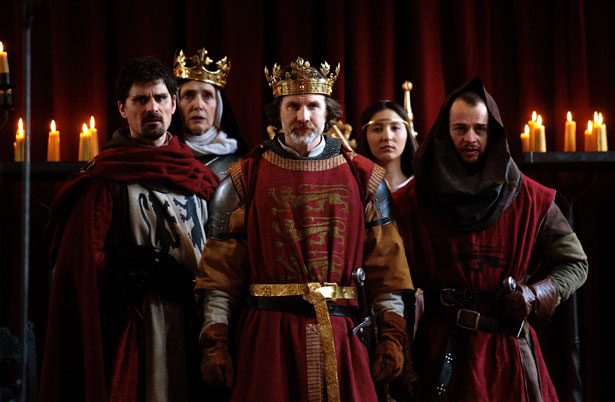 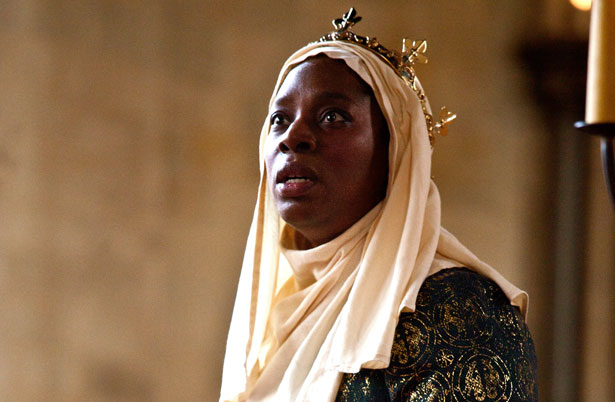 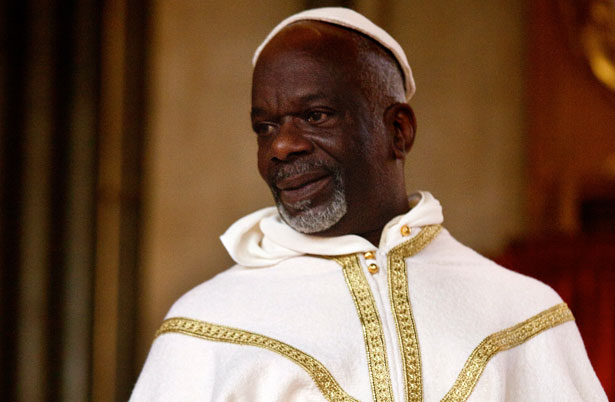 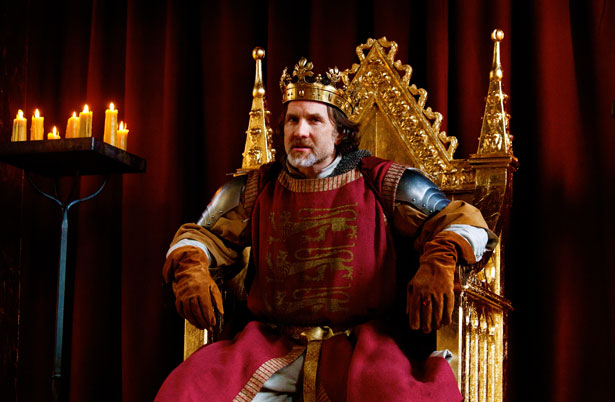 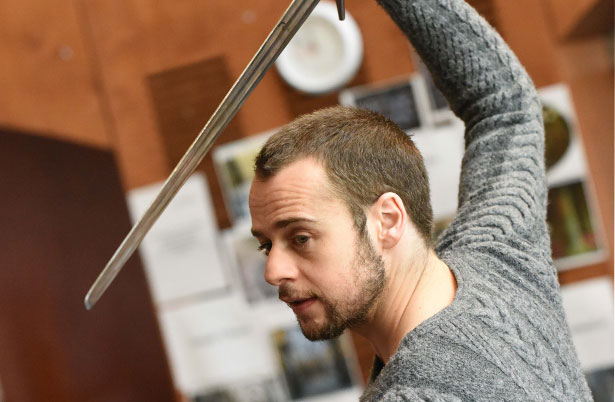 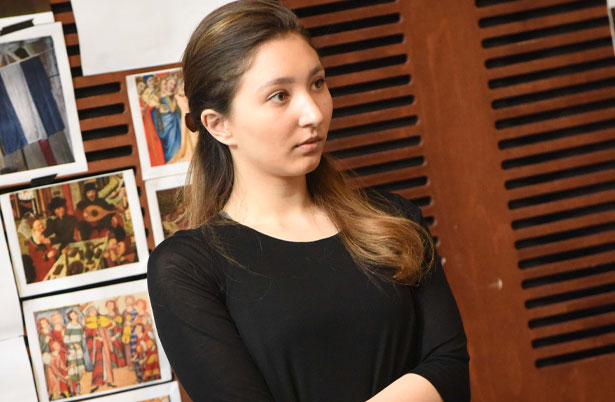 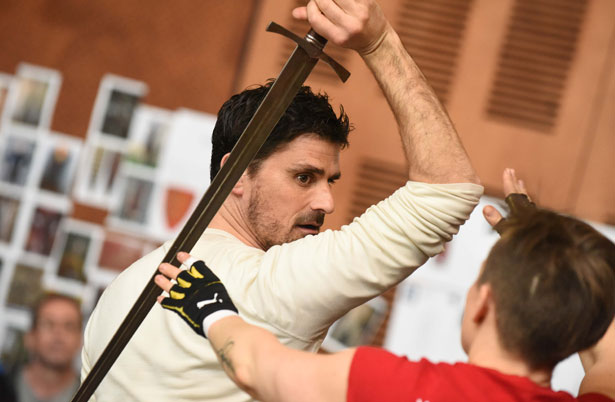 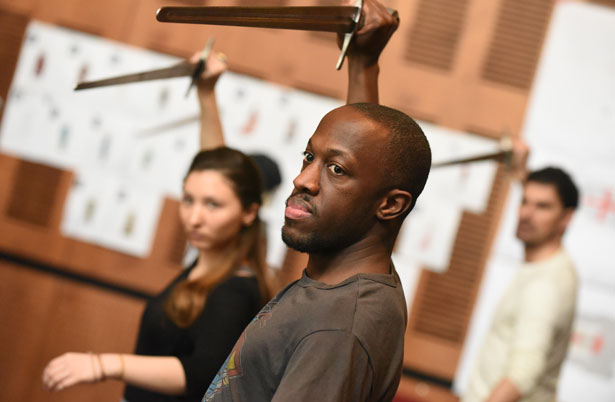 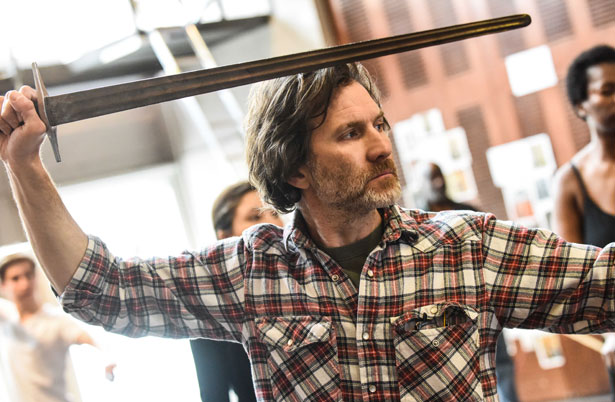 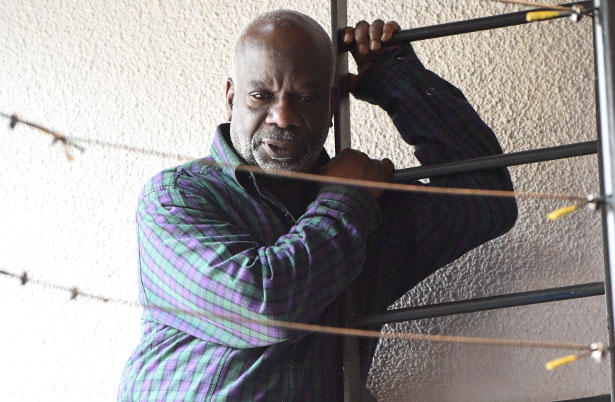 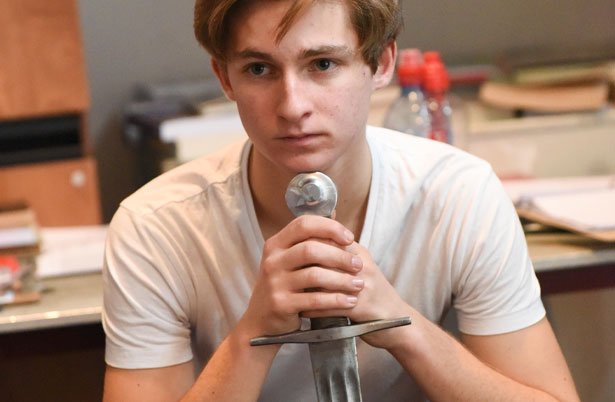 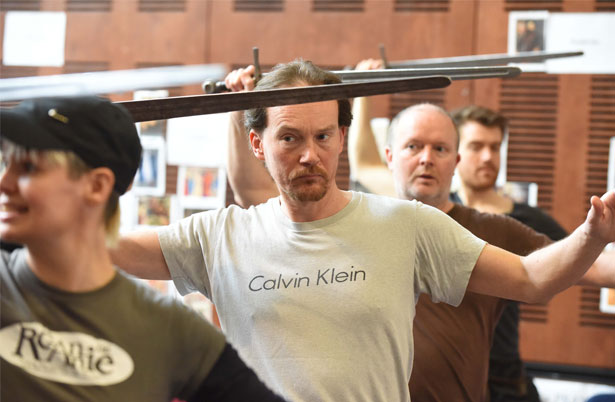 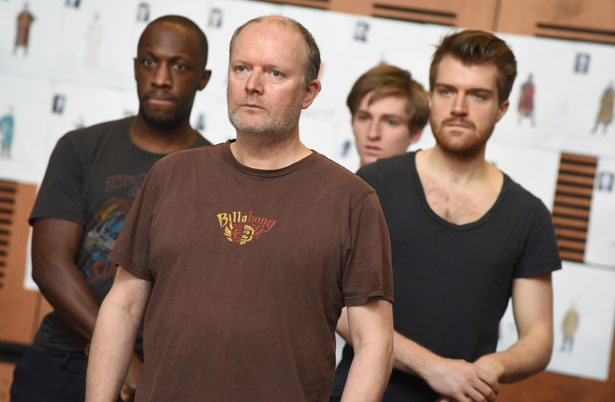 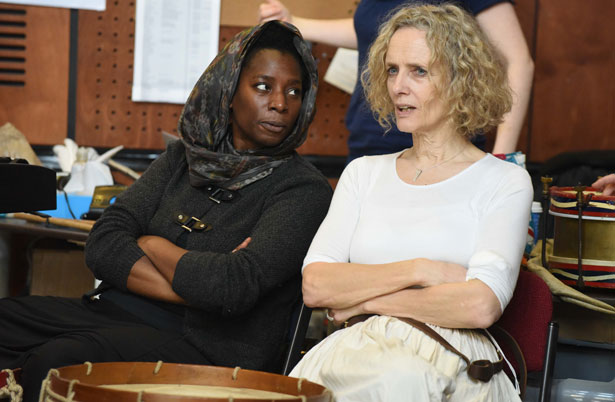 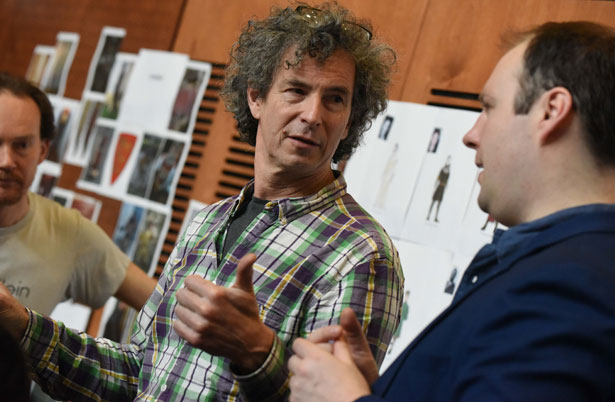