A gripping story of the consequences of secrets and lies in a new adaptation by Mike Poulton (A Tale Of Two Cities, Wolf Hall, Imperium).

“We’re possessed by the spirits of the dead – they’re no longer alive… but they’re moving deep inside ourselves – we can never free ourselves of them.”

Constrained for years by societal expectations, widow Helen Alving is determined to escape the ghosts of her past but when her son Osvald returns home it is clear that some legacies are impossible to avoid. With secrets kept and lies told, the ghosts of her husband’s actions demand bigger sacrifices now than ever before.

Ibsen’s masterpiece is a damning comment on the morality and hypocrisy of 19th century life and this searing new version asks if much has changed since it was written over 100 years ago.

The production reunites Mike Poulton with director Lucy Bailey who has delighted Royal audiences with her productions of Gaslight and Love From A Stranger which was recently nominated for the UK Theatre Award for Best Touring Production. The cast is led by Penny Downie and James Wilby, and also includes Declan Conlon, Pierro Niel-Mee and Eleanor McLoughlin.

★★★★★ “IT IS GRIPPING, IT IS A THRILL RIDE, ITS SUBJECT IS UTTERLY COMPELLING.” 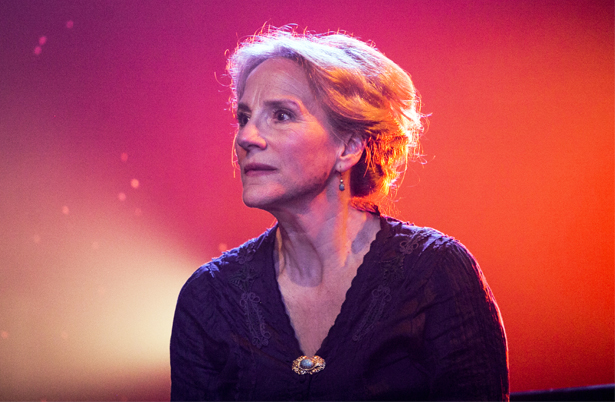 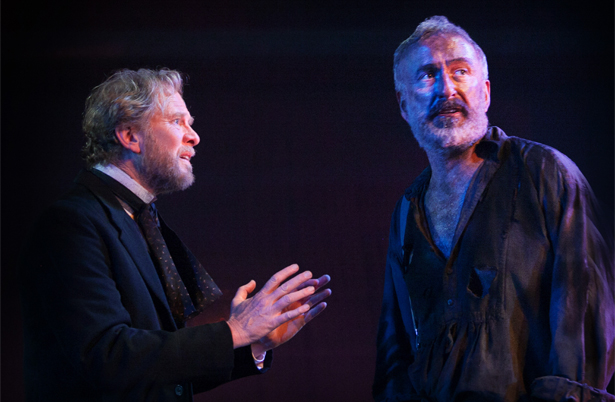 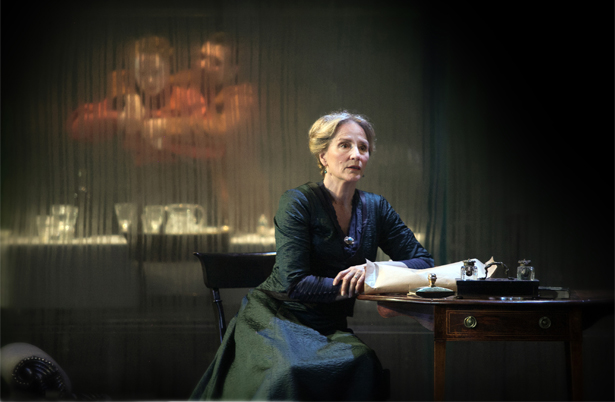 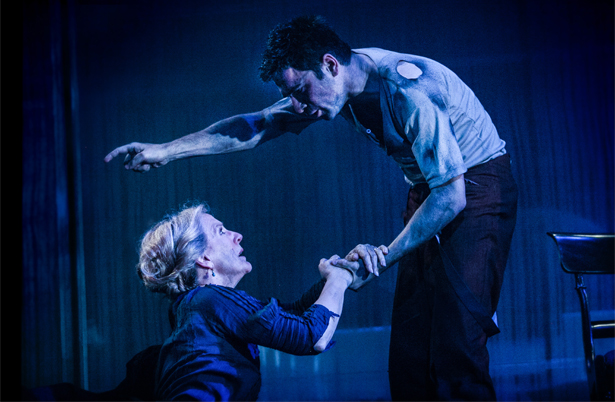 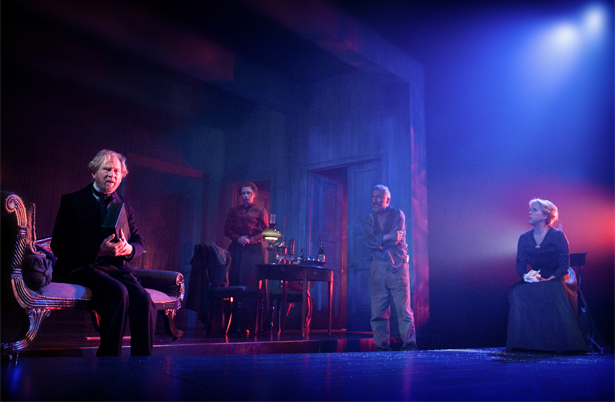 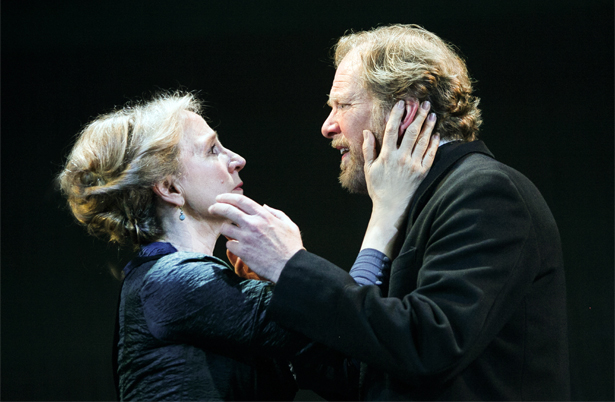 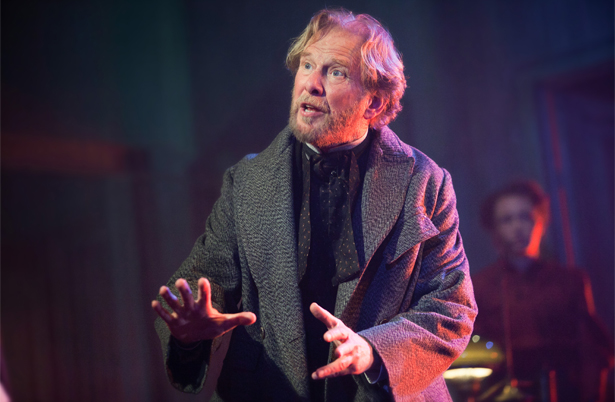 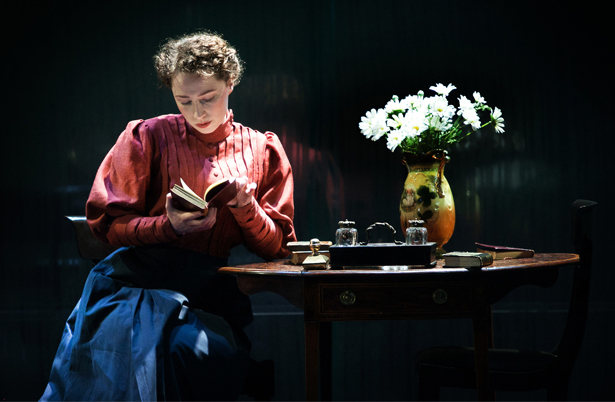 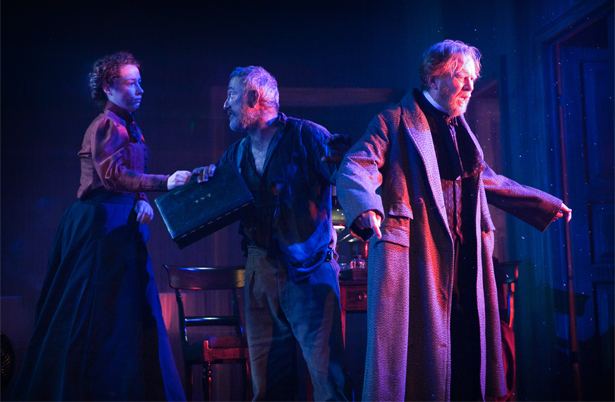 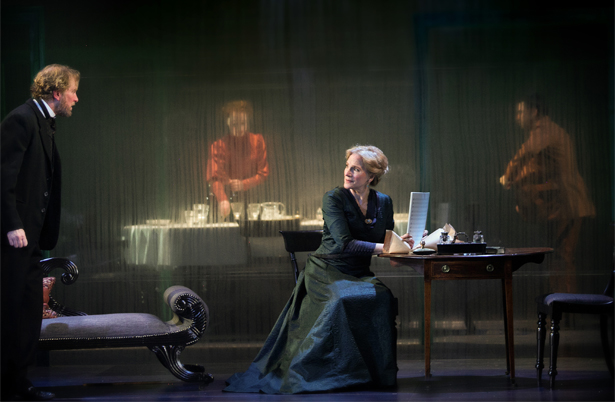 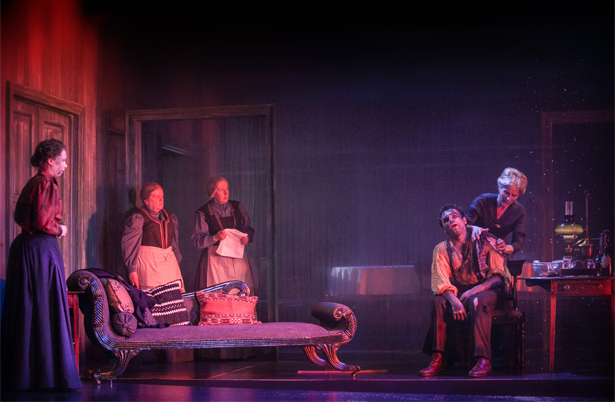 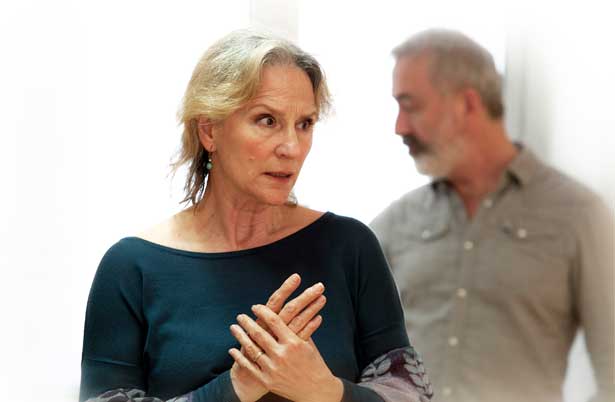 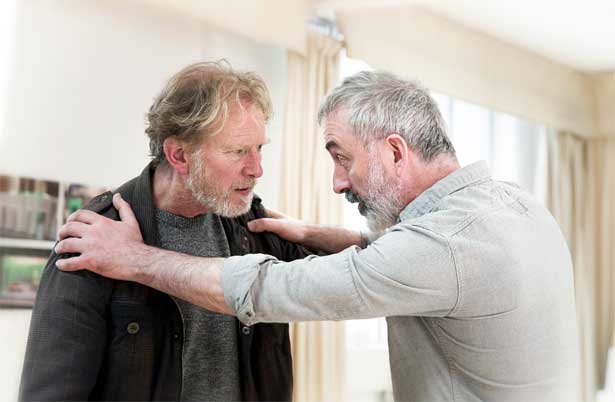 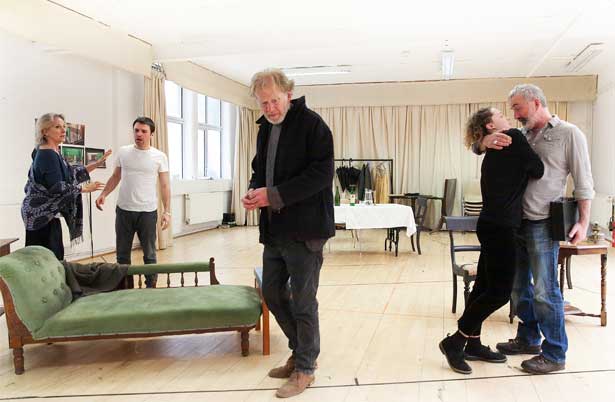 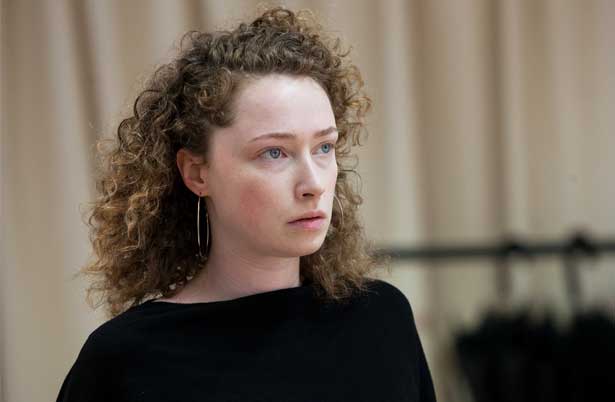 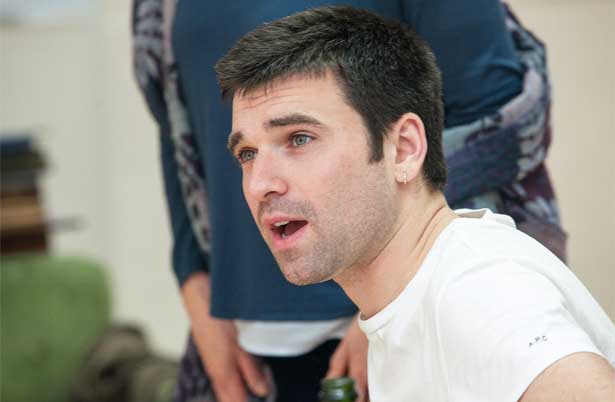 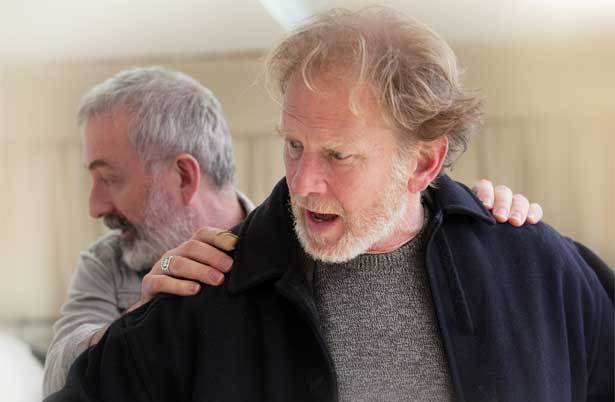 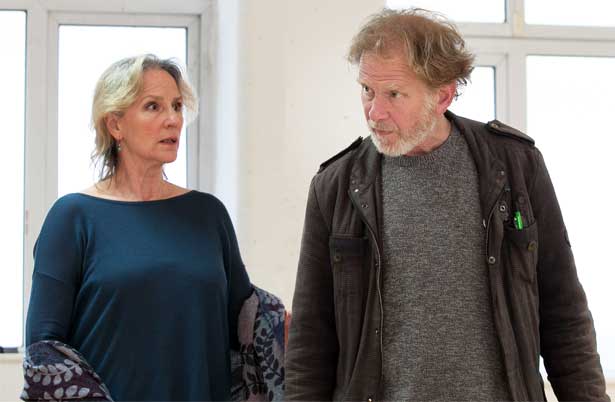 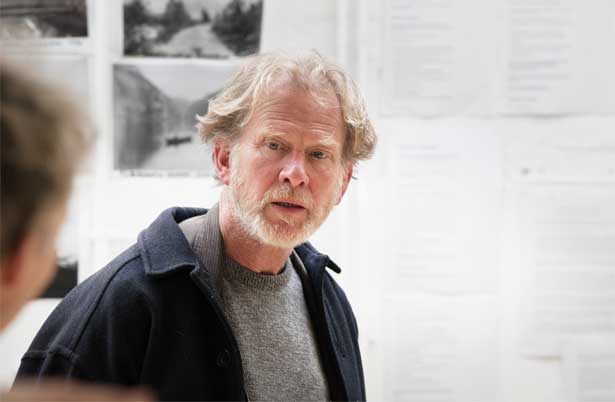 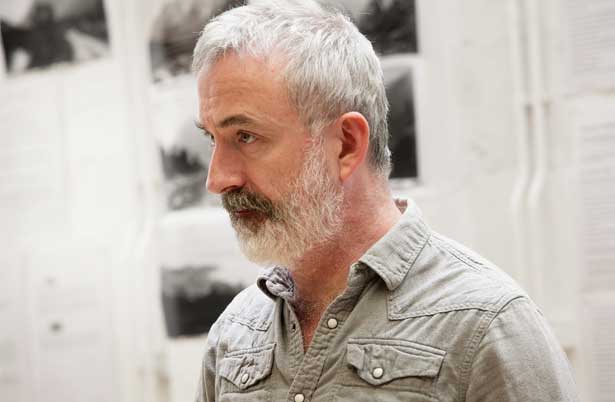