“Suddenly, I’m beginning not to trust my memory at all“

As the ghostly living room gaslight flickers and the floorboards creak around her, Bella Manningham becomes convinced that she is losing her mind, as her mother did before her. With her husband away on business, she loses all sense of reality. Does the terror exist in her imagination or are dark secrets living in her home? The surprise arrival of a retired detective leads to a shocking discovery that will shake her respectable Victorian marriage to its core.

This new production is designed by seven-time Olivier Award-winning designer William Dudley (End Of The Rainbow) and directed by Lucy Bailey, whose stagings of Baby Doll, The Postman Always Rings Twice and Dial M For Murder have redefined the art of the theatrical thriller.

★★★★
"OLD-FASHIONED ENTERTAINMENT WITH NEW TWISTS AND A SATISFYING OUTCOME: THIS IS WELL WORTH CATCHING"

"A PSYCHOLOGICAL THRILLER, WHICH MADE THE ENTIRE AUDIENCE SHIFT UNCOMFORTABLY IN ITS SEATS AS THE STELLAR CAST MESSED WITH OUR MINDS" 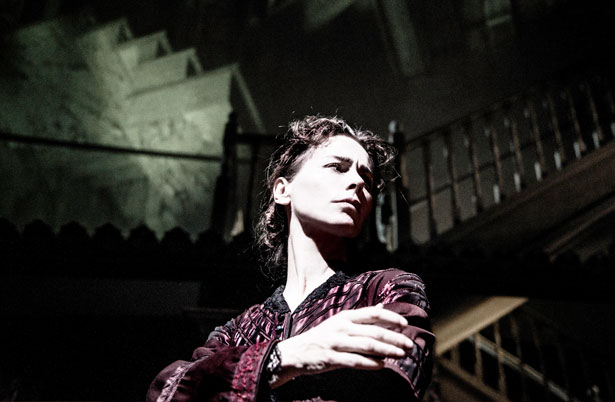 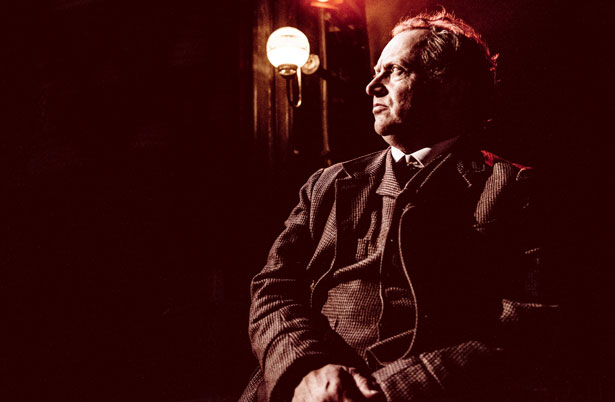 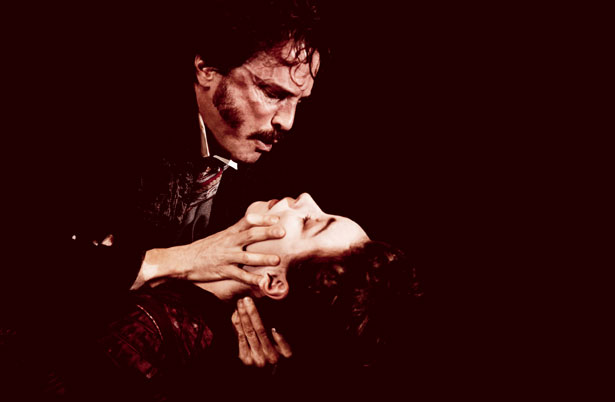 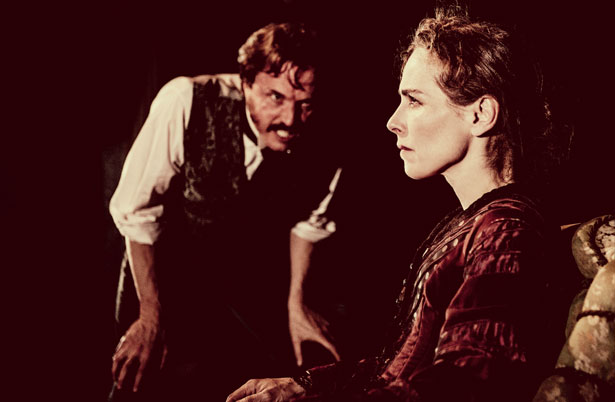 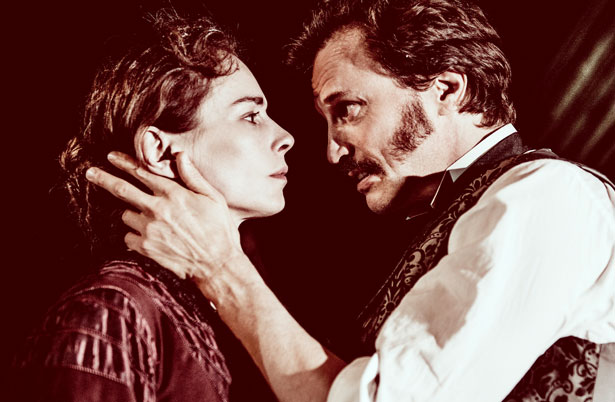 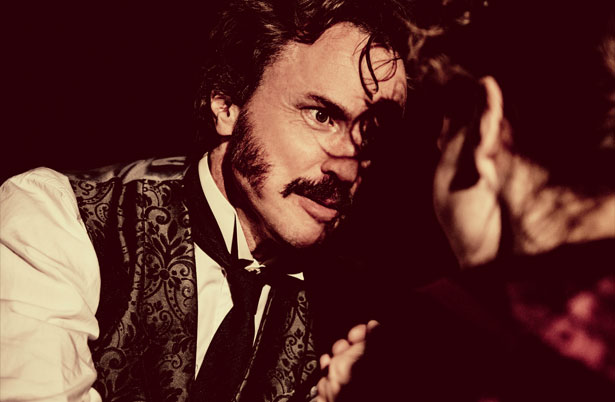 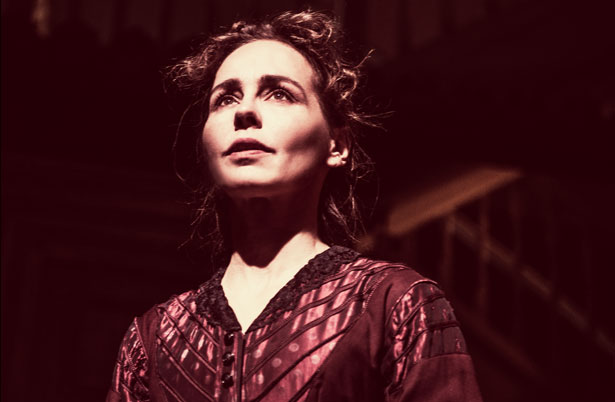 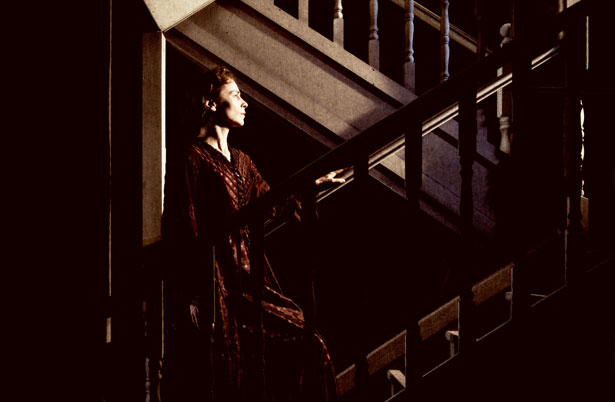 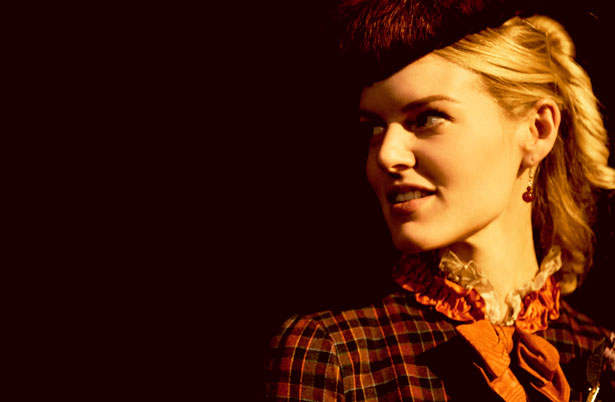 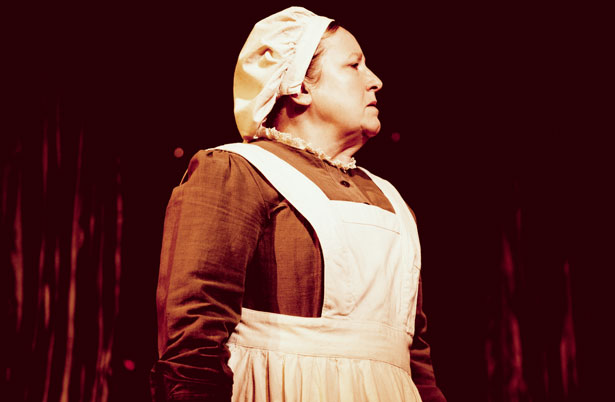 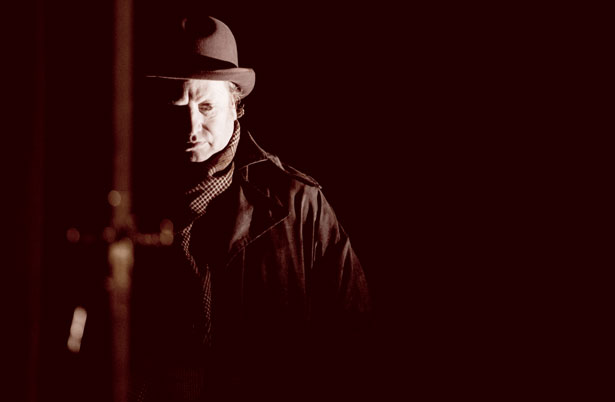 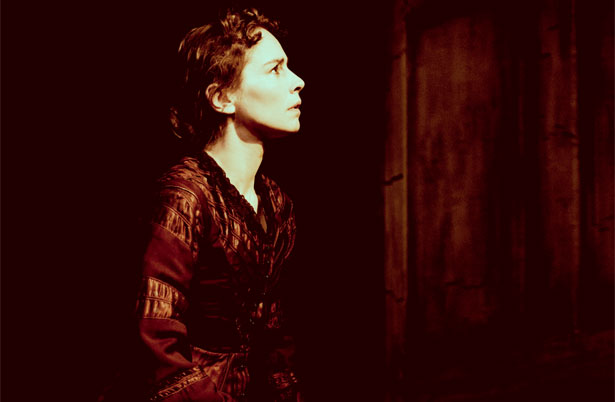