This “chuffing brilliant” (The Independent) production about six out-of-work, impoverished steelworkers from Sheffield with nothing to lose took the world by storm and has become one of Britain’s most successful shows.

Based on his smash-hit film and adapted for the stage by Oscar-winning writer Simon Beaufoy, this hilarious and heartfelt production receives standing ovations every night. It features Gary Lucy, who has made the part of Gaz his own, and an all-star cast of Andrew Dunn, Louis Emerick, Joe Gill, Kai Owen and James Redmond. With songs by Donna Summer, Hot Chocolate and Tom Jones, you really should drop absolutely everything and book today! 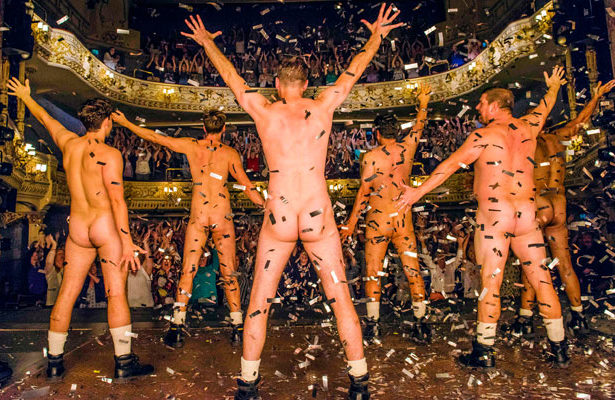 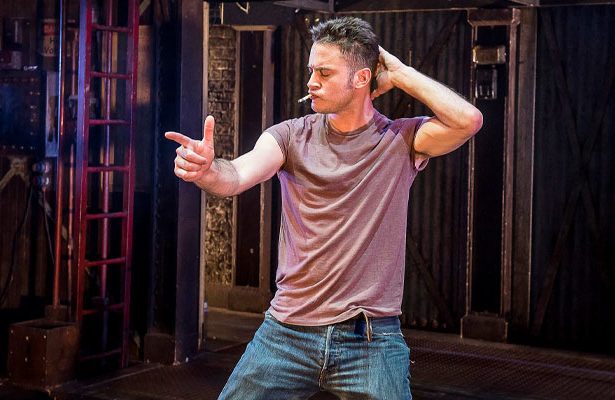 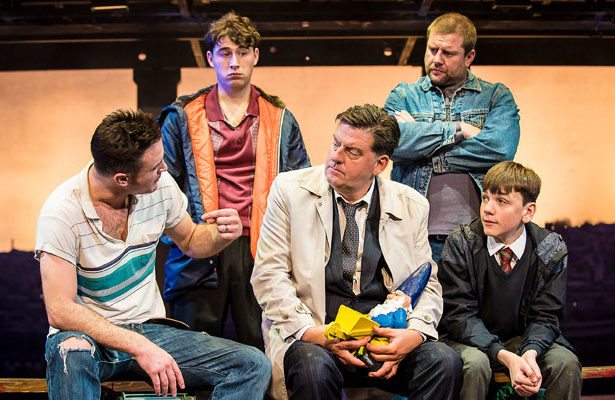 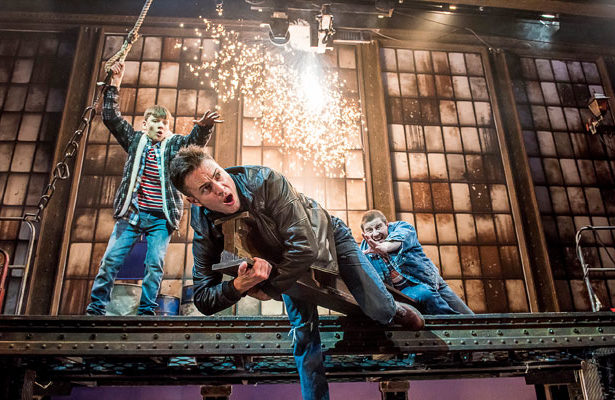 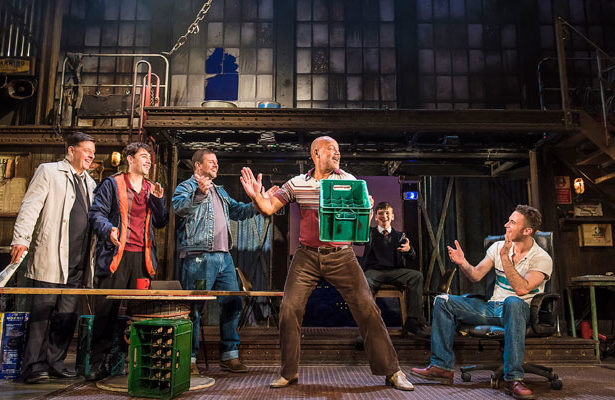 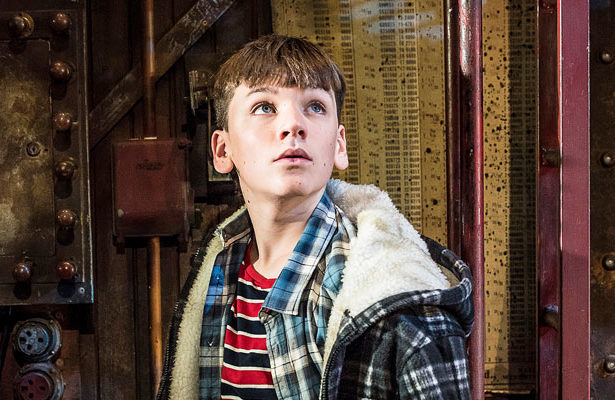