“MY DEAR FELLOW. DREADFULLY SORRY. I’LL BE MARRYING YOUR WIFE.”

A charming diplomat and his glamorous new wife ought to be happy. Angela’s first husband was a liar and a cheat; her second husband, on the other hand, clearly adores her. He says so, repeatedly, especially on Thursday evenings when he goes out to visit one of his clubs. The suspicions she begins to harbour are obviously based on her unfortunate first marriage, poor thing. But as her apparent neurosis takes hold, Juan resorts to illusion to maintain the delusion which results in a lot of confusion. If experience has taught Angela anything it’s the need to fight fire with fire, lies with more lies, and every last trick with pure magic…

A comic marvel from the master of French farce, Georges Feydeau, Every Last Trick is an ingenious look at the game of infidelity and marriage, given fresh life by playwright Tamsin Oglesby (Really Old, Like 45, National Theatre; The Mouse And His Child, RSC). It is directed by Paul Hunter, uniting the comic talents of members of leading theatre companies Spymonkey (whose previous collaborations with Royal & Derngate include Oedipussy) and Told By An Idiot for the very first time.

“IF THERE’S A FUNNIER THEATRE COMP ANY OUT THERE, I CAN’T THINK OF IT” THE TIMES ON SPYMONKEY

“EVERY LAST TRICK IS A TRIUMPH” 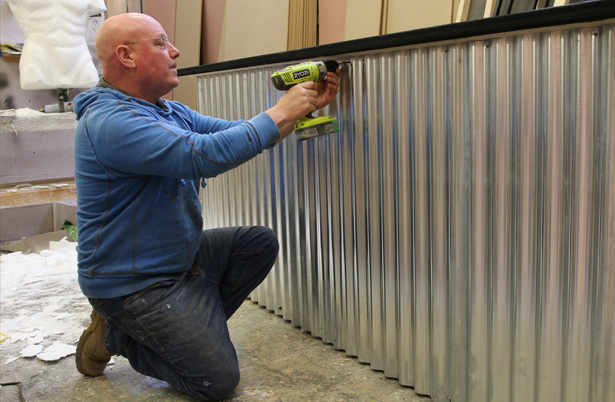 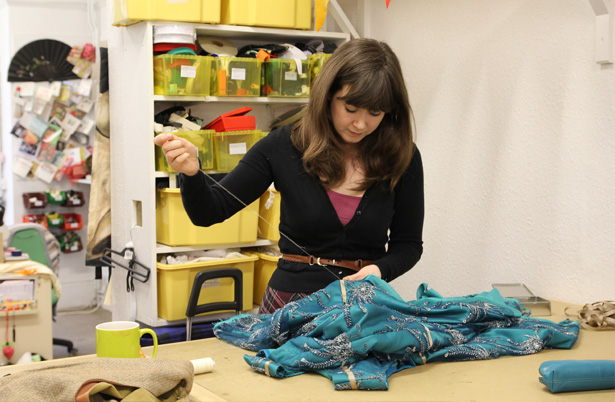 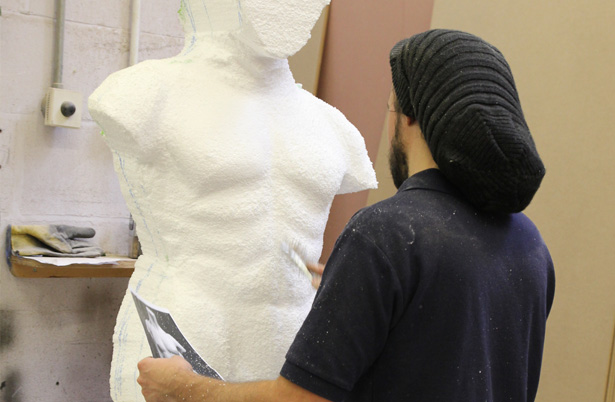 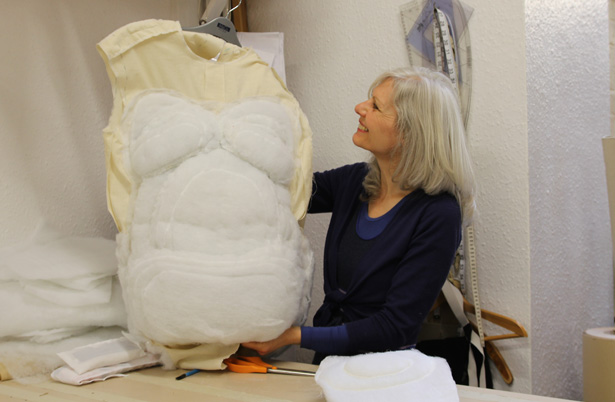 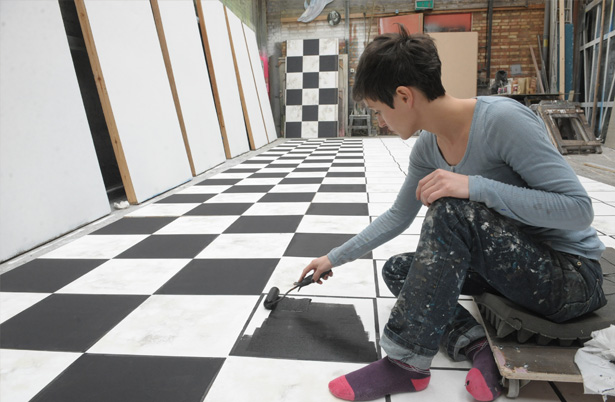 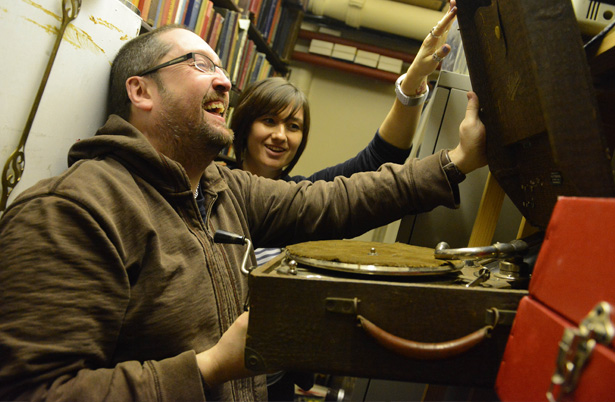 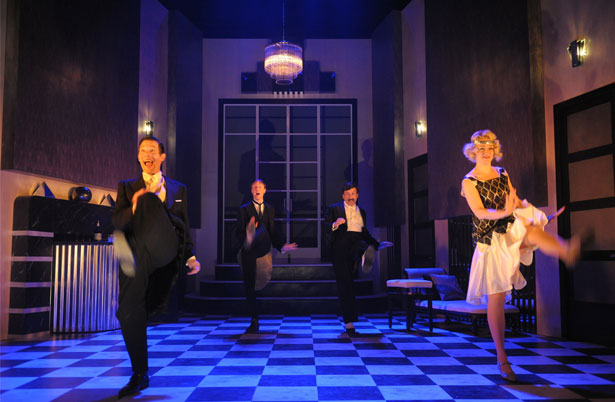 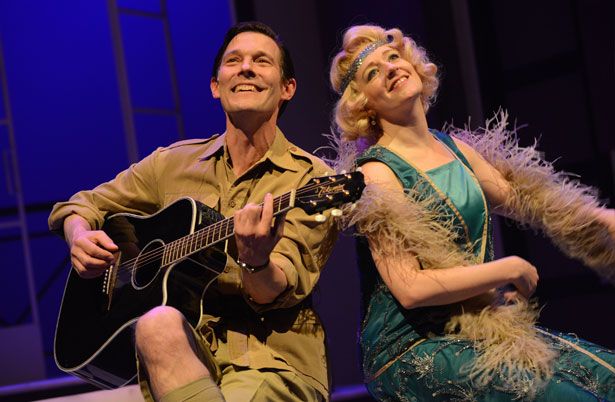 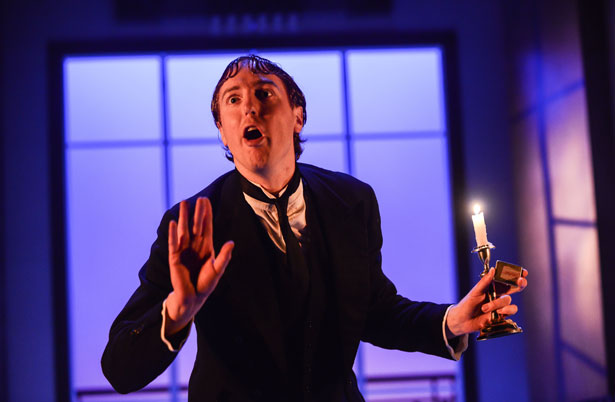 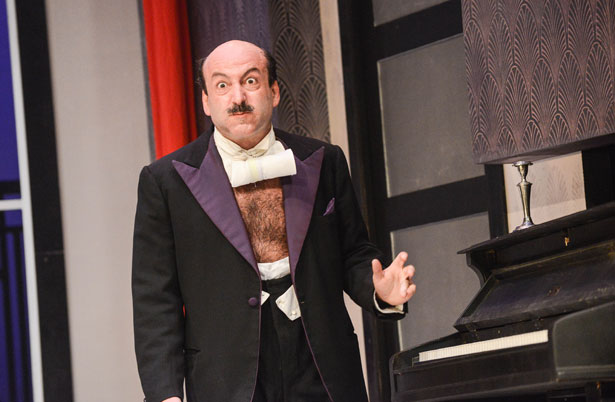 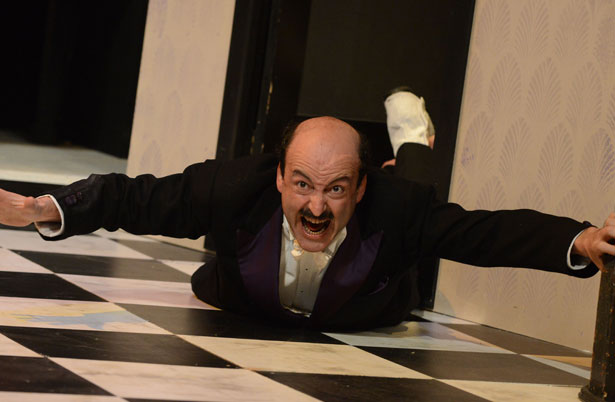 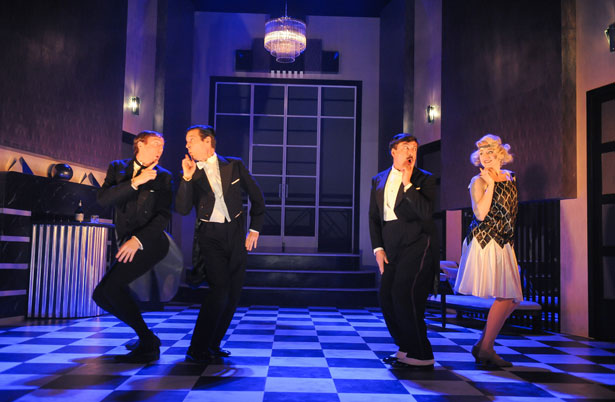