Don’t miss this hit-comedy that critics have been raving about.

Get ready to meet the man behind the nose in and discover the side-splitting comedy behind the celebrated story of Cyrano de Bergerac.

It’s Paris, 1895. Edmond (Freddie Fox) is a struggling playwright with writer’s block. His last play was a ﬂop. He’s down on his luck. Until he helps his best friend Leo woo a girl called Jeanne by writing romantic letters to her as if from him…and has a brilliant idea for the plot of his brand new play, Cyrano De Bergerac.

With the help of a celebrated actor called Coquelin (Henry Goodman), a theatrical legend called Sarah (Josie Lawrence), and a faded star called Maria (Chizzy Akudolu), Edmond starts writing again. But will he finish his masterpiece? Will the play be a hit? And will Jeanne ever discover that Leo’s love letters were really written by Edmond?

Watch this video to see what the show is about:

Watch this video to see what the show looks like on stage: 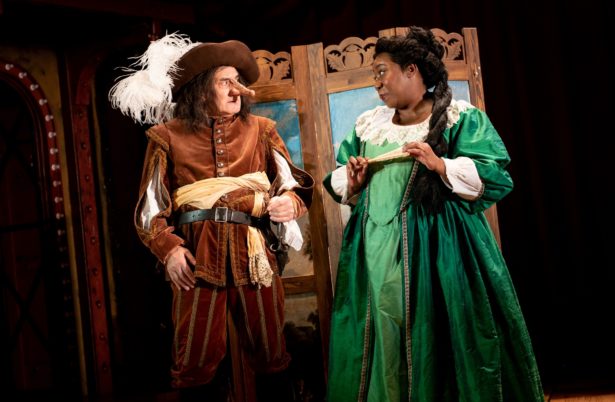 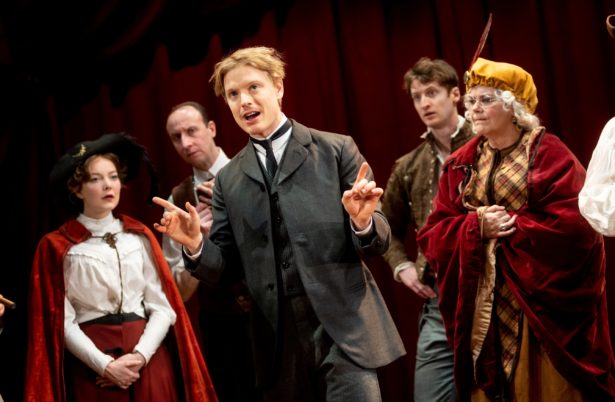 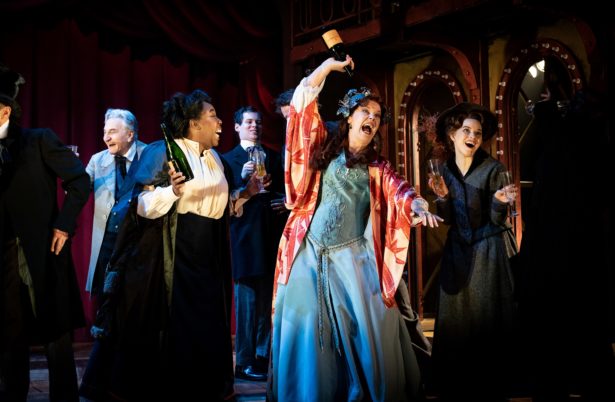 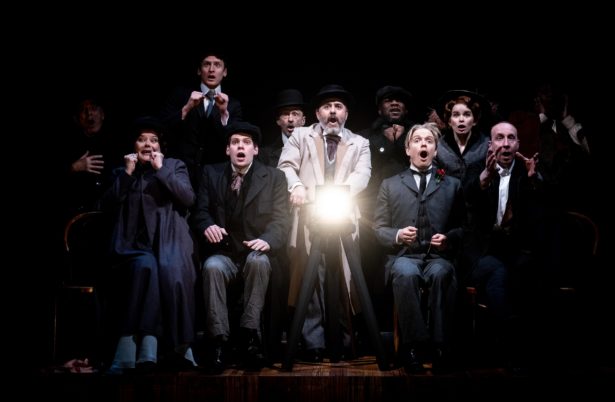 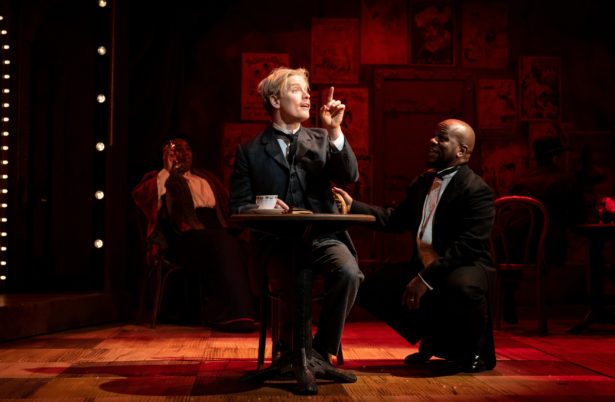 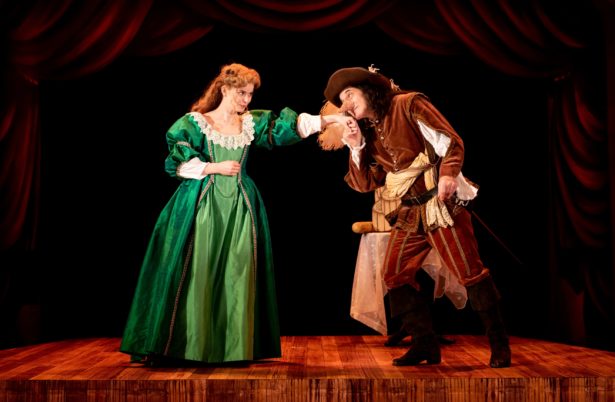 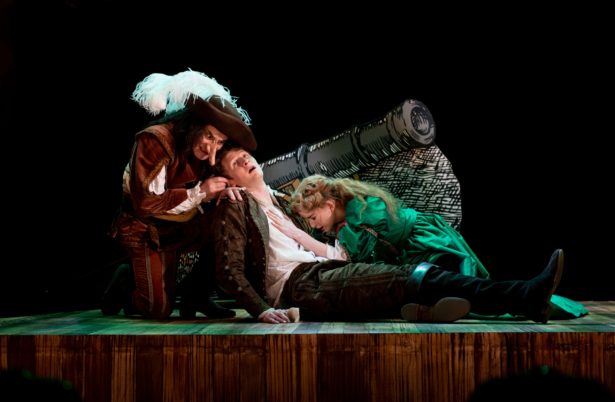 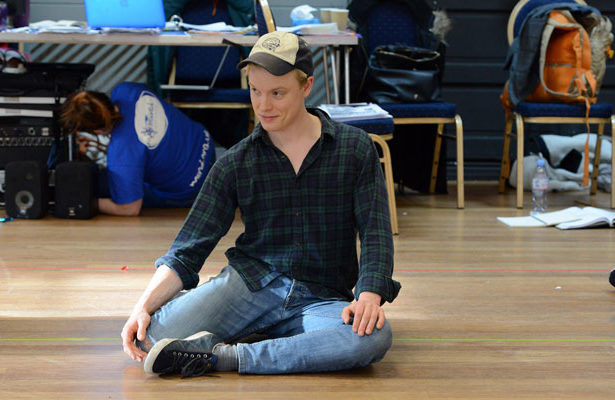 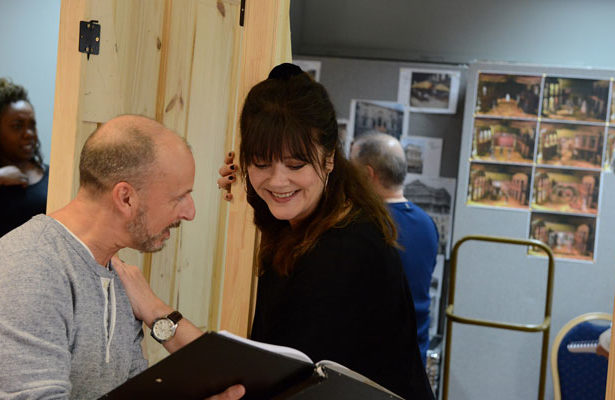 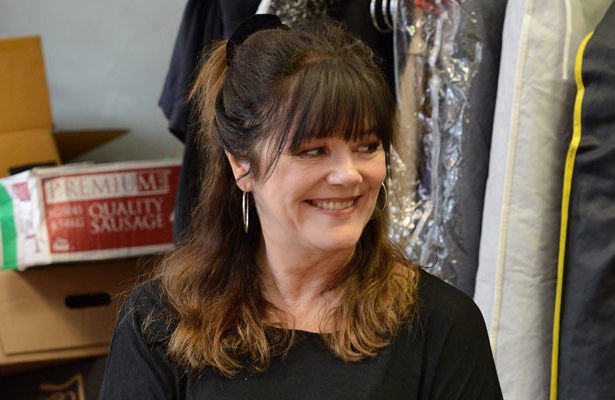 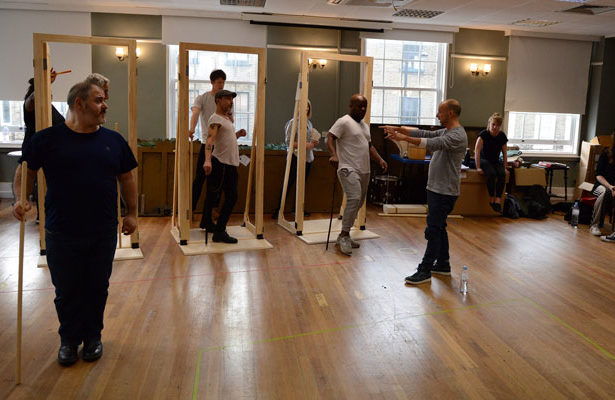 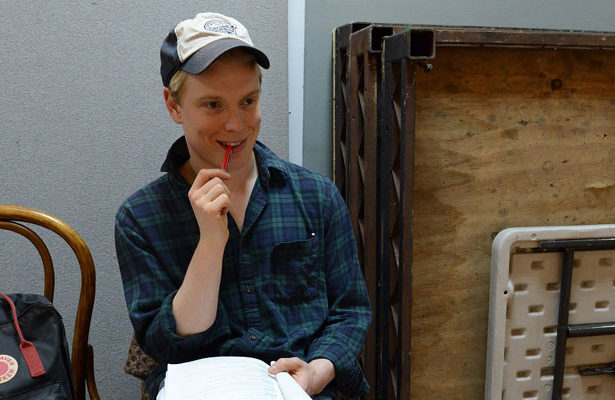 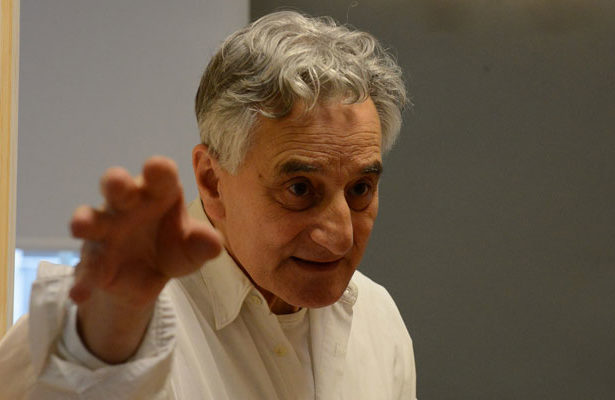 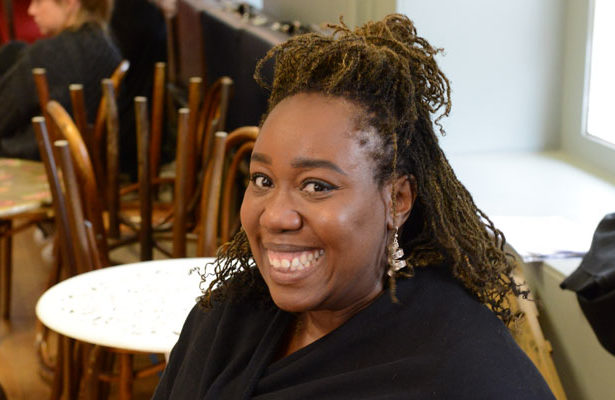 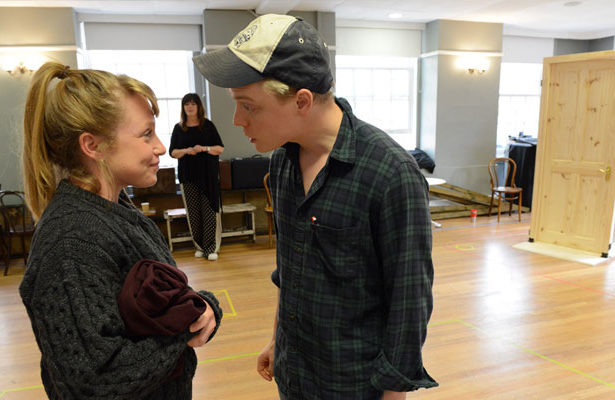 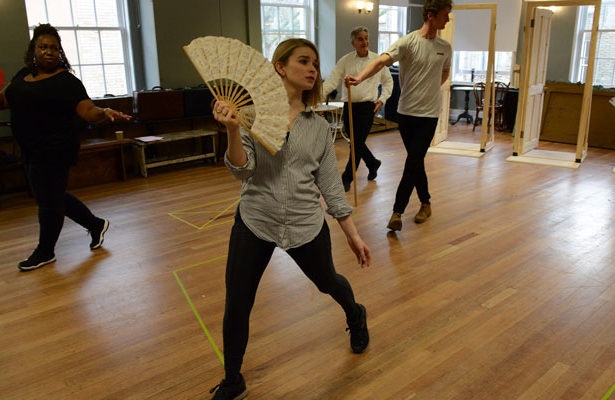 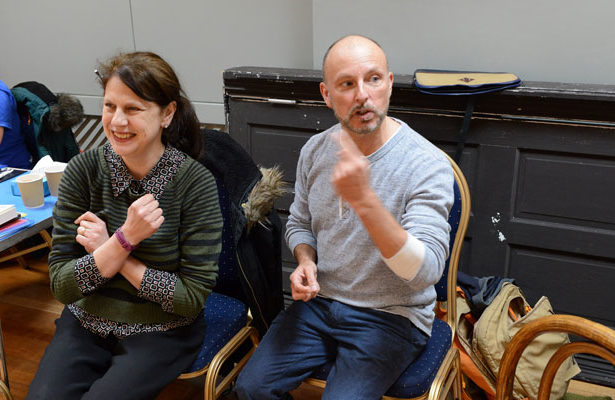 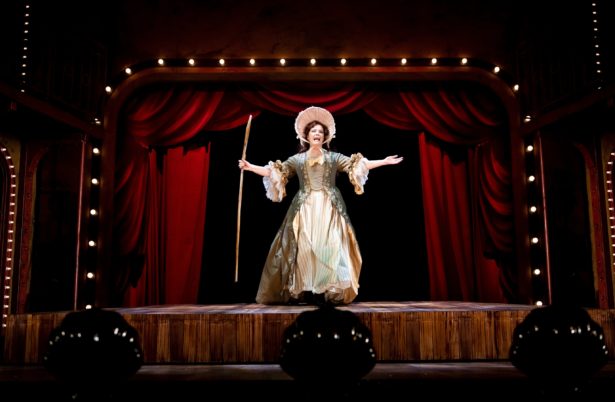