DEATH OF A SALESMAN
by ARTHUR MILLER
Directed by Abigail Graham
A Royal & Derngate, Northampton production
In association with Cambridge Arts Theatre

Willy Loman is not as young as he once was, and boy is he feeling it. After half a lifetime on the road, this once successful travelling salesman is unable to keep up in a changing workplace; he’s on the brink of unemployment, and he and his wife have got bills to pay. When his drop out son Biff moves home again, Willy decides to give success one last shot. Can he prove to everyone he’s got what it takes?

Widely considered to be one of the greatest plays of the twentieth century, Death Of A Salesman is about the cost of not being able to let go of the American Dream. Directed by Abigail Graham, this major touring revival of Arthur Miller’s Pulitzer Prize winning masterpiece sees Olivier nominee Nicholas Woodeson (The Audience, The Homecoming, Rocket To The Moon) play the iconic central role of Willy Loman.

★★★★ “WOODESON, WITH GARRULOUS BONHOMIE AND A MARBLE SMILE, DELIVERS A STAR TURN PIGOTT-SMITH WOULD SURELY HAVE BEEN PROUD OF HIMSELF”

★★★★ “A LONG, THOUGHTFUL AND RESONANT DEATH OF A SALESMAN – ONE THAT OFFERS NO RESOLUTION, BUT LETS US SEE EVERY LAYER OF THIS GREAT DRAMA IN A PENETRATING NEW LIGHT”

“WITH WOODESON CAPTURING A FASCINATING FUSION OF HAPLESSNESS AND EDGINESS ... A JOY TO OBSERVE”

“DEATH OF A SALESMAN IS AS COMPELLING AS IT IS STIMULATING. WOODESON DELIVERS AN ENGAGING PERFORMANCE AS WILLY”

“What a treat... deserves packed houses every night”

“WILLY IS EMINENTLY WATCHABLE – A FIERCE, PACING, STOCKY FIGURE, A LIFETIME ON THE ROAD ETCHED INTO HIS GREY TEMPLES“ 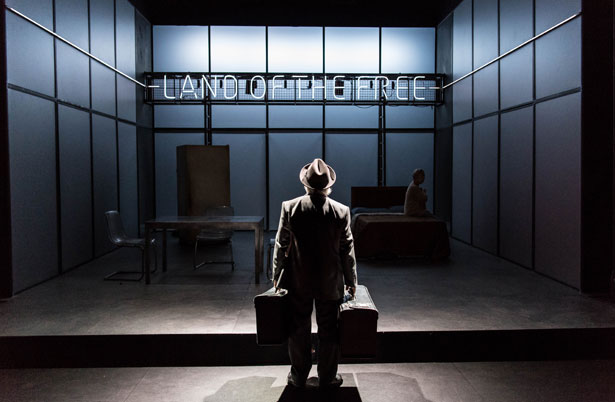 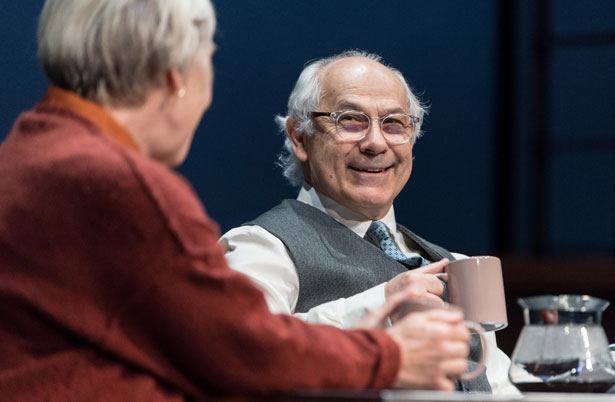 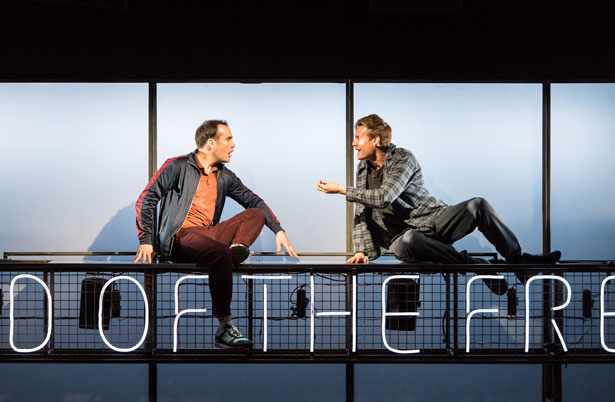 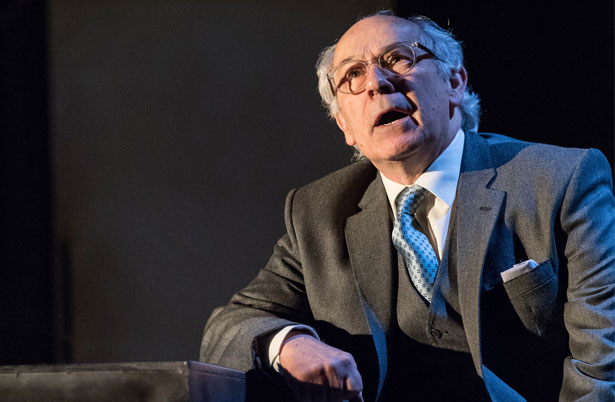 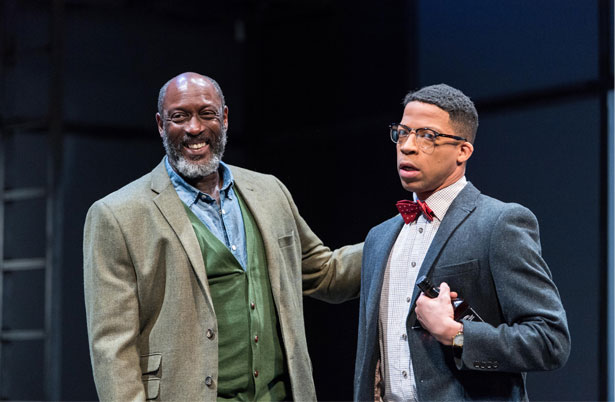 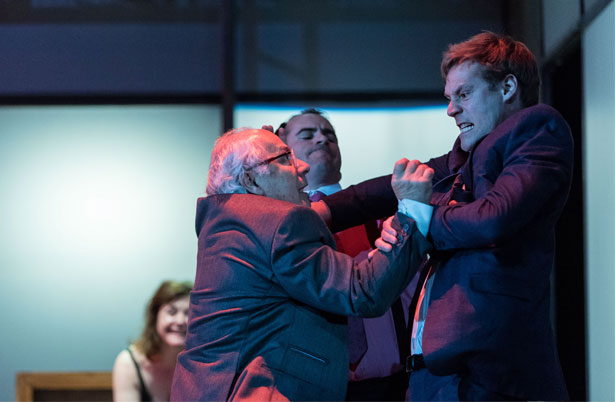 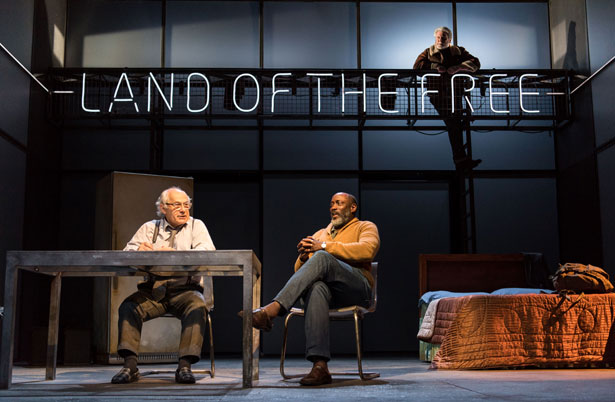