Family, friendship and honour are tested in Patrick Marber‘s (Closer, Notes On A Scandal) brilliantly funny story of male camaraderie and obsession, set in the gritty world of amateur poker.

“PATRICK MARBER’S RAZOR-SHARP DISSECTION OF POKER AS LIFE… A PLAY THAT COMES OUT SWINGING AND NEVER LETS UP – A WITTY, WISECRACKING DRAMA THAT RELENTLESSLY PROBES THE TORTURED SOULS OF ITS SIX VERY DISTINCTIVE… CHARACTERS” TIME OUT NEW YORK

“AN EXCEPTIONALLY ACCOMPLISHED FIRST PLAY… THOUGH I KNOW NOTHING ABOUT POKER, I TESTIFY TO THE COMPULSIVE GRIP THIS PLAY EXERTS AND TO THE ACCUMULATION OF MEANINGS IT IGNITES IN YOUR HEAD” FINANCIAL TIMES

"THE TALE IS SKILFULLY TOLD...ALMOST FILM-LIKE. NO NEED TO GAMBLE, IT’S A PRETTY SURE THING."

"PATRICK MARBER'S DEBUT PLAY ABOUT POKER, ADDICTION AND MALE BONDING LOOKS REMARKABLY FRESH AND EXCITING NEARLY TWENTY YEARS ON...AND IN THIS POWERFUL PRODUCTION...IT GETS A WORTHY OUTING THANKS TO DIRECTOR MICHAEL LONGHURST AND HIS TEAM...ALL SIX PERFORMANCES ARE IMPRESSIVE AND IMPOSING. IT'S RAUCOUS, FRUITY AND FULL OF TESTOSTERONE AS THE PARTICIPANTS JOCKEY FOR ADVANTAGE, AND IT STILL PACKS QUITE A PUNCH."

"A TERRIFIC REVIVAL OF MARBER'S SWAGGERING COMEDY...EVERY PERFORMANCE IS A WINNER" 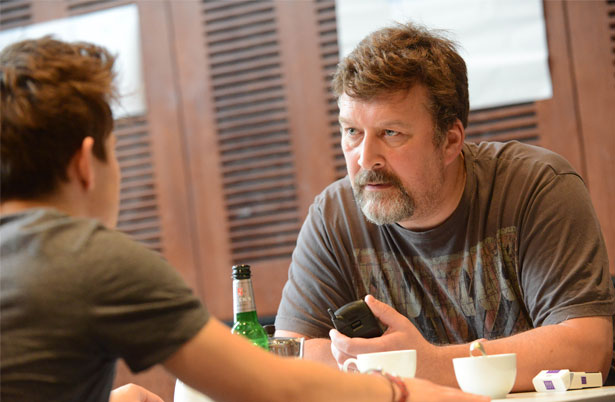 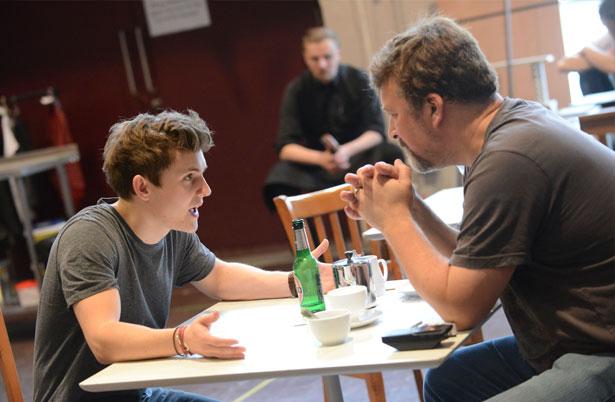 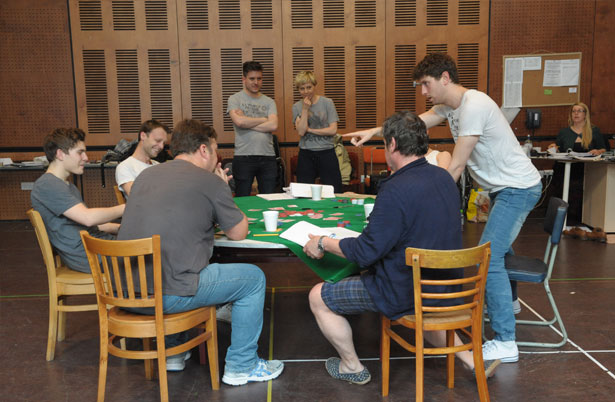 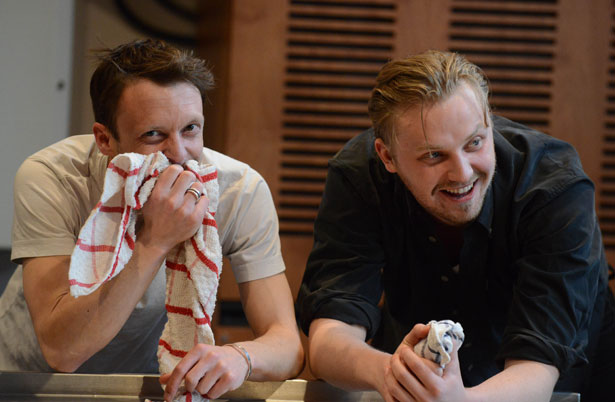 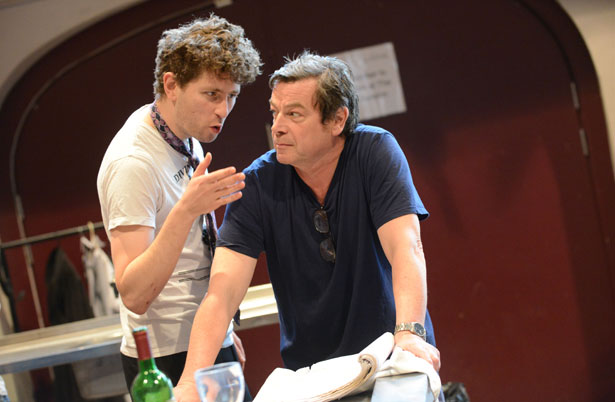 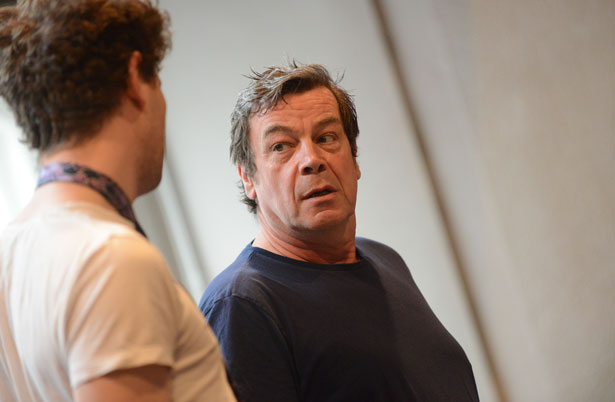 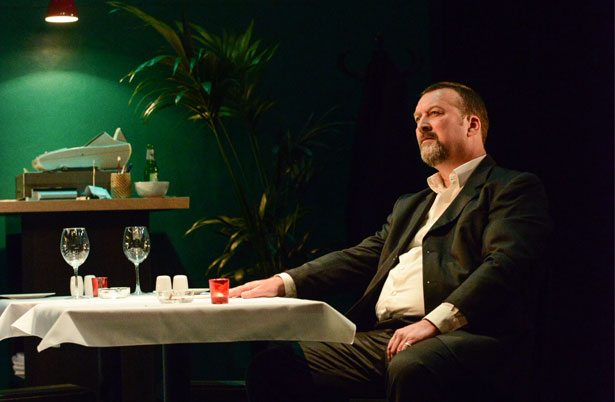 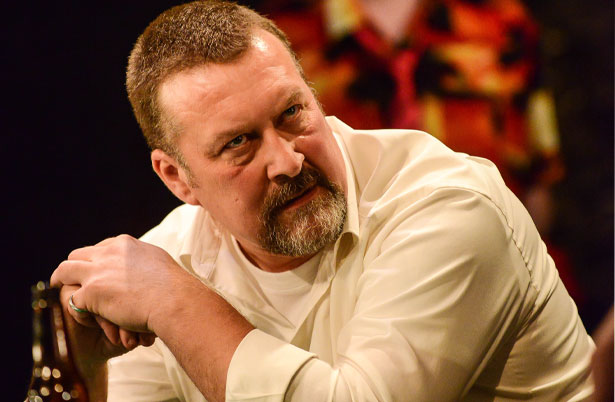 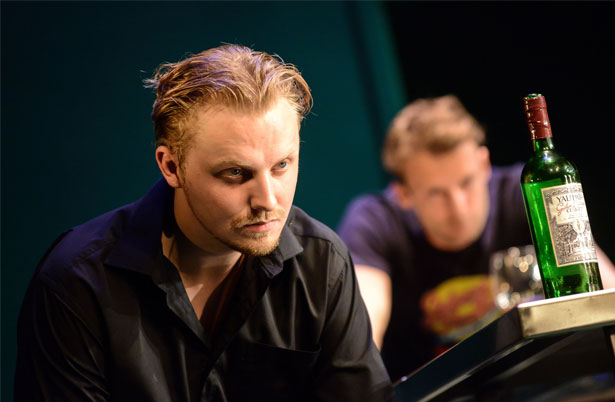 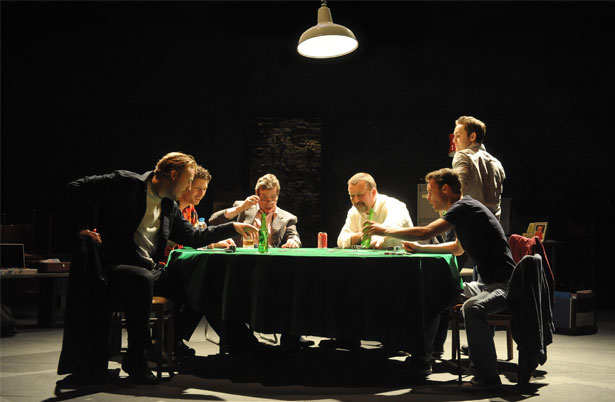 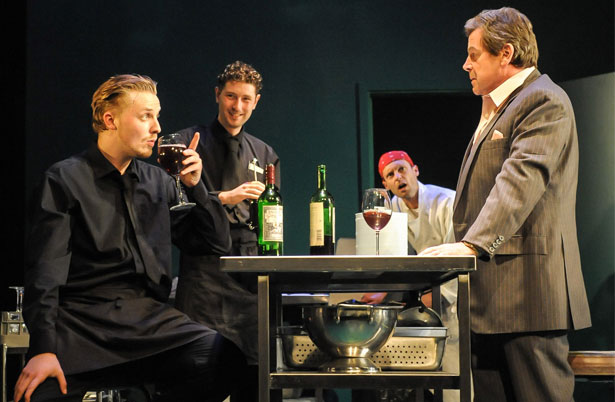 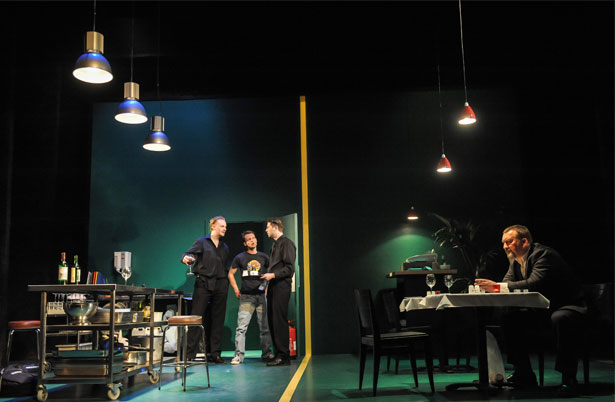 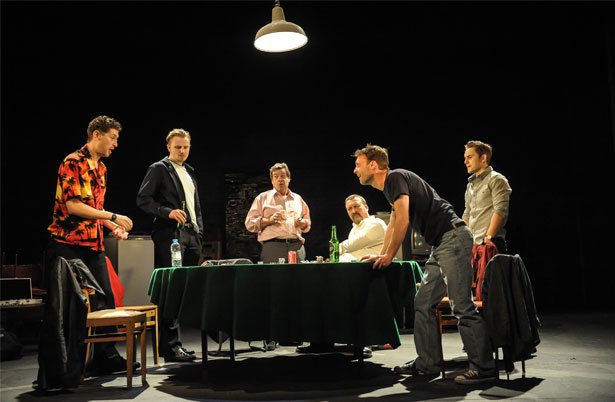 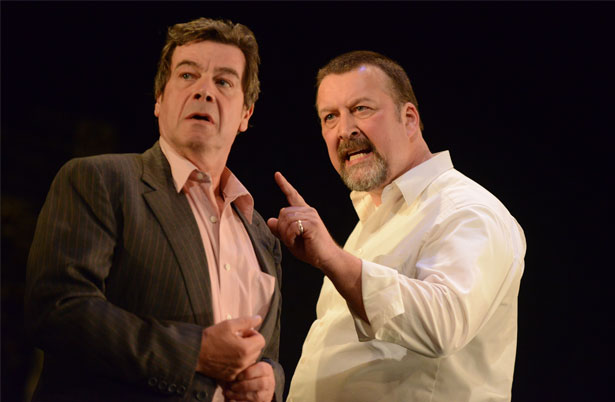 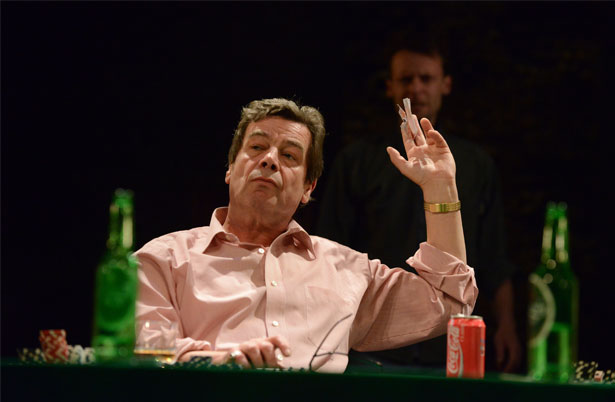 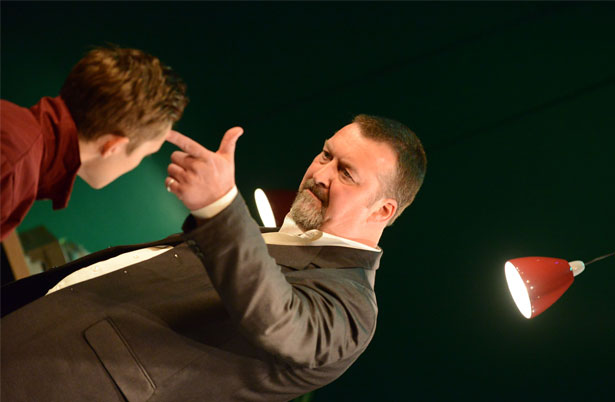 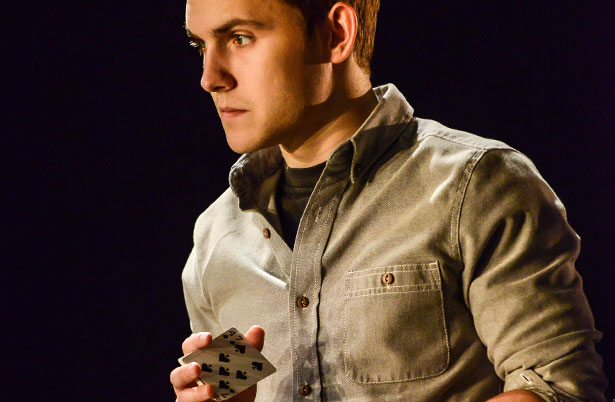