It’s murder putting on a new musical – literally! Jessica Cranshaw, star of the new Broadway-bound musical Robbin Hood, has been murdered on stage on opening night! The entire cast and crew are suspects. Time to call in the local detective, Frank Cioffi, who just happens to be a huge musical theatre fan. With a nose for crime and an ear for music, Frank has his work cut out trying to find the killer whilst giving the show a lifeline.

Production Photos: ©The Other Richard

★★★★
"JASON MANFORD IS A CHARMING, SHOWTUNE-OBSESSED HOMICIDE COP IN THIS FUN COMPANION TO CHICAGO AND CABARET"

★★★★
"A REFRESHING REMINDER OF A PURELY THEATRICAL MUSICAL"

★★★★
"CIOFFI IS A WONDERFUL INVENTION, WITH MANFORD THE RIGHT MIX OF WIDE-EYED ENTHUSIASM AND FORENSIC FOCUS" 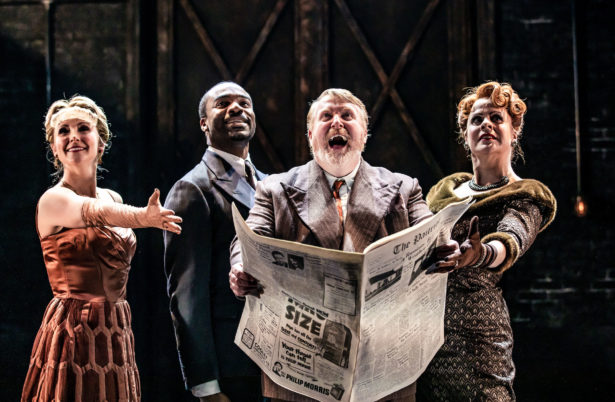 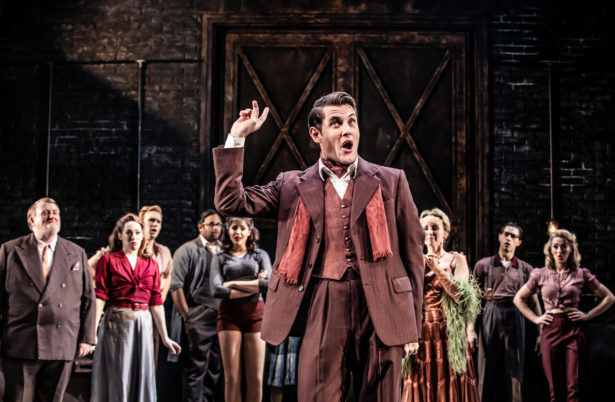 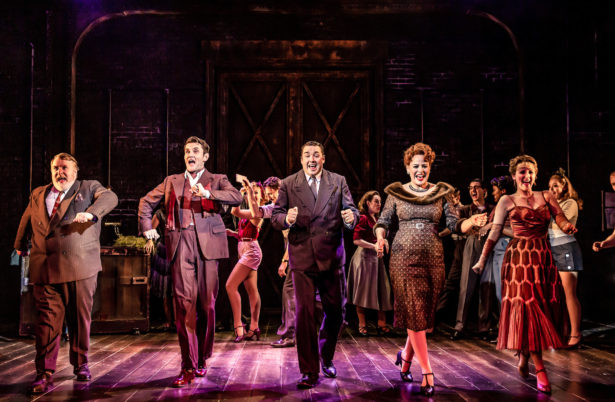 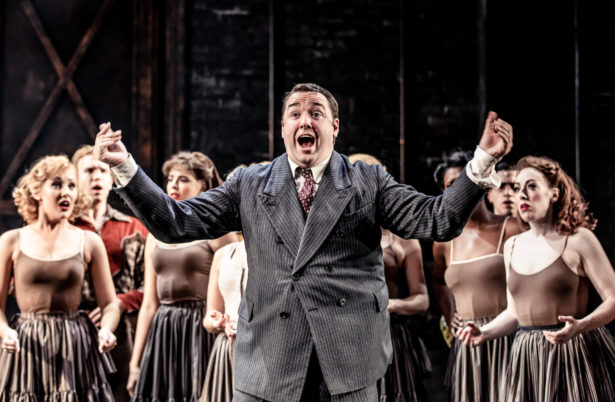 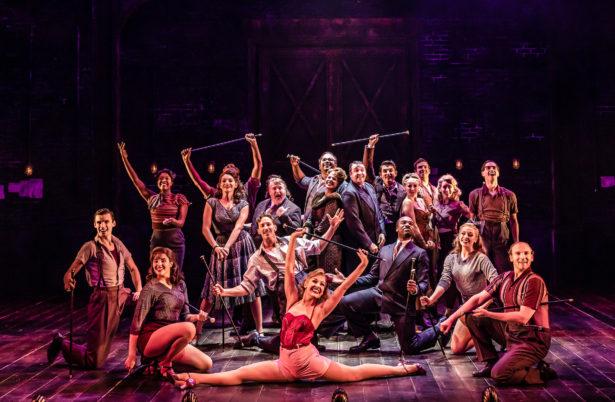 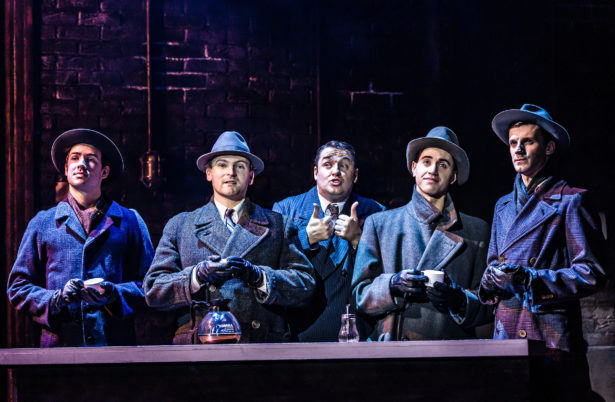 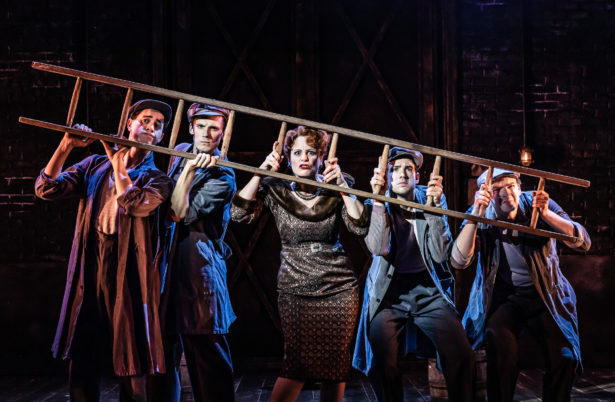 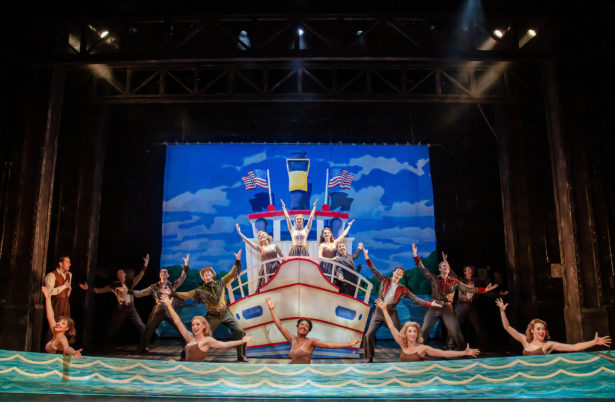