Long before she became the chart-topping music legend, Carole King was an ordinary girl with an extraordinary talent. Beautiful tells the inspiring true story of her remarkable rise to stardom, including her role in a hit song-writing team with her husband, Gerry Goffin, her relationship with fellow writers and best friends Cynthia Weil and Barry Mann and her transformation into one of the most successful solo acts in popular music history.

Along the way, she wrote the soundtrack to a generation, with countless classics featured in this production including (You Make Me Feel Like) A Natural Woman, Take Good Care Of My Baby, You’ve Got A Friend, So Far Away, It Might As Well Rain Until September, Up On The Roof, and The Locomotion.

145 minutes including an interval 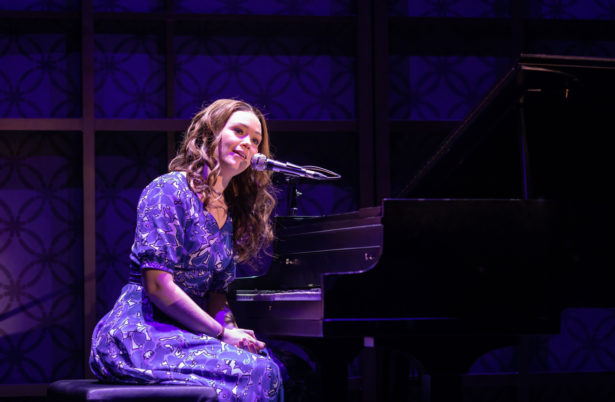 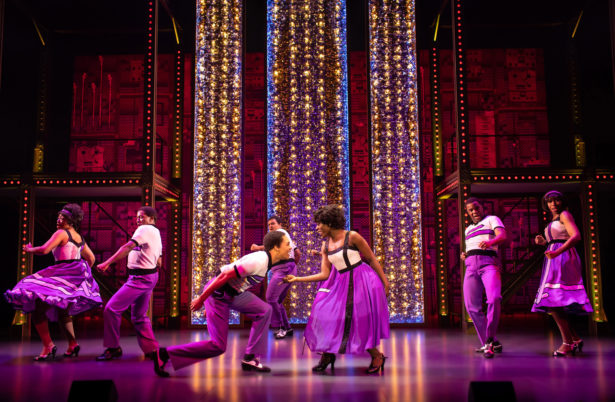 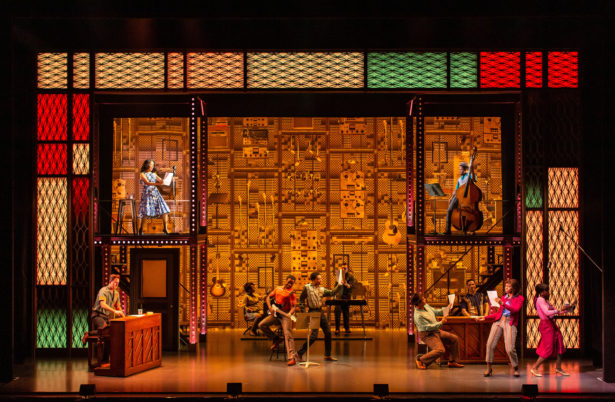 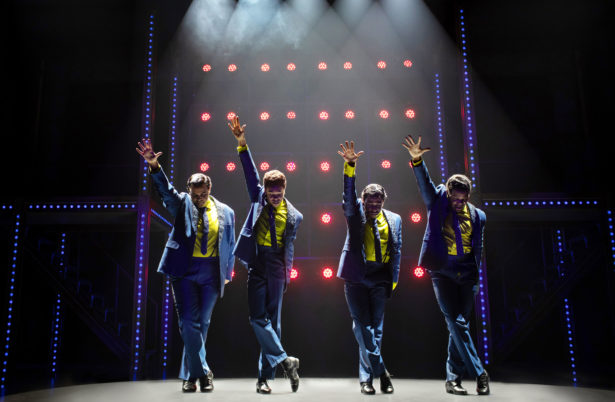 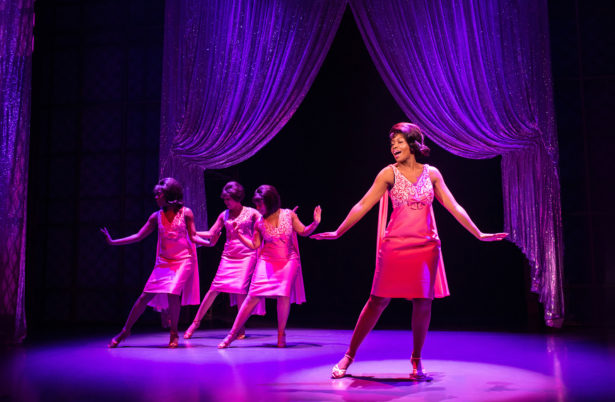