A gripping portrait of life in wartime Berlin and a vividly theatrical study of how paranoia can warp a society gripped by the fear of the night-time knock on the door.

Based on true events, Hans Fallada’s Alone In Berlin follows a quietly courageous couple, Otto and Anna Quangel who, in dealing with their own heartbreak, stand up to the brutal reality of the Nazi regime. With the smallest of acts, they defy Hitler’s rule with extraordinary bravery, facing the gravest of consequences.

Translated and Adapted by Alistair Beaton (Feelgood, The Trial Of Tony Blair) and directed by Artistic Director James Dacre (Our Lady Of Kibeho, The Pope) this timely story of the moral power of personal resistance sees the Gestapo launch a massive hunt for the perpetrators and Otto and Anna finding themselves players in a deadly game of cat and mouse.

There will be a post show talk on Thursday 27 February

Subscribe and save!
Book more shows in our Drama Season and save up to 25%. Click here for more information.

★★★★
“MOVING, CHILLING AND ALL TOO TIMELY ADAPTATION OF HANS FALLADA'S WARTIME BERLIN PANORAMA”

“ONE OF THE MOST EXTRAORDINARY AND COMPELLING NOVELS WRITTEN ABOUT WORLD WAR TWO. EVER”

“ONE OF THE GREAT NOVELS OF THE LAST CENTURY” 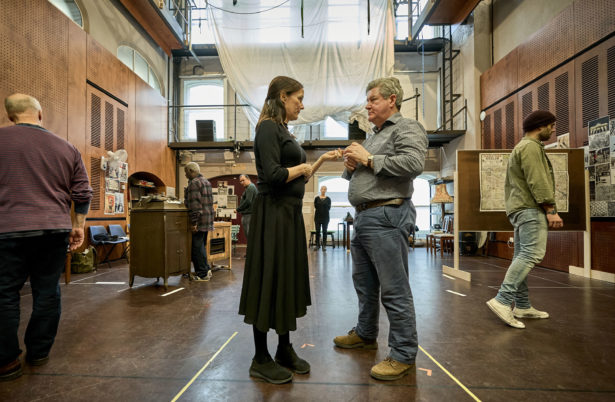 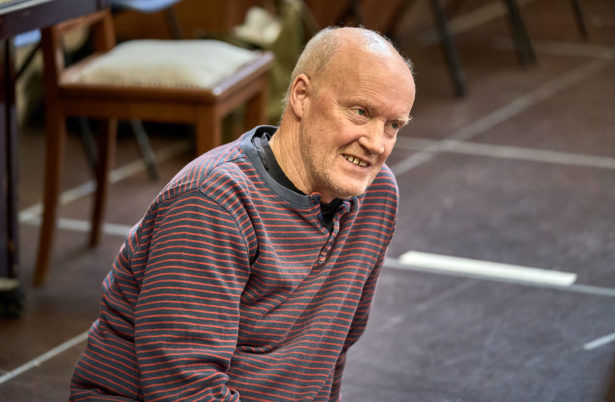 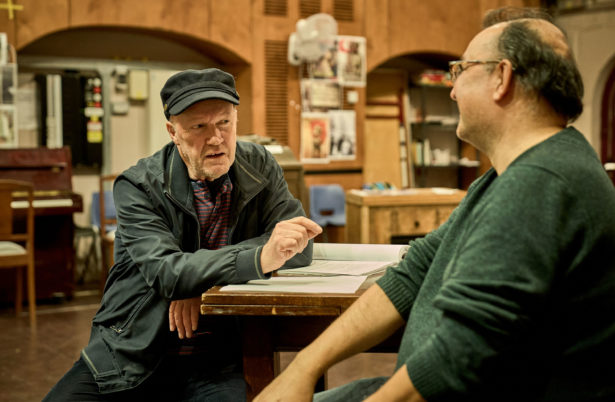 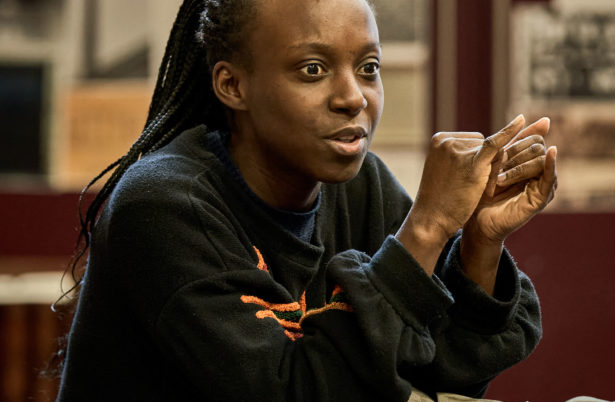 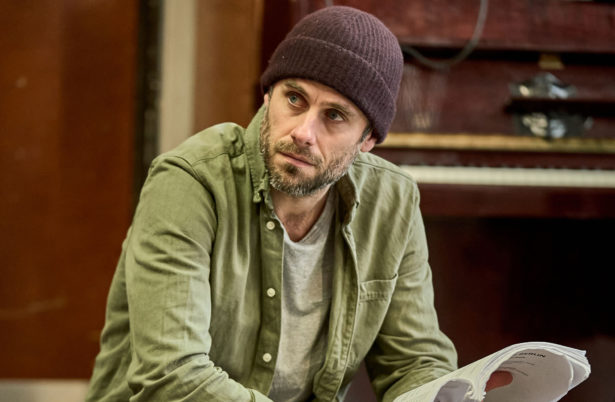 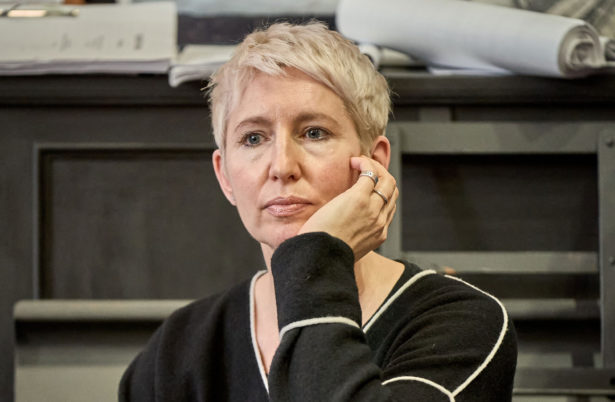 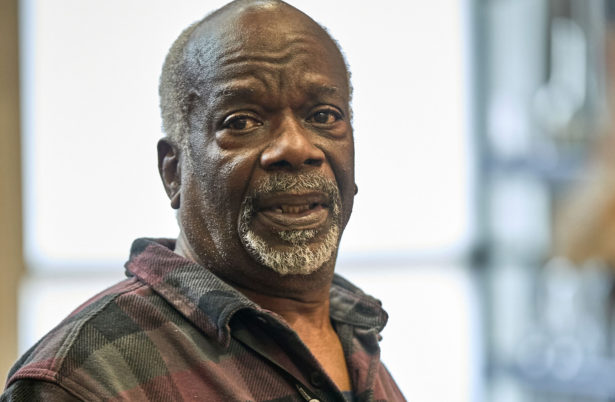 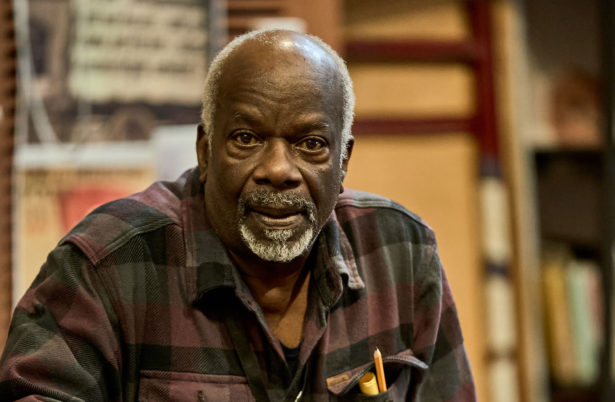