In 1950s New York, respected longshoreman Eddie Carbone lives a life of seeming stability with his wife and niece in a tight knit, immigrant community bound by moral codes of justice and honour. The surprise arrival of her Sicilian cousins unravels all that they have built together as the young men search out work, wealth and love.

In the shadows of Brooklyn Bridge, the American Dream is but a shimmering mirage in Arthur Miller’s Tony Award-winning timeless play.

Following the success of our 2015 Made In Northampton production of Arthur Miller’s The Hook, we return to the Brooklyn longshore in an epic production directed by Juliet Forster (Sense And Sensibility) and featuring a community chorus.

There will be a post show talk on Tue 22 October

THE STAGE ON JULIET FORSTER'S SENSE AND SENSIBILITY

"WILL ALWAYS STAND WITH THE MASTERPIECES OF IBSEN, SHAKESPEARE AND SOPHOCLES" 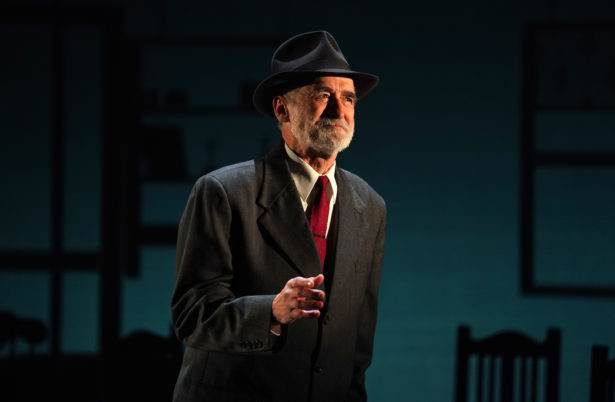 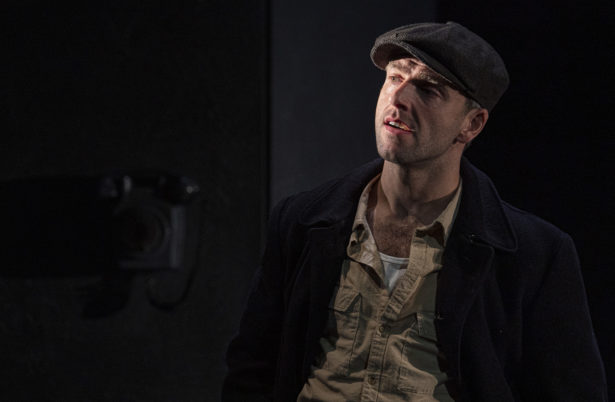 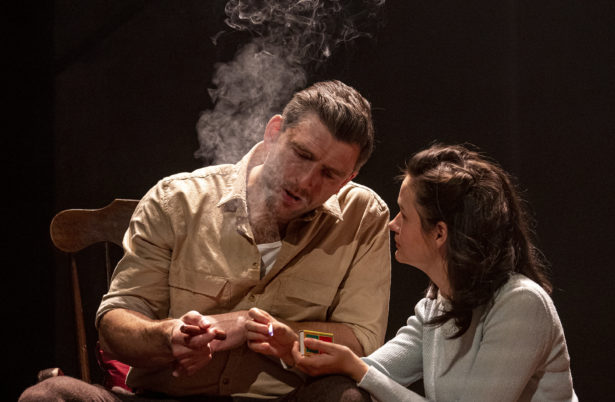 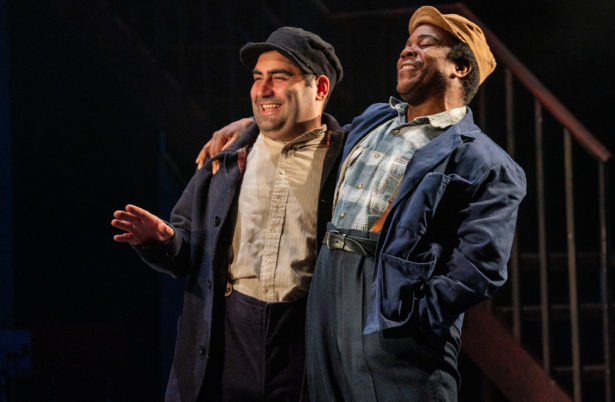 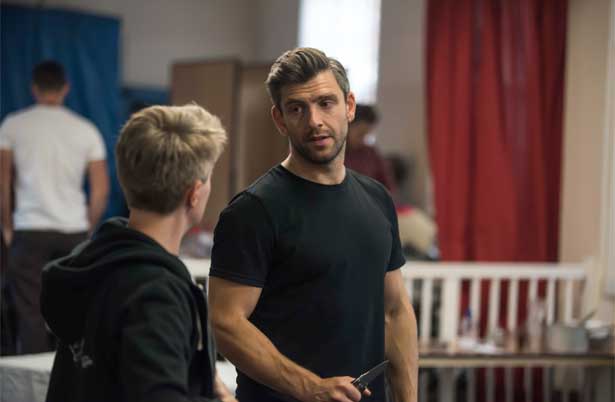 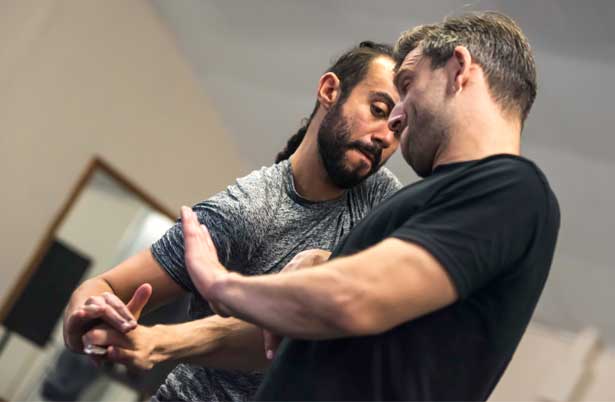 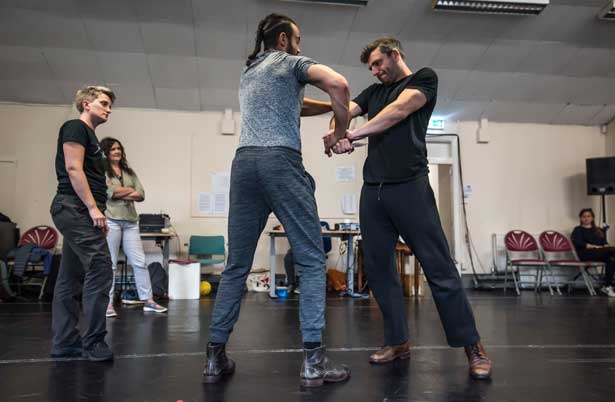 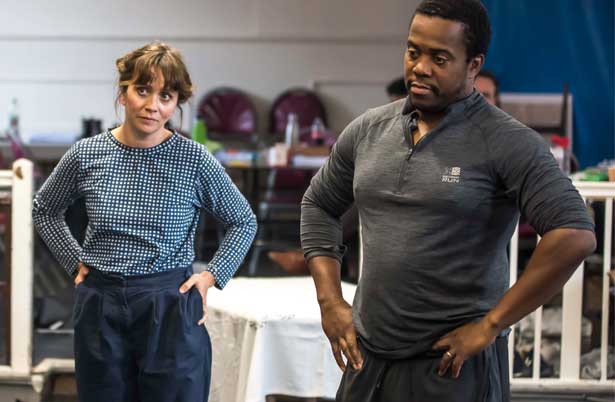 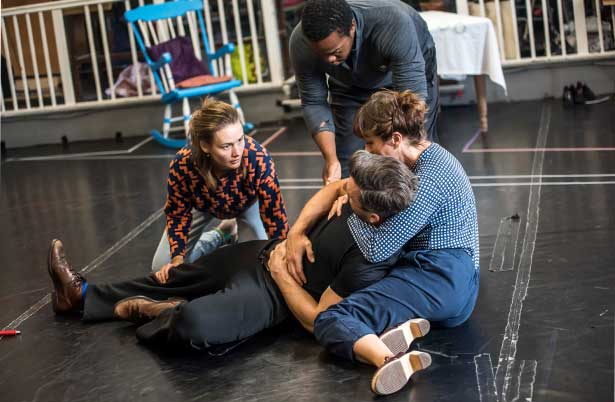 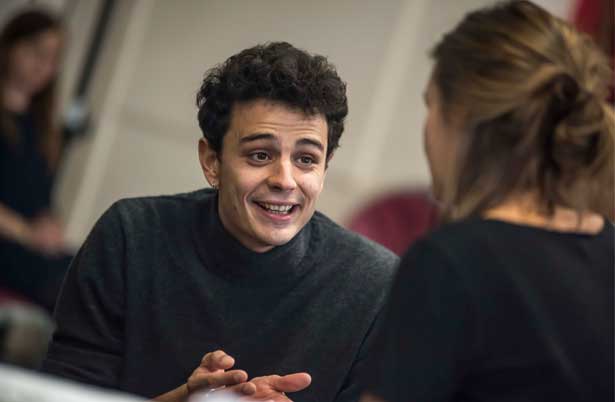 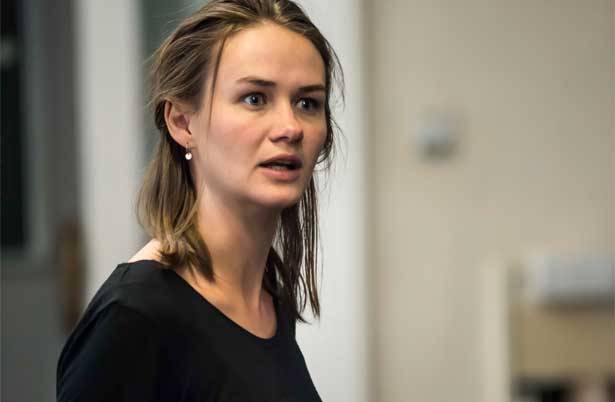 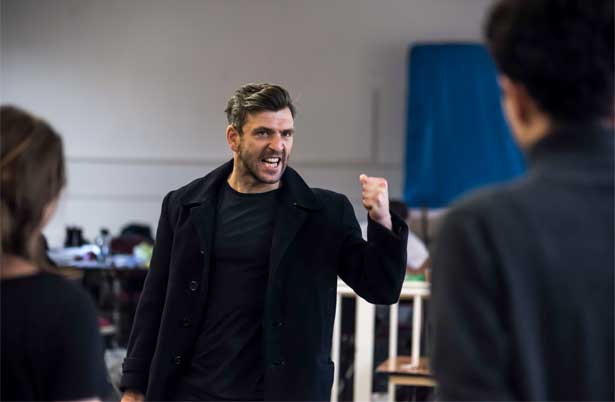 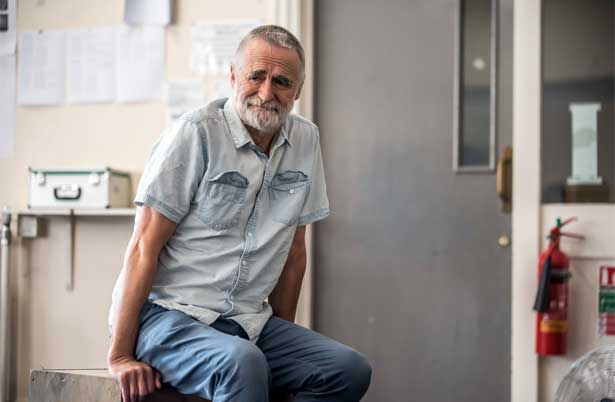 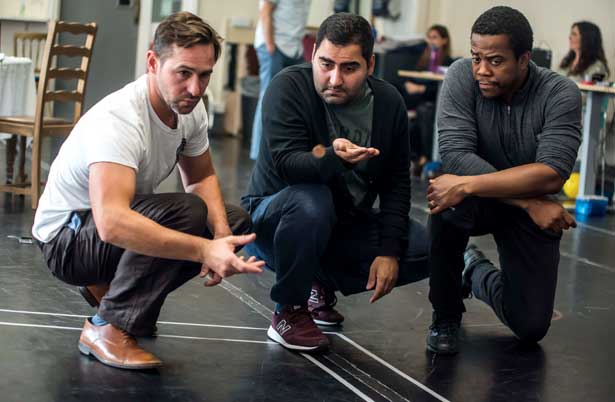