Based on the novel A Passage To India by E. M. Forster.
Adapted by Simon Dormandy

“One cannot be friends with the English!”

The advice was harsh but clear, and Aziz ignored it. Now he lies in jail on a charge of sexual assault.

Forster’s masterpiece poses a question more urgent today than ever: how can we love one another in a world divided by culture and belief?

Multi award-winning ensemble, simple8, transport us to Imperial India, conjuring up the elephants and caves, courthouses and temples with the simplest and boldest means – including original music played live on stage by legendary composer Kuljit Bhamra.

Full of humour and rich humanity, but with vast philosophical and political scope, A Passage To India is one of the great novels of the Twentieth Century. simple8’s thrilling new adaptation reimagines it for contemporary Britain.

★★★★ "TREATS IT WITH INTELLIGENT CARE AND INTERESTING THEATRICS"

"AN IMAGINATIVE AND ABSORBING PRODUCTION"

“THE ACCOMPANYING INDIAN MUSIC FROM KULJIT BHAMRA IS AN ATMOSPHERIC PLEASURE”

★★★★ "A BRILLIANTLY STAGED PIECE OF THEATRE"

A Small Mind At The Theatre

★★★★★ "A COMPANY POSSESSING THE SKILLS, DEDICATION AND INTELLIGENCE TO CREATE WONDER" 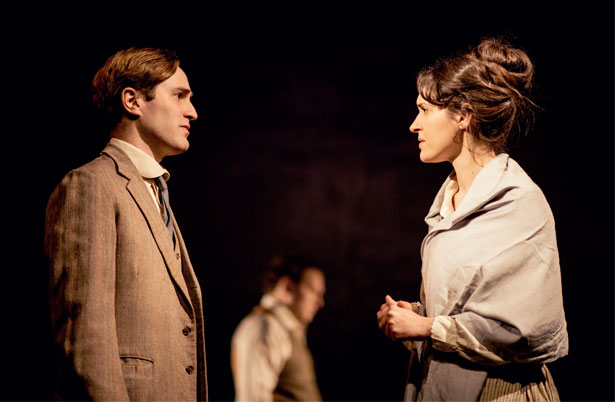 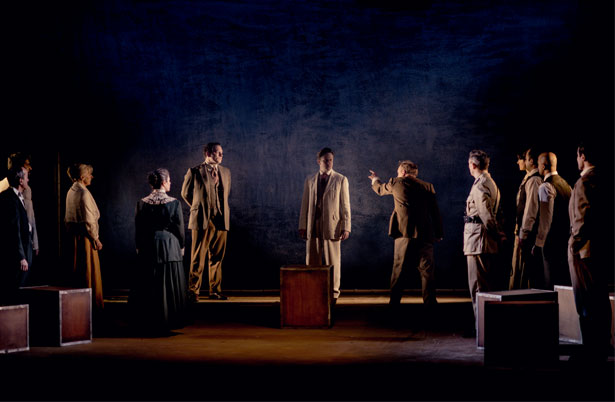 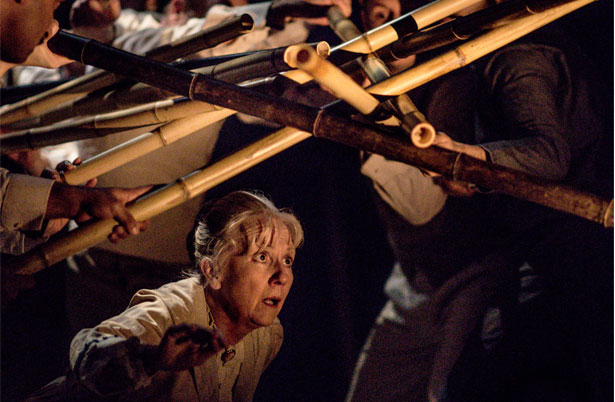 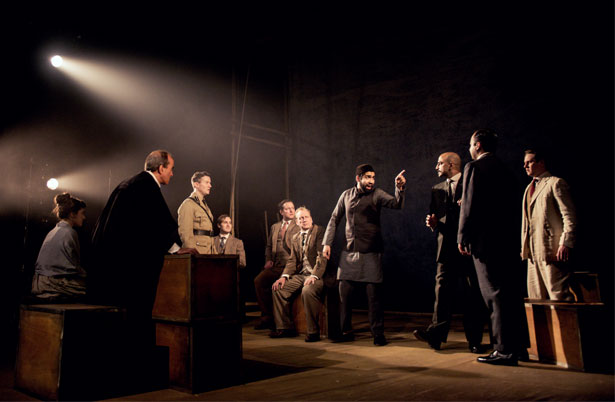 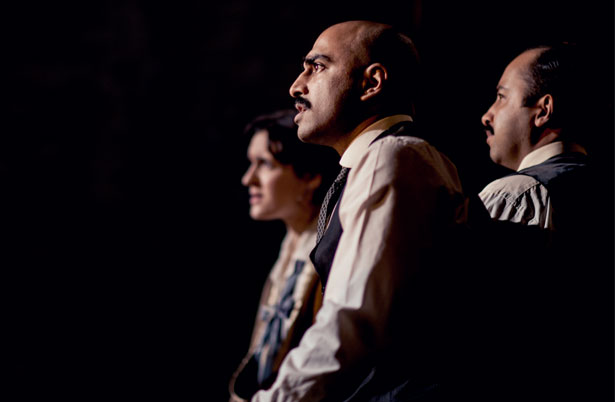 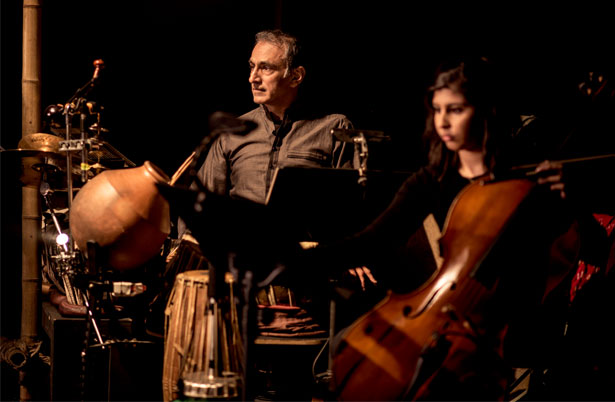 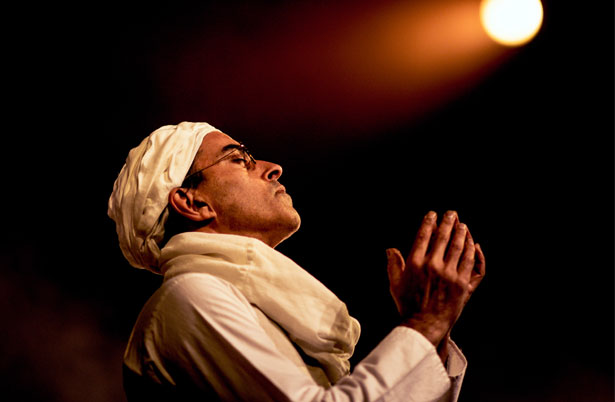 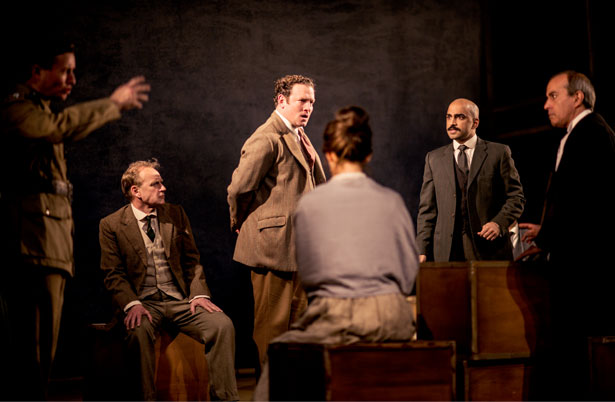 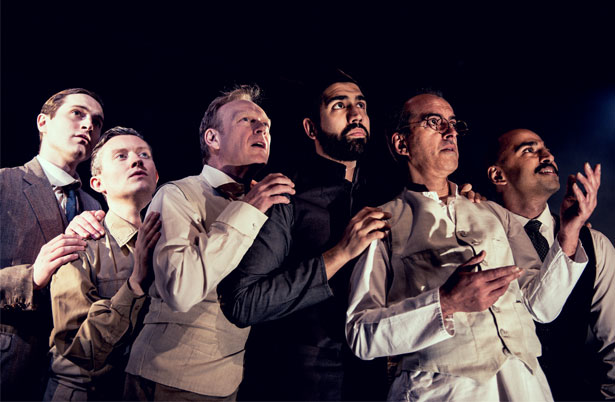 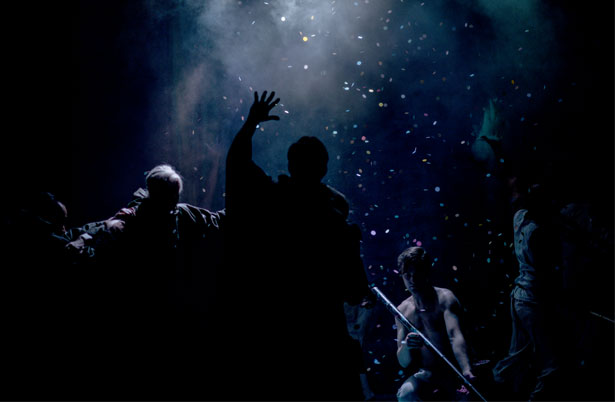 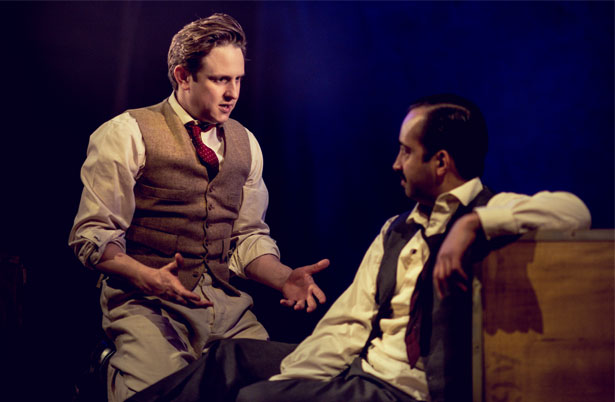 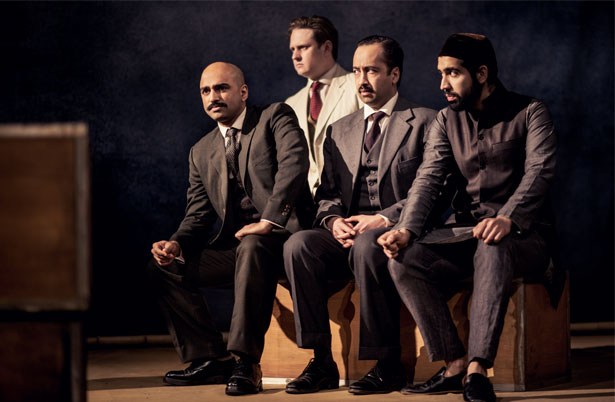 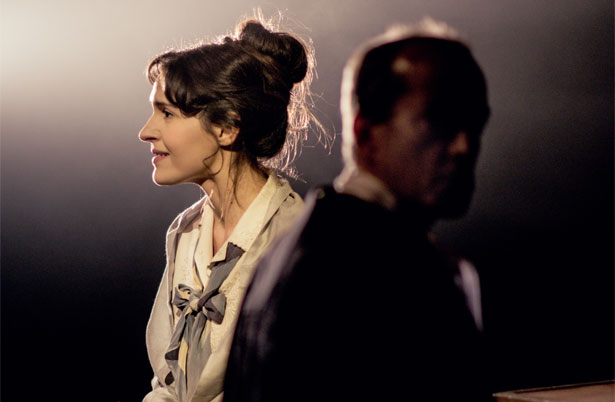 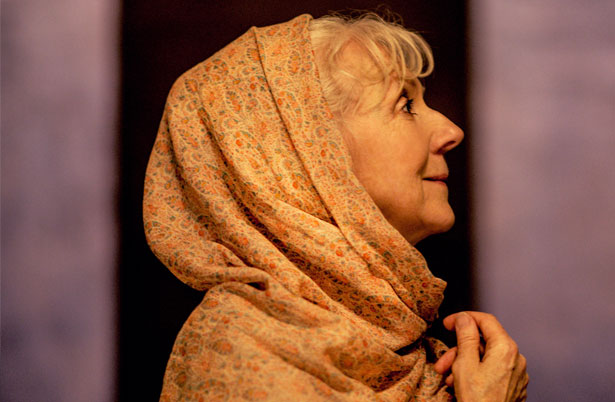 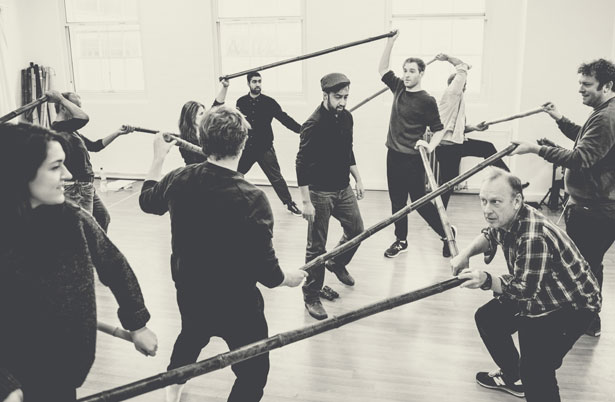 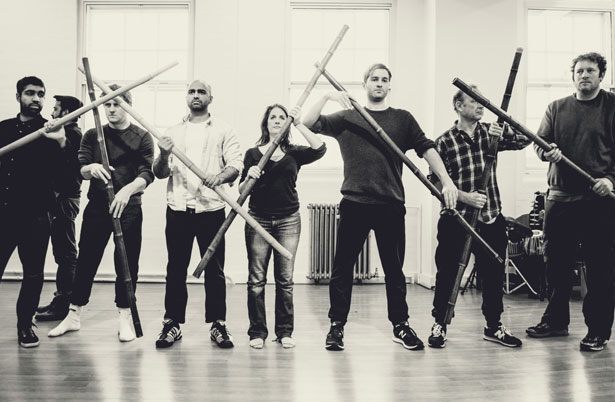 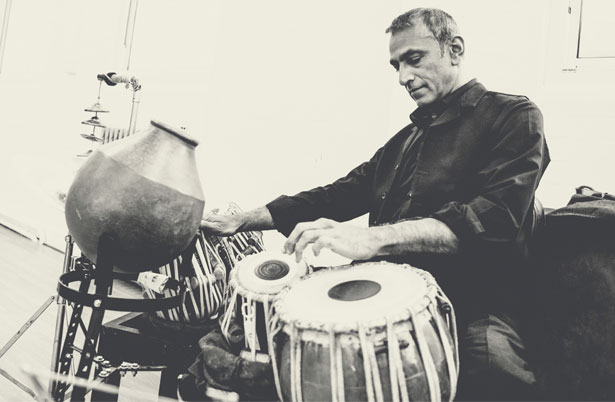 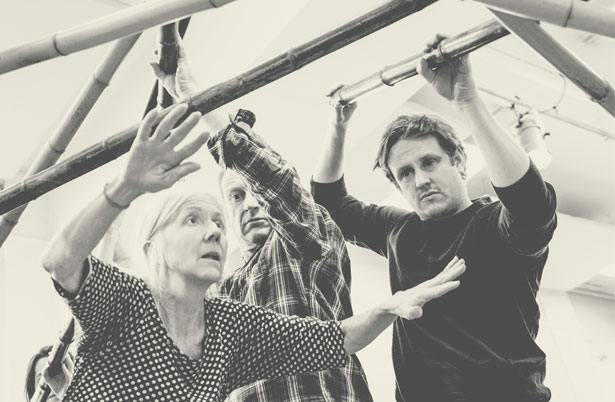 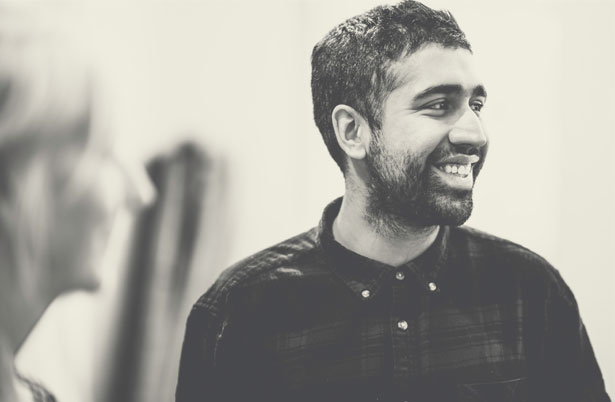 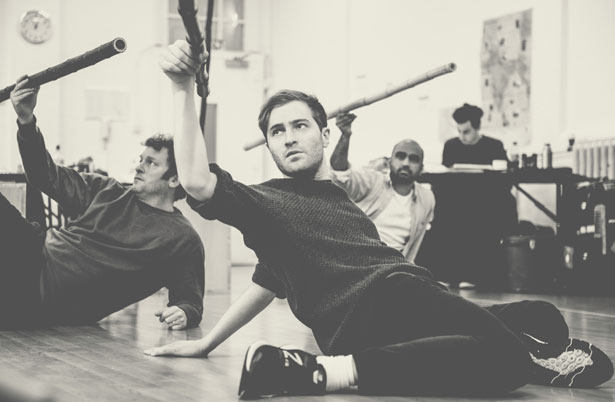 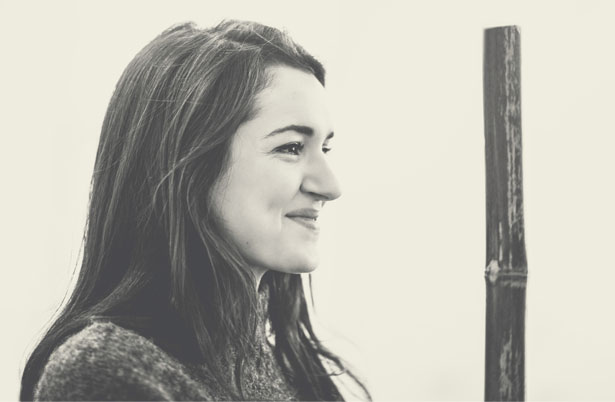 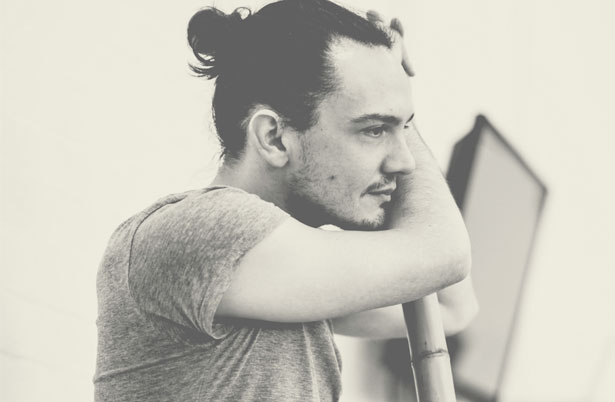 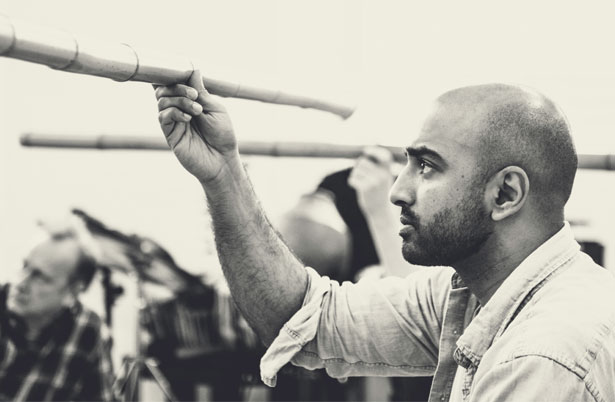