Popular YouTube creators made their way to Northampton this October to take part in a brand new summit. 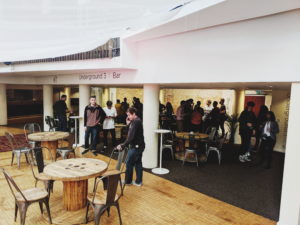 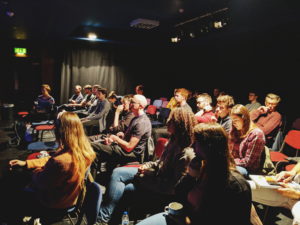 Together the group of attendees, which included Lindsay Williams of Lindsay Does Languages, Ruth Amos from Kids Invent Stuff and entrepreneur and film-maker James Hoffman, had a combined audience of over 31 million views last month, while industry professionals such as Tahir Basheer, Sheldon Lazarus and Ben Brusey shared their wisdom on topics such as audience growth, publishing, broadcast television and entertainment.

Ziggurat XYZ are a YouTube talent management company and production studio based in Northampton, specialising in digital creators producing factual entertainment. Proud to be part of Northampton’s thriving creative sector, the company invited local creative businesses, councillors, students from the University of Northampton and community members to speak with attendees and discuss the future of online content, in our Underground spaces.