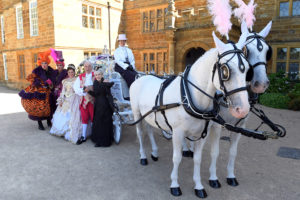 The multi-award-winning stage, television and film actress and singer Anita Dobson takes the role of the Wicked Stepmother. Anita has been a household name for over 30 years, since she rose to fame as Angie Watts, the first landlady of the Queen Vic on EastEnders. Starring alongside Anita as her financially-challenged husband Baron Hardup is comedian Bernie Clifton, star of pantomime, summer season, cabaret, radio and television for over 40 years.

Joining Anita and Bernie at the launch event were Charlotte Haines who plays Cinderella and Ugly Sisters, Tommy Wallace and David Dale.

Check out some of the images from the event: 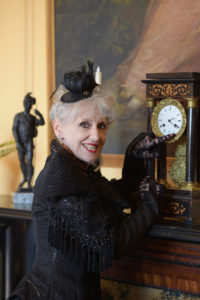 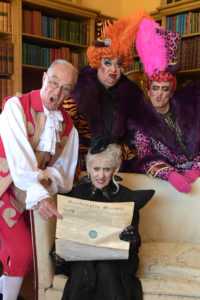 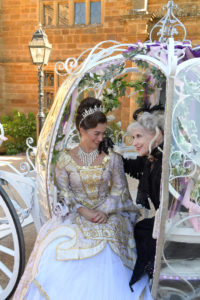 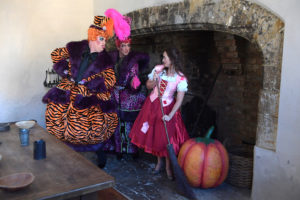 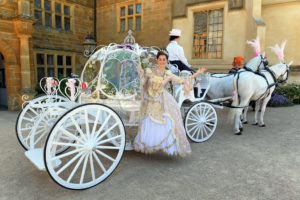 Cinderella is staged by Qdos Entertainment, the world’s biggest pantomime producer and the team behind last year’s popular production of Peter Pan at Royal & Derngate.