Shining a light on the communities who have come to call Britain home, On Hostile Ground is a compelling new musical drama.

Based on jaw-dropping real-life testimonies and featuring a classically influenced score, it interweaves the story of the cabinet meeting that created the brutal Hostile Environment Policy and of the people whose lives were devastated by it.

On Hostile Ground is presented as a series of 14 music videos to be released online, for free. We will be premiering the next four videos and two brand new Q&A events here on Tue 13 April 2021 at 10.30am.

To watch the first seven instalments of the musical click here.

Where Have Those Years Gone 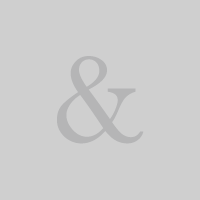